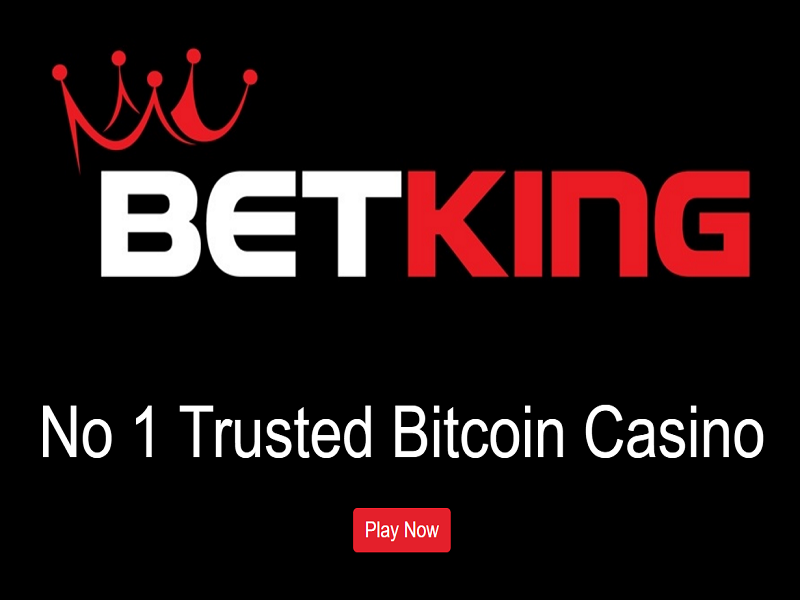 The casino has added four new games from Booming Games to its list of over 80 slot games provided by Booming Games and Endorphina. The entire list of games from the two companies can be played on both computers and mobile devices.

BetKing allows customers to test newly-added games for free before they are fully-implemented on the site for real-money bets. The casino also increases chances of winning on new games by providing free bonus spins.

The casino partnered with Endorphina last month in order to vastly expand the number of slot games offered on BetKing.io.

Originally launching as Pocket Rockets Casino in 2013, BetKing has undergone large growth over the last three years. The casino reports that, during 2015, its players cashed out over 35,000 bitcoins in winnings. Additionally, the casino recently awarded a record-breaking payout of 250 bitcoins — won by a player in a single dice roll game.

Endorphina, based out of Prague, Czechoslovakia is a leading B2B provider of gaming software. The company is known for delivering unique video slots and bringing a fresh approach to the online gaming market. The company is also the winner of the “Product of the Year” award at Entertainment Arena Expo 2015 in Romania. All Endorphina games are audited by iTech Labs.

Based out of Isle of Man, Booming Games has its presence across the world with offices set up in Athens, Manila, London and other places. The company is known its innovative interfaces, novel features and imaginative themes. The company offers the best gaming content for players through partner game platforms. All Booming Games titles are built using HTML5 and available in HD and 3D for all both PCs and mobiles.

BetKing.io is one of the oldest and most trusted Bitcoin casinos. Since its launch in April 2013, BetKing.io has become the leading Bitcoingambling site. The site operates a crowdfunded Bitcoin casino with over 4500 Bitcoininvestment and offers the highest betting limits in the industry