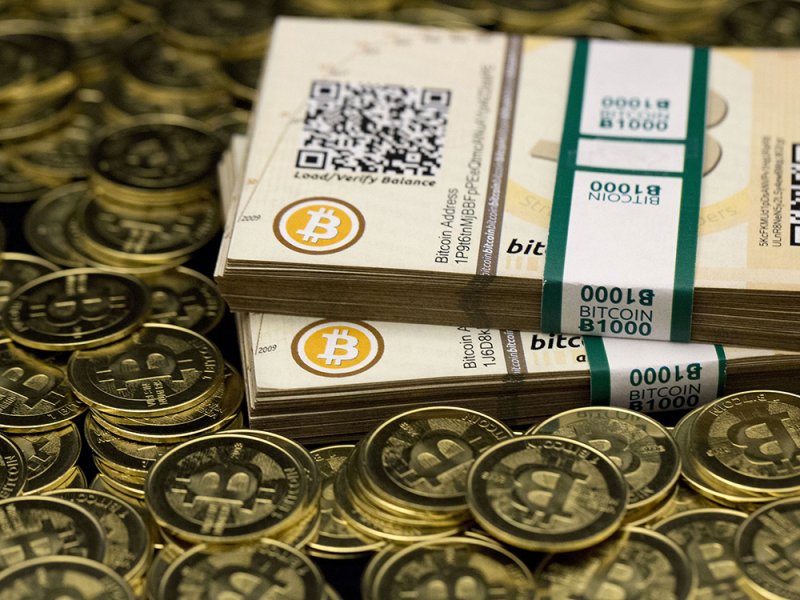 Bitcoin offered a wild, outlandish upside in comparison to gold. Despite the “gold rush” of the past two decades, BTC turned out to be a unique “wild card” when it comes to hedging against inflation.

Even with bitcoin trading below its 2017 peak price, the cryptocurrency holds humongous potential for returns compared to gold. $100 invested in gold 20 years ago, would fetch just $500, whereas BTC with a similar amount would have returned $16,381,493.

Granted, the $100 BTC investment should have happened at rock-bottom prices, while the asset had almost no price discovery history. In almost 11 years, BTC has moved from its initial trading under $1 and to a price of [coin_price].

Gold, on the other hand, has had a history of thousands of years. However, in the 21st century, not all gold investments are alike. Buying into an ETF or another type of fund may mean the actual gold is physically kept somewhere far. It may be a store of value and offer some speculative gains, but it is not an alternative means of payment.

Bitcoin is Store of Value, Easier to Transport

Owning and storing physical gold, as a potential means of payment in the case fiat payments break down, also has its limitations. Bitcoin storage, on the other hand, is much more hassle-free, and access is immediate. For owners who are well-aware of protecting their private keys, there is also little risk of theft or confiscation. Traveling with gold coins is a risk – traveling with a seed phrase or a private key is practically invisible. BTC is infinitely more transportable.

BTC payments are still completely censorship-free. Controlling the private keys means a tool for limitless, cross-border payments is always available. The Bitcoin network has also proven incredibly resilient, not only surviving but thriving and expanding over the past decade.

In the longer term, BTC also works as a store of value, analysts believe, despite short-term volatility.

G7 doesn't do the Math and broadcasts erroneous message. Bitcoin perhaps one of the greatest stores of value invented. First 10yr track record, approx 300% annualized return vs the US dollar, much greater vs other world currencies and commodities.https://t.co/4lM04J72P7

What is even more curious, BTC has preserved its state without centralized guidance beyond the creation and testing of the core code. The network has also worked with only accidental downtime. Currently, the network has above 9,000 nodes on average, allowing the record of the blockchain to be kept on multiple locations.

The chief fear about bitcoin is the price would “go down to zero”. However, BTC has always recovered and has found growing demand.

In 2019, BTC also proved to be much more resilient than the last batch of altcoins. The altcoin bear market renewed bitcoin maximalism, and the drive to at least some coin ownership. Owning BTC may be as limited as starting with Satoshi payments, as a bet the price would continue to an even higher valuation. Then, there is also the drive to become a “onecoiner”, owning one whole bitcoin. And the network reveals a significant number of 1,000 BTC wallets, an expensive bid that may pay in the future.

What do you think about bitcoin’s ROI versus gold? Share your thoughts in the comments section below!