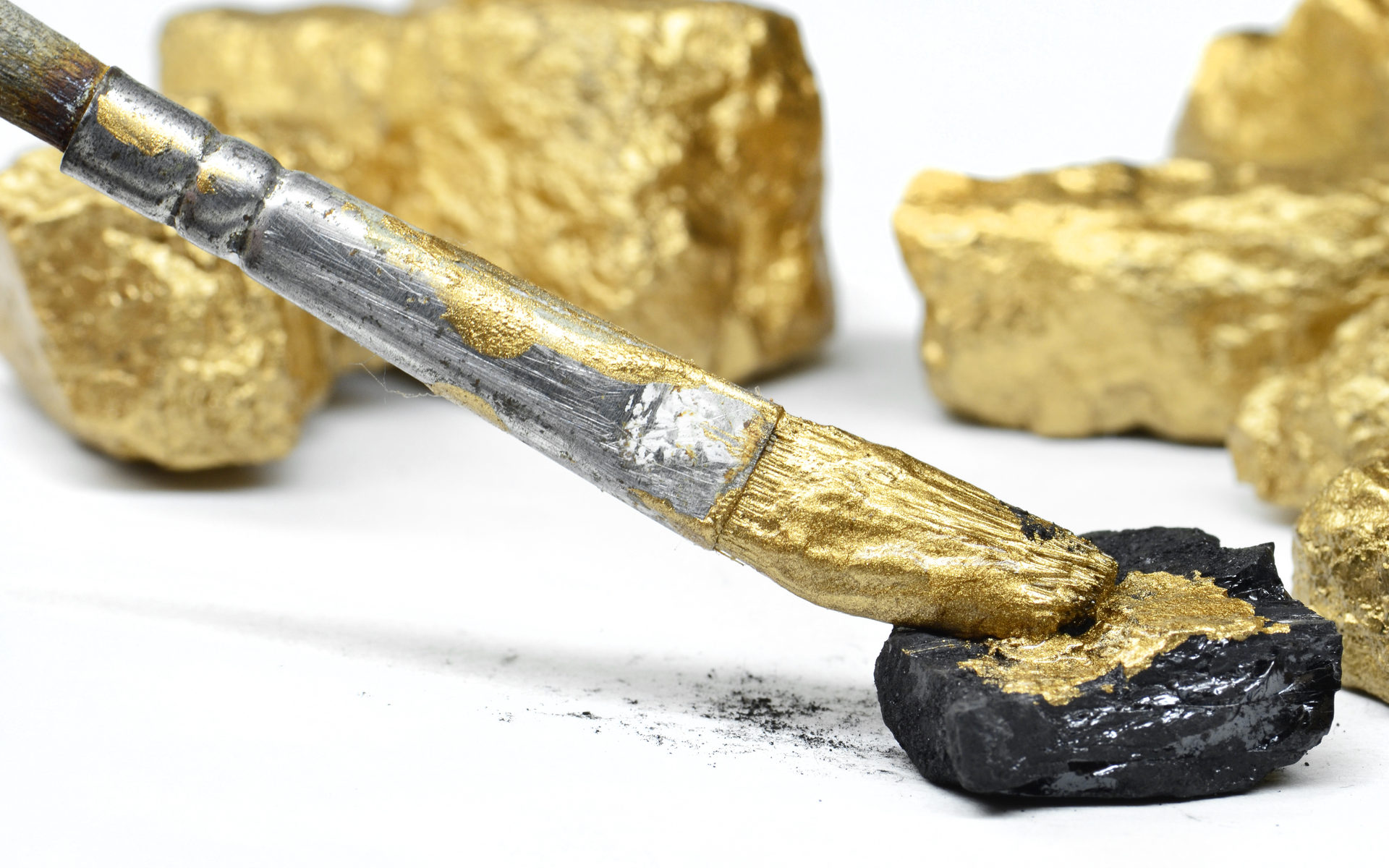 Gold Market Flooded With ‘Fake’ Bars, is it Really Better Than Bitcoin?

by Anatol Antonovici
in Bitcoin
0

The bullion market is slowly but steadily flooded with ‘dirty gold bars,’ according to a recent Reuters report. It’s interesting to know what Peter Shiff and other gold supporters would say about this. Is the precious metal better than Bitcoin in terms of money laundering?

“Cryptocurrencies such as bitcoin have been exploited to support billions of dollars of illicit activity like cyber crime, tax evasion, extortion, ransomware, illicit drugs and human trafficking,” the US official told the press in mid-July.

Well, part of their fears are valid – Bitcoin was among the most used payment options on now-defunct Silk Road marketplace. But what about fiat currencies, especially the US dollar? Did Pablo Escobar’s cocaine empire rise in the cryptocurrency era?

Now it’s time for gold to deal with the label of an ideal instrument to launder dirty money. Refining and banking executives told Reuters that the global market was flooded with gold bars that had been fraudulently stamped with the signs of reputable refineries. The problem is that the fakes are hardly detectable, and the bars reach the markets without any barriers whatsoever. This is truly a forgery crisis in the gold market, which supports warlords and narcotics dealers, among others.

Fake Ingots End Up in Major Banks like JPMorgan

Ironically, forged bars worth more than $50 million ended up in the vaults of JPMorgan, whose ex-chief, Jamie Dimon, bashed Bitcoin. The gold had Swiss refinery logos on it, though it is not a Swiss product at all.

Michael Mesaric, CEO of Swiss refinery Valcambi, said that most of the fake bars go undetected.

“The latest fake bars… are highly professionally done,” the executive said. According to him, while there might have been discovered several thousand bars, there are “way, way, way more still in circulation. And it still exists, and it still works.”

Bankers and executives told Reuters that most of the fake bars come from China, currently the largest gold producer in the world. The forged gold reaches the worldwide market through dealers and trading houses in Hong Kong, Thailand, and Japan. However, no-one has proven these claims so far.

What’s your opinion on gold’s usage by criminals and money launderers? Is Bitcoin safer thanks to its transparency?