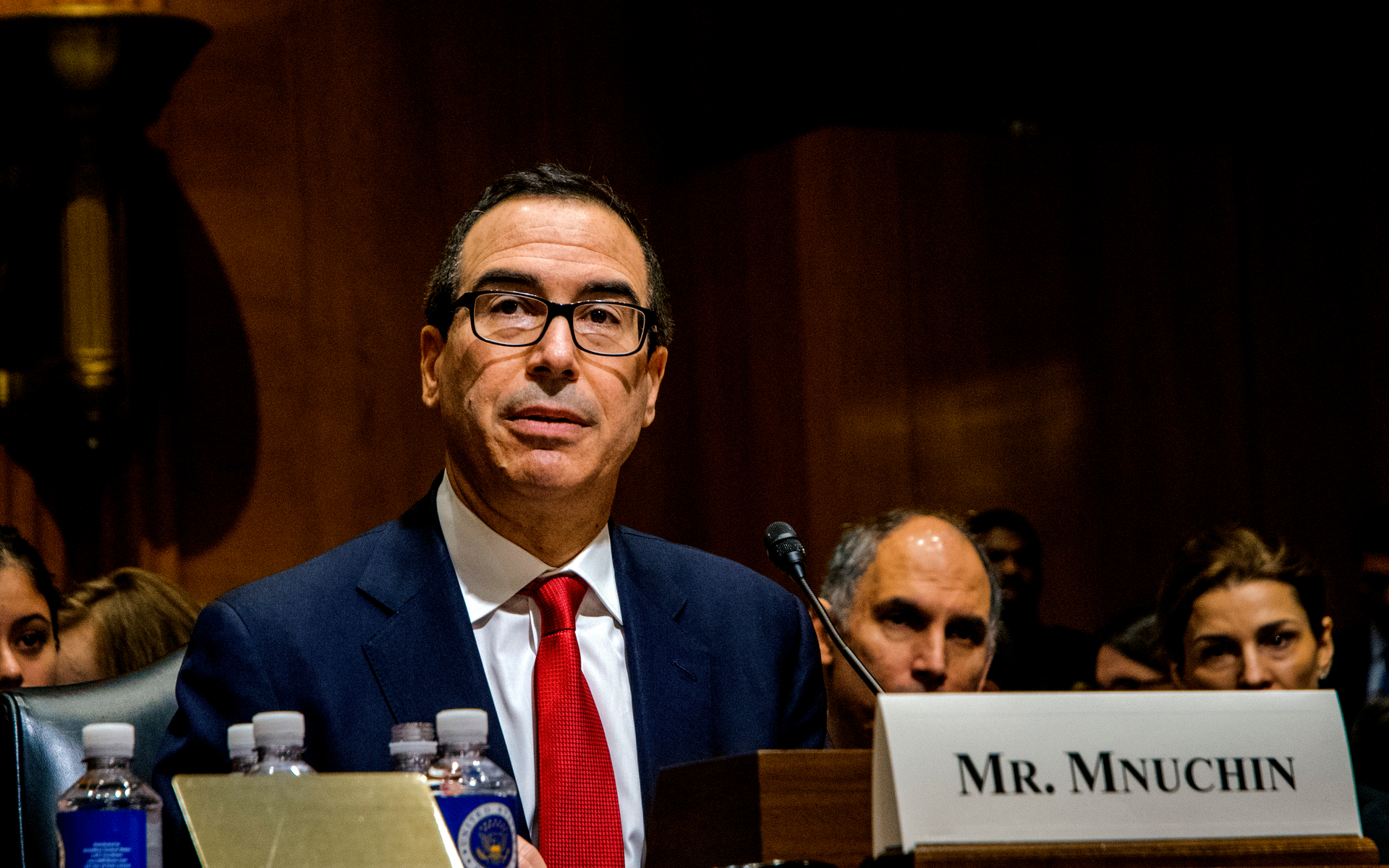 US Treasury Secretary Steven Mnuchin touched upon Bitcoin and Facebook’s Libra cryptocurrency in a Monday press conference, voicing concerns about the misuse of cryptos for money laundering and terrorist financing.

The cryptocurrency market turned bearish as Mnuchin mentioned the negative aspects of digital assets. His speech focused on Bitcoin and Facebook’s Libra. Specifically, the secretary said during a Monday press conference that Libra could be misused for criminal activities such as money laundering and terrorist financing.

Cryptocurrencies such as bitcoin have been exploited to support billions of dollars of illicit activity like cyber crime, tax evasion, extortion, ransomware, illicit drugs and human trafficking. Many players have attempted to use cryptocurrencies to fund their malign behavior

He even said that cryptocurrencies were a national security issue and that he wasn’t comfortable today with the launch of Libra.

Mnuchin’s comments come several days after President Donald Trump himself revealed in a tweet that he was not a fan of cryptocurrencies like Bitcoin. His reaction accelerated the market correction, with Bitcoin losing about 10% in the weekend.

Mnuchin defended his boss, saying that Trump had legitimate concerns.

The Treasury Secretary is worried that Libra would fuel illicit activities. The social media giant announced the Libra project last month, sparking intense reactions from politicians and regulators across the globe.

Facebook has scheduled a hearing before the US Senate Banking Committee for Tuesday, July 15. The next day, the social media company faces another hearing before the House Financial Services Committee. While it’s difficult to anticipate an outcome of the Libra saga, we see that the pressure is growing from both Republicans and Democrats.

Last week, Jerome Powell, Chairman of the Federal Reserve, told lawmakers that he would like Facebook to halt the launch of Libra, which is planned for next year. 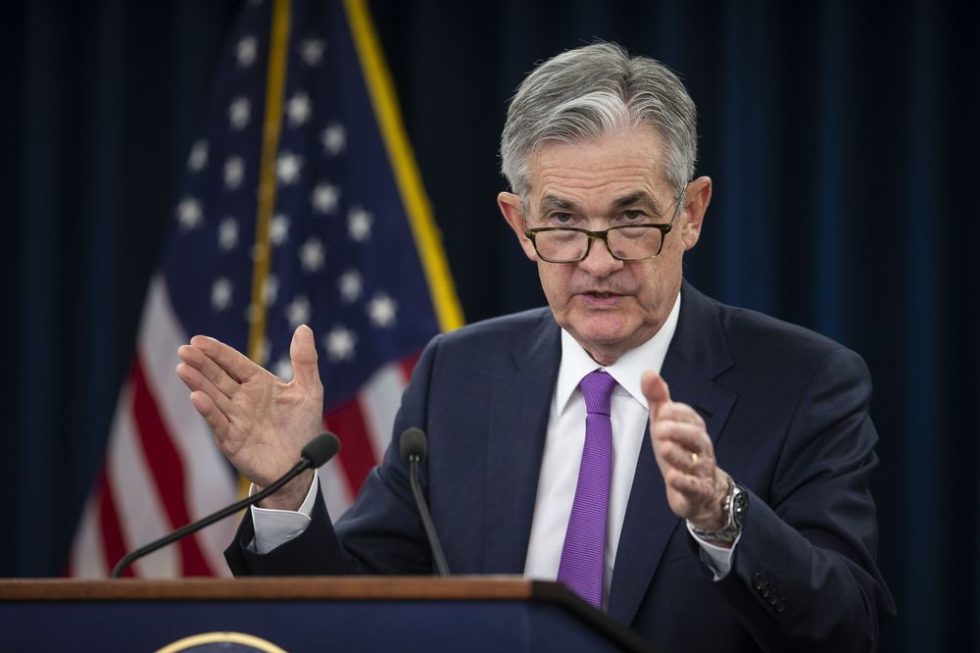 Facebook commented on the situation, telling CNBC that it had expected a critical response from regulators, central banks, and lawmakers around the world. Nevertheless, Libra was announced a year ahead because of this exact reason – to address those concerns.

At this point, Mnuchin regards Libra as a national security issue indeed. He said:

With respect to Facebook’s Libra and other developments in cryptocurrencies, our overriding goal is to maintain the integrity of our financial system and protect it from abuse. We will not allow digital asset service providers to operate in the shadows.

All in all, the predominant words used by Mnuchin in his speech were negative, with terms like illicit, terrorism financing, money laundering, highly volatile, speculative nature, and fraud being often used repeatedly.

Mnuchin’s stance already sparked critical comments on Twitter and other social media channels. What is your take on it?