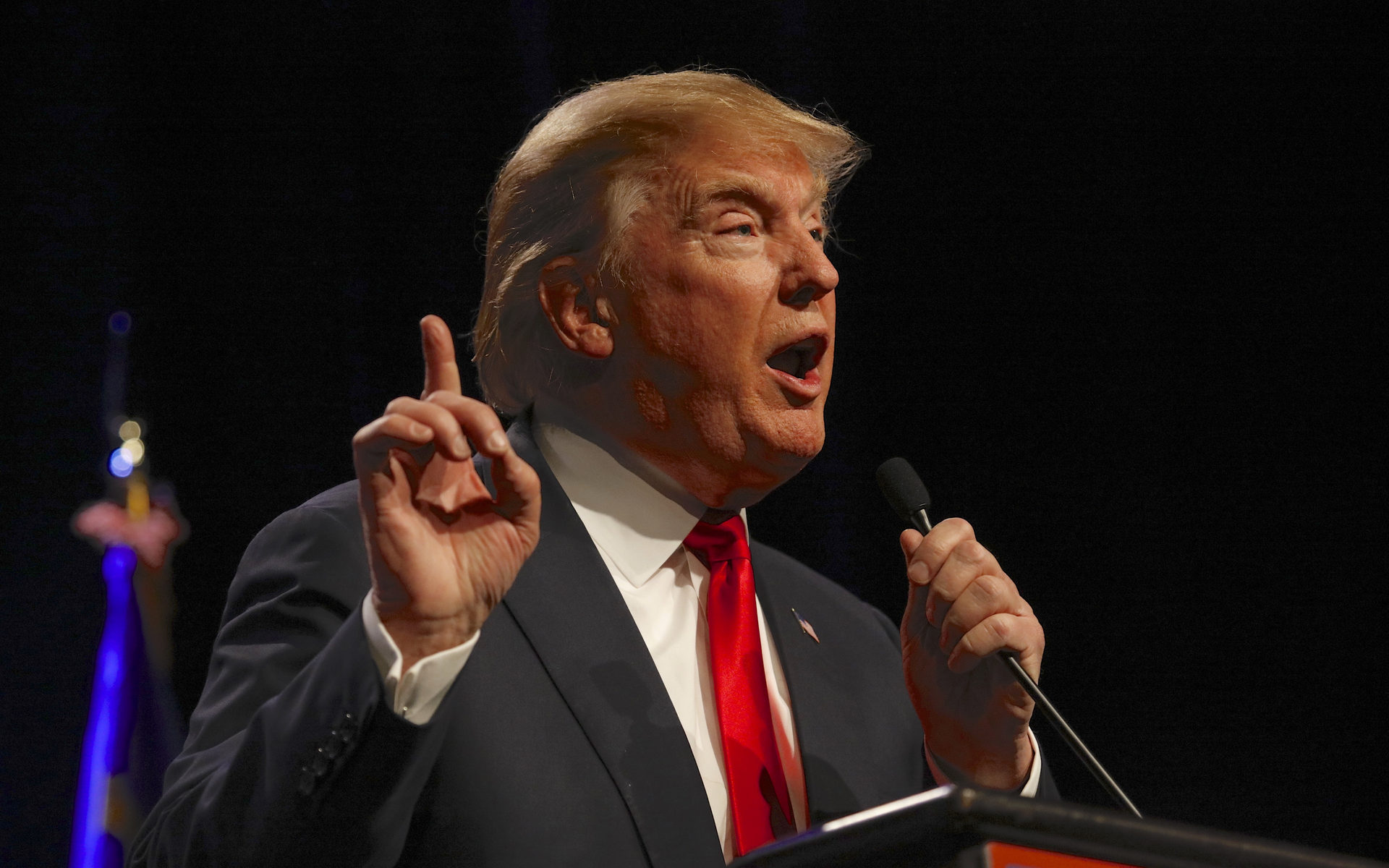 by Martin Young
in News, Bitcoin
0

US President Donald Trump practically lives on Twitter so anything he tweets gets a global audience. Whether positive or negative, his tweets get noticed so a recent comment on bitcoin and cryptocurrencies, while not painting them in the best light, does reconfirm that they are now household names.

Trump Not A Bitcoin Fan

Presumably, in response to the Federal Reserve chair’s comments on bitcoin, Libra, and crypto subjects, the POTUS said that he wasn’t a fan.

“I am not a fan of Bitcoin and other Cryptocurrencies, which are not money, and whose value is highly volatile and based on thin air. Unregulated Crypto Assets can facilitate unlawful behavior, including drug trade and other illegal activity….”

He has clearly taken the stance of many that do not understand the technology or the concept of value. The volatility comment is fair play and BTC has been anything but stable over the past month or so. Echoing sentiment from US regulators and bankers he added that crypto-assets can facilitate unlawful behavior. Guess what, so does US dollars, and so do banks.

Trump’s stance on bitcoin is pretty much expected from one who believes in old school investments and that the dollar is the only true currency of the world.

“We have only one real currency in the USA, and it is stronger than ever, both dependable and reliable. It is by far the most dominant currency anywhere in the World, and it will always stay that way. It is called the United States Dollar!”

“Similarly, Facebook Libra’s “virtual currency” will have little standing or dependability. If Facebook and other companies want to become a bank, they must seek a new Banking Charter and become subject to all Banking Regulations,”

As expected the crypto community did not take this lying down. While most probably agree with his comments on Facebook, which virtually admitted it would harvest data on Libra purchases, it was the dollar pumping that drew the largest reaction.

Tron founder Justin Sun wasted no time inviting Mr T. to lunch with Warren Buffett so that he could dispel the fake news and spread some crypto education. Some of the most pertinent replies focused on the hypocrisy of Trump’s views on the dollar:

“Are you saying the US dollar doesn’t facilitate unlawful behavior including drug trade and other illegal activities?”

“The U.S. dollar’s value is also “based on thin air.” The gold standard is history. It’s called “fiat currency” for a reason.”

Many industry heavyweights agreed that Trump’s bitcoin tweet, while negative, was actually good for the industry with Travis Kling claiming it was ‘wildly bullish’ and Anthony Pompliano adding:

Are Trump’s bitcoin tweets good for the industry? Add your thoughts below.