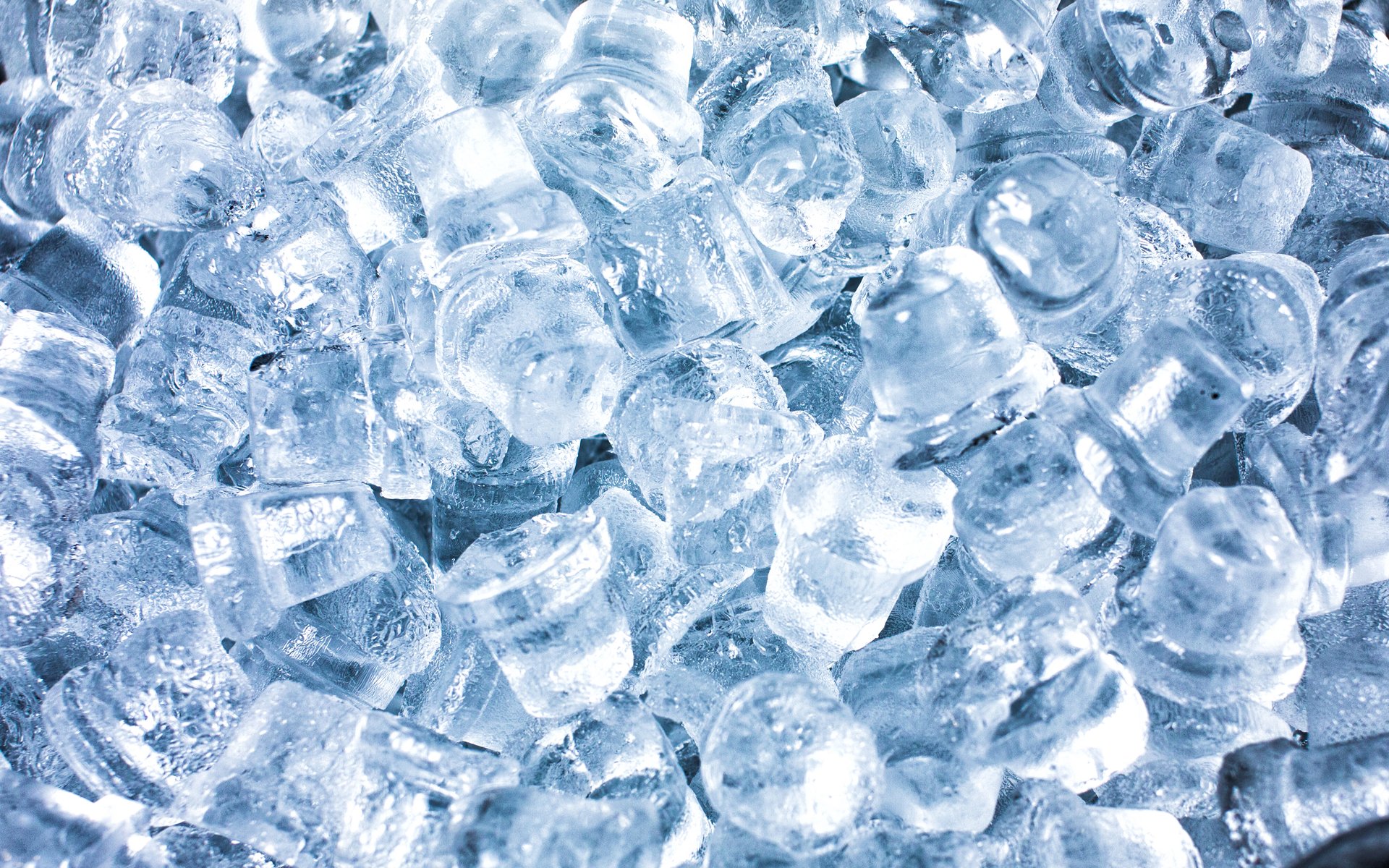 Intercontinental Exchange (ICE) teaming up with Microsoft, Starbucks and others on digital asset platform Bakkt makes it “much easier” for a Bitcoin ETF to launch.

That’s according to Brian Kelly, CNBC’s regular cryptocurrency commentator and BK Capital Management founder, who called the plans the “biggest news of the year” for Bitcoin.

“This is huge news,” he told the network during an episode of its Fast Money segment Saturday.

Kelly was speaking one day after ICE, which owns the New York Stock Exchange, confirmed its high-profile partnership to build a “global ecosystem for digital assets” with a slated launch date in November 2018.

Together, the participants will create a digital asset warehouse for investors to “buy, sell, store and spend digital assets on a seamless global network.”

As an off-shoot of the deal, Starbucks said it was keen to enhance the ability for customers to pay for goods with digital assets in its stores — a major milestone in cryptocurrency’s mainstream acceptance

“Starbucks will play a pivotal role in developing practical, trusted and regulated applications for consumers to convert their digital assets into US dollars for use at Starbucks,” the company said.

For Kelly, however, the event equally marks a watershed moment in the establishment versus cryptocurrency stand-off.

Specifically, the seeming impasse in the US over regulators approving a Bitcoin ETF could be broken as a result of ICE.

“[Consumers] will now have a U.S.-regulated exchange and they have a licensed warehouse, which is how commodities are stored and that’s going to make it a lot easier for an ETF to come through,” he said.

Those players interacting with digital assets is the kind of news that Bitcoin requires to explode in price, Bart Smith, CEO of pro-cryptocurrency trading giant Susquehanna had told CNBC earlier last week.

Susquehanna is also expected to invest in Bakkt, along with Microsoft’s VC arm and other notable players.

What do you think about Brian Kelly’s appraisal of ICE facilitating a Bitcoin ETF? Let us know in the comments below!