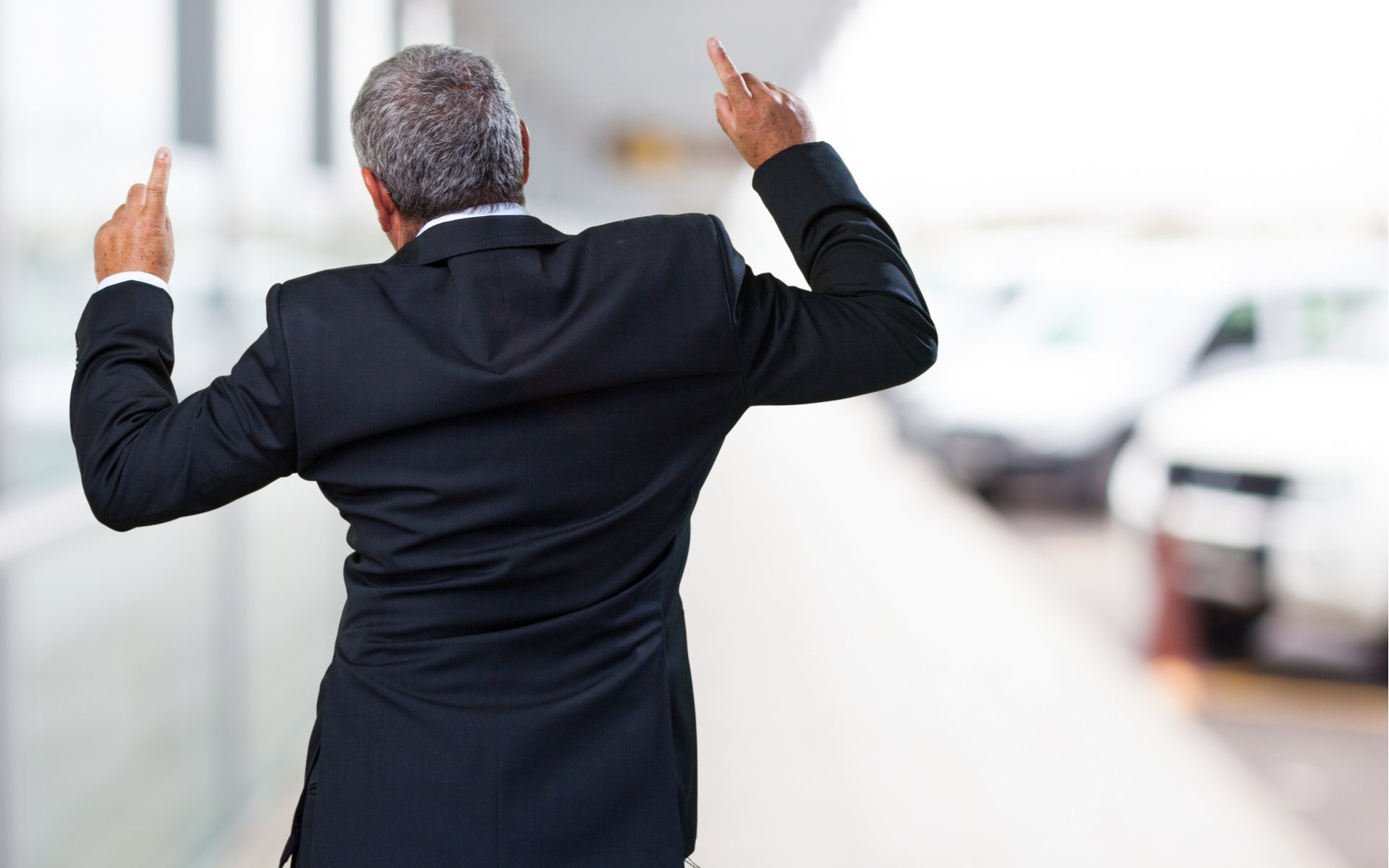 Financial institutions are “looking on the dancefloor” with Bitcoin, “but nobody’s dancing” – that’s according to Susquehanna head of digital assets Bart Smith told mainstream media August 1.

In an episode of the network’s Fast Money segment, Smith addressed industry sentiment and what needs to happen for institutional investors to pile into Bitcoin en masse, as well as the recent Winklevoss exchange-traded fund (ETF) rejection.

“…A big insurance company, Calpers or a state pension could put a little a little bit of money in there and I think that would be the sign that you know what, I’ve got to get in now,” he told presenters.

Smith noted that US Bitcoin trading volumes had returned to $400 million per day following a dip this year, with CME and CFE futures volumes also delivering $400 million daily results over the past week.

Investor Adoption Is A Slow Process

Susquehanna had previously come out bullish on Bitcoin this year despite prices at the time trending downwards.

In June, the financial company announced the rollout of a Bitcoin trading scheme to 500 clients after interacting with the cryptocurrency privately for several years.

“We believe that this technology and this asset class is going to change some facet of financial services, and we think it is going to exist forever,” Smith said at the time.

Since then, markets have begun trending upwards, but the second rejection of the Winklevoss ETF by US regulators made some nervous. For Smith, however, being a Bitcoin bull means looking out for “smart regulation.”

Everyone wants it fast and now… but this is a long game, and I think that a lot of things are happening out there where people see the opportunity and we’re going to continue too see institutional adoption and the plumbing get built so that can happen.

What do you think about Bart Smith’s forecast for Bitcoin adoption? Let us know in the comments below!