Billionaire Sees a “Much Higher” Gold: What Does it Mean for Bitcoin? 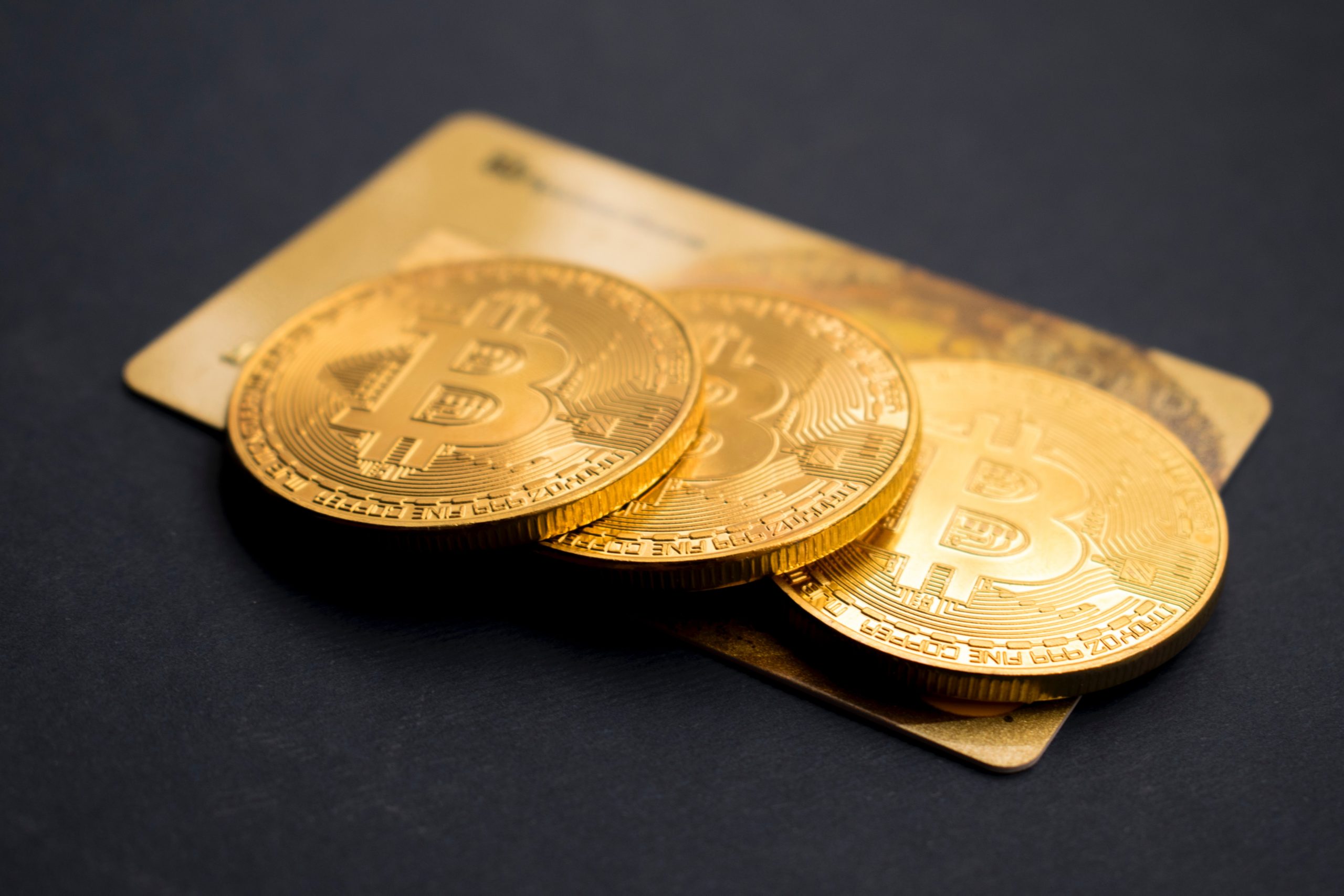 Billionaire Sees a “Much Higher” Gold: What Does it Mean for Bitcoin?

A bullish alert for gold from a billionaire bond investor has left Bitcoin in a similar upside spell.

Jeffrey Gundlach, the chief executive of $135 billion DoubleLine Capital, said during a webcast on Tuesday that he expects the gold price to go much higher. He explained that the precious metal is reacting positively to a weaker US dollar index (DXY), an index that measures the greenback against a basket of foreign currencies. 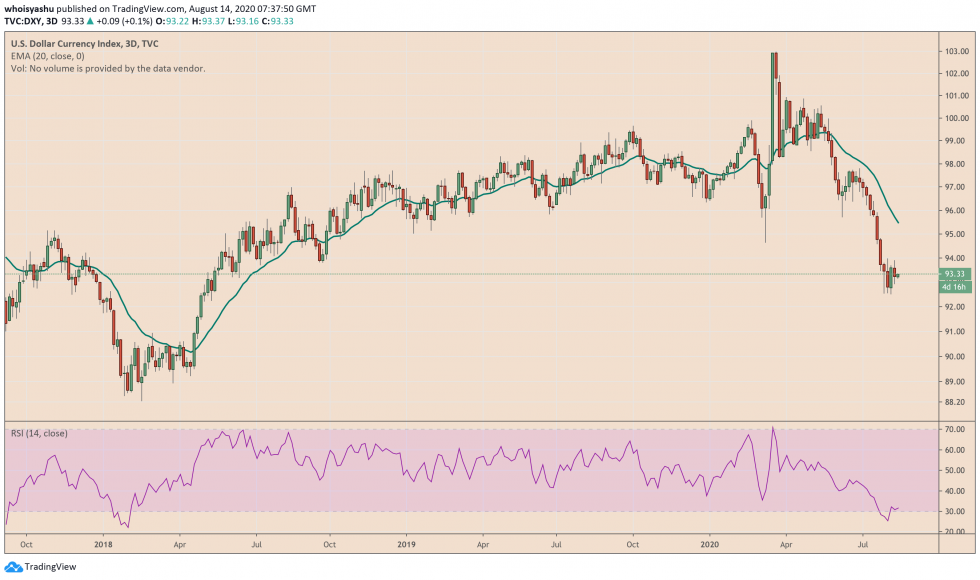 DXY fell by more than 10 percent from its yearly high of March 2020. Its plunge coincided with a rally in the gold market, signaling that investors sought hedge in high-yielding safe havens. The period also saw Bitcoin rising by more than 200 percent, a move that had it establish a year-to-date high above $12,000 last week.

Mr. Gundlach blamed the US budget deficit that grew at record speed in the last five months because of COVID aid. The investor expected the debt to make about half of the US gross domestic product (GDP). That, he added, would further increase the selling pressure on the US dollar. Excerpts:

“If we are going to continue that type of a pace, we’d be looking at over 50% of GDP in terms of the budget deficit, which is getting almost surreal in terms of what’s happening. Gold will ultimately go much higher because I think the dollar’s going to go much lower.”

Mr. Gundlach’s statements appeared as Bitcoin traded erratically similar to gold. The benchmark cryptocurrency surged higher on the same set of fundamentals that drove the precious metal higher: a weaker dollar, fears of inflation, and collapsing US Treasury yields. 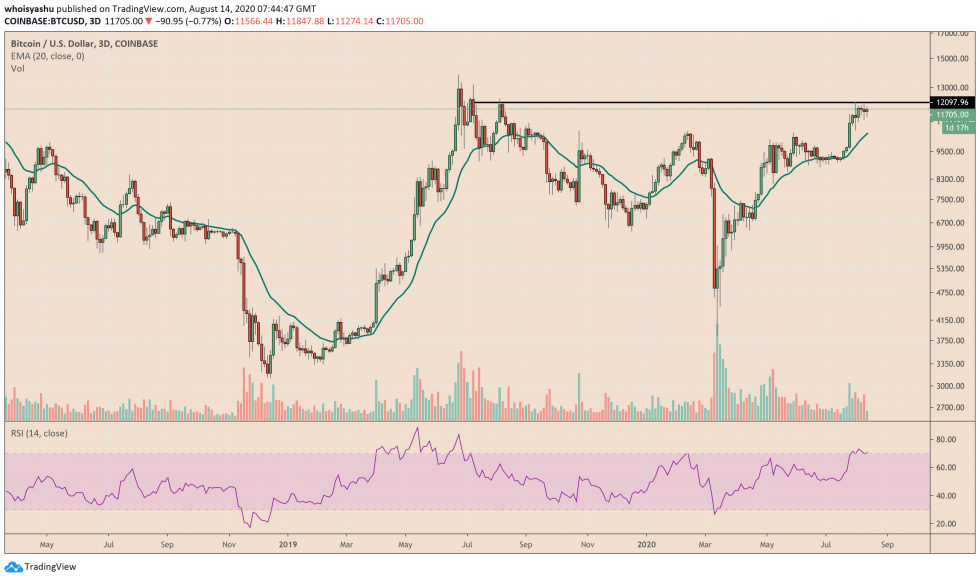 It is the same reason why MicroStrategist, a well-known public traded company, decided to purchase a quarter billion dollars worth of BTC. They feared further declines in the US dollar. They also expected the inflation rate to grow in the coming years. The reason was the same as the one Mr. Gundlach offered to justify his bullish prediction for gold: the US budget deficit.

The argument is simple to grasp. As the Federal Reserve oversupplies the dollar into the economy, everything that is quoted against the greenback must go higher in value. Therefore, people who hold cash as savings might have to pay more for goods and services that amount to higher inflation.

Perceived safe-havens like gold and Bitcoin offers to protect investors from a depreciating fiat. That leads to capital migration into such assets. As a result, their dollar-based value rises.

“The Federal Reserve’s attempts to control inflation are likely to end in a disaster, which will benefit BTC,” said Anthony Pompliano, the co-founder of Morgan Creek Digital. “We agree. Once the FED loses control over inflation, there’s no going back.“

Mr. Gundlach voiced the same for gold, adding that there will be some short-term reversal trends as the metal inches higher. Both gold and bitcoin are now trading below their YTD highs.

Photo by Dmitry Demidko on Unsplash