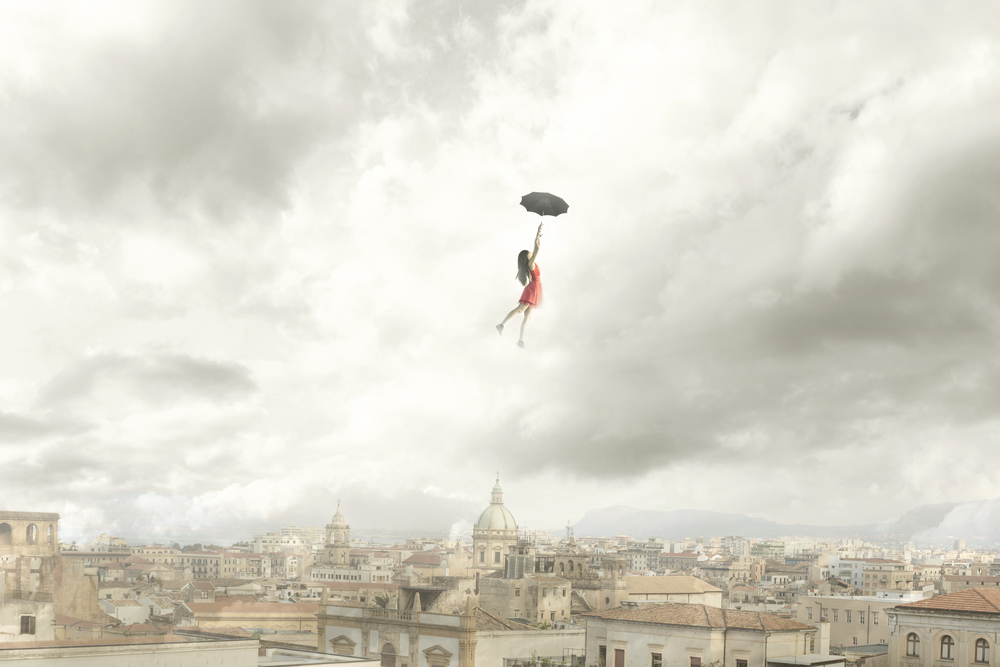 Bitcoin has started the new week with an incredible jump above $10,000.

The benchmark cryptocurrency rose by as much as 3.94 percent ahead of the European trading session. As it did, the price established an intraday high at $10,333 – a level last touched on June 1, 2020. A few hours later, a small correction ensued that brought the price some $100 lower.

The latest wave of buying sentiment appeared as Gold, a traditional safe-haven asset, inched towards setting an all-time high. Observers noted that larger investors drove a more substantial portion of their portfolio to the precious metal. The analogy took cues from an escalating geopolitical rift between the US and China, as well as a weaker US dollar.

Other factors, such as the anticipation of more stimulus to aid pandemic-hit countries, also lifted gold’s appeal as a hedge against fiat inflation.

Bitcoin, generally touted as the digital version of gold due to its scarcity, rose against similar macro fundamentals. Traders perceived the cryptocurrency as their insurance against the unprecedented fiat supply by the global central banks, thereby increasing its demand.

“Silver, Gold, Bitcoin, etc all look to be ready to make explosive moves higher given the sheer amount of money printing going on around the world,” said Kyle Bass, chief investment officer at Hayman Capital Management in Texas.

Meanwhile, a crucial yet severely underperforming bond market also helped to raise the appeal of safe-havens. According to data fetched by Intercontinental Exchange, more than 60 percent of the $60 trillion global bonds yielded less than 1 percent as of June 30, 2020.

Bonds typically engulf a considerable portion in an investment portfolio, serving as the safest hedge against risky assets, such as stocks. But with them going down, investors have started hunting for yields in riskier assets.

It serves as one of the primary reasons why even the stock market is doing well despite an uncertain macroeconomic outlook.

“Yield-chasing behavior has become much more pronounced,” Matt King, the global head of credit products strategy at Citigroup, told FT. “If you are a pension fund or an insurance company, you are forced to go down in quality and take extreme risks.”

The reason behind the poor bond yields is lower interest rates. The US Federal Reserve, for instance, slashed their benchmark lending rate to near zero in March 2020. Meanwhile, the central bank also pledged to buy an unlimited amount of government debt against a COVID-induced economic slowdown.

The unprecedented money supply left even the US dollar weaker against other national currencies. Bitcoin benefited from it.

Demand for alternative stores of value is evidently increasing as investors fear inflation.

In the long-term, it could really benefit bitcoin as well.

The cryptocurrency now trades north of $10,000, especially ahead of the Fed’s meeting on July 28-29. Wall Street expects the central bank’s chairman, Jerome Powell, to remain dovish. As a result, yields may keep heading downwards.

On the other hand, the US government will finalize the second round of $2 trillion-stimulus to help the unemployed and businesses through the pandemic-induced lockdown. That would keep more pressure on the US dollar due to oversupply.

The fundamentals suggest that Bitcoin would retest $10,500, its YTD high, once again in the third quarter. Meanwhile, veteran trader Jonny Moe thinks the cryptocurrency would fly beyond the said level.

“Over $10.5 is where the real action starts but BTC is already looking pretty exciting,” he said Monday. “This slow-grindy action is a lot more productive than a rapid impulse.”