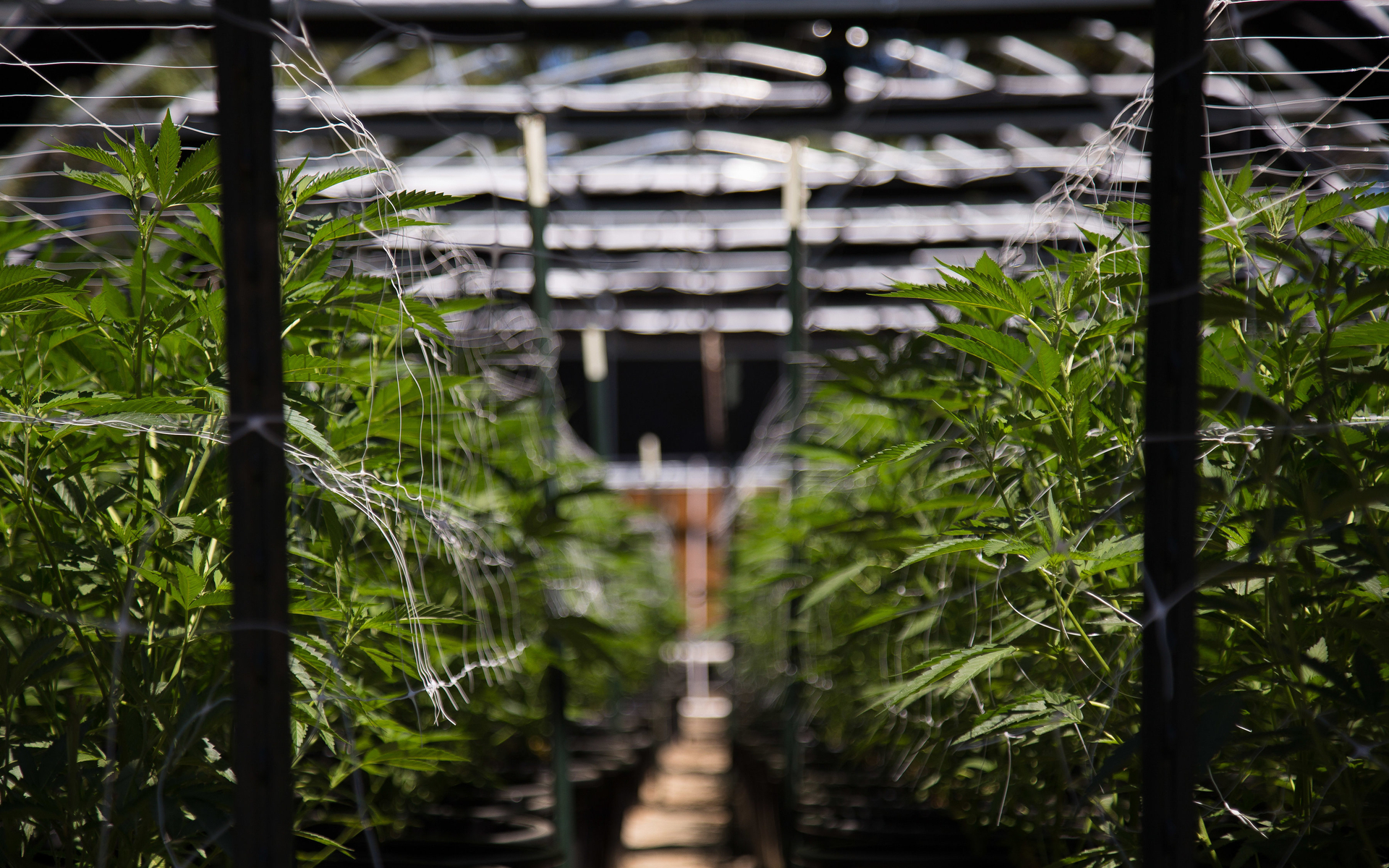 As a press release confirmed July 25, the so-called Swissx Bank of Cannabis (SBC), headquartered in the Swiss city of Gstaad, aims to provide the legal cannabis industry with a secondary market.

The release comes in tandem with the Swissx Global Hemp Exchange, a trade forum which will aid the project’s expansion internationally.

As part of the release, a dedicated token, SWX Coin, will launch. Allegedly backed by hemp seeds worth $750 million and 250 million Swiss francs ($252 million), creators claim it is the first such stablecoin pegged to cannabis-related markets.

“…We’ve used Swiss financial know-how to create the first bank and cryptocurrency entirely optimized for the legal cannabis industry,” David, who is a co-owner of a Coca Cola bottling empire, commented in the press release.

“The Swissx Global Exchange will be an authoritative resource for the entire industry… Together, the Bank and Currency and Exchange don’t just insure Swissx’s international operations run perfectly, it will become the engine for the fastest growing business sector in the world.”

In Switzerland, cannabis consumption remains illegal, except for low-grade preparations of under 1% THC. While not powerful enough for a trip, since their legalization in 2011 the products have generated huge tax revenues, totalling over 15 million Swiss francs ($15.22 million) in 2018.

Swissx Bank of Cannabis further announced a new addition to its board in the form of Denzil Douglas, former prime minister of crypto-friendly St. Kitts & Nevis.

A more curious namedrop is India’s president Narendra Modi, whom Swissx describes as a partner of David’s other companies, which in turn are “supporting” the initiative.

As Bitcoinist reported, cryptocurrency projects have long been feeding the expanding legal cannabis industry. At the same time, other moves have included a Hong Kong-based blockchain investment firm diversifying its crypto portfolio by moving into the cannabis arena.

“Both blockchain and industrial cannabis are the future, and both are embraced by the younger generation,” Yao Yongjie, co-chairman of Grandshores Technology, commented about the decision in May this year.

What do you think about a cannabis-pegged stablecoin? Let us know in the comments below!