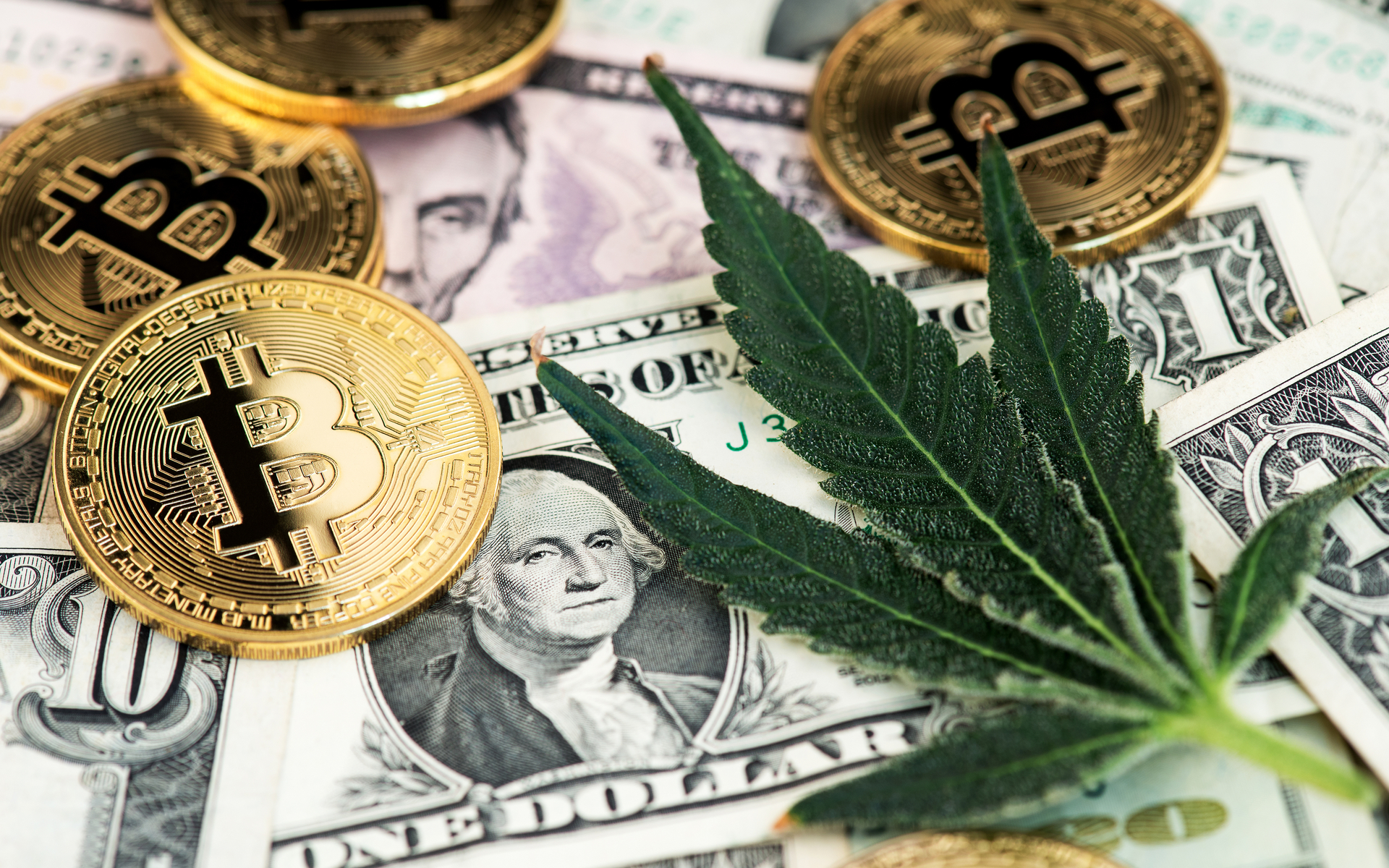 Bitcoin’s latest moonshot to a new 15-month high has not just left the gold market in its dust, but also the nascent cannabis market.

Bitcoin Vs. Cannabis: The Grass Is Always Greener

Data comparing Bitcoin price [coin_price] with the global cannabis market, confirms a trend which will likely bring enthusiasts back down to Earth. The emerging cannabis market, which Bloomberg described as ‘the next big thing‘ earlier this year, has started wilting over the last quarter while the price of BTC keeps getting higher.

This week, the trend came to the attention of Todd Harrison, the CIO and founding partner of CB1 Capital. CB1 Capital is an investment advisory company which focuses exclusively on cannabinoid-based solutions.

Despite being an obvious bull for medical cannabis and the associated relaxation of regulations surrounding the industry, even Harrison appeared keen to highlight Bitcoin’s attractive performance compared to the BIGLCBCP index.

“May was a sloppy month for the cannabis complex, as evidenced by the 15% decline in the BI Global Cannabis Competitive Peers Index,” Harrison wrote about the current cannabis price in a blog post published June 18.

“We have been told that there was forced selling, or liquidation, in the cannabis space during the month, which squares with the price action.”

Not everyone agrees. In February, as Bitcoin still languished around $4000, consultancy CEO Carol Pepper told CNBC that cannabis was the “next huge growth area” and that this growth would not mirror the boom-and-bust cycle of Bitcoin markets.

“If you want to be in something that’s very growthy, and actually legitimate as it is legalized and controlled properly, I think this is the place to go,” she said.

That prophecy had in fact already come true half a year previously.

Against a background of increasing regulatory tolerance of cannabis, it should be recalled that the industry has traditionally had a close relationship with cryptocurrency.

That setup is continuing this year, Bitcoinist noting in May that a Hong Kong investment firm had pivoted to the cannabis market as a way of diversifying its crypto-focused portfolio.

“Both blockchain and industrial cannabis are the future, and both are embraced by the younger generation,” co-chairman Yao Yongjie commented to the press at the time.

As Harrison meanwhile noted, the plant-based market remains in its very infancy, even compared with the ten-year-old Bitcoin. There may thus well be room for the kind of exponential growth long-time HODLers have witnessed since 2009; as Bitcoinist pointed out, since the first prices went live, BTC/USD has delivered returns in excess of 700,000,000%.

What do you think about Bitcoin against cannabis markets? Let us know in the comments below!