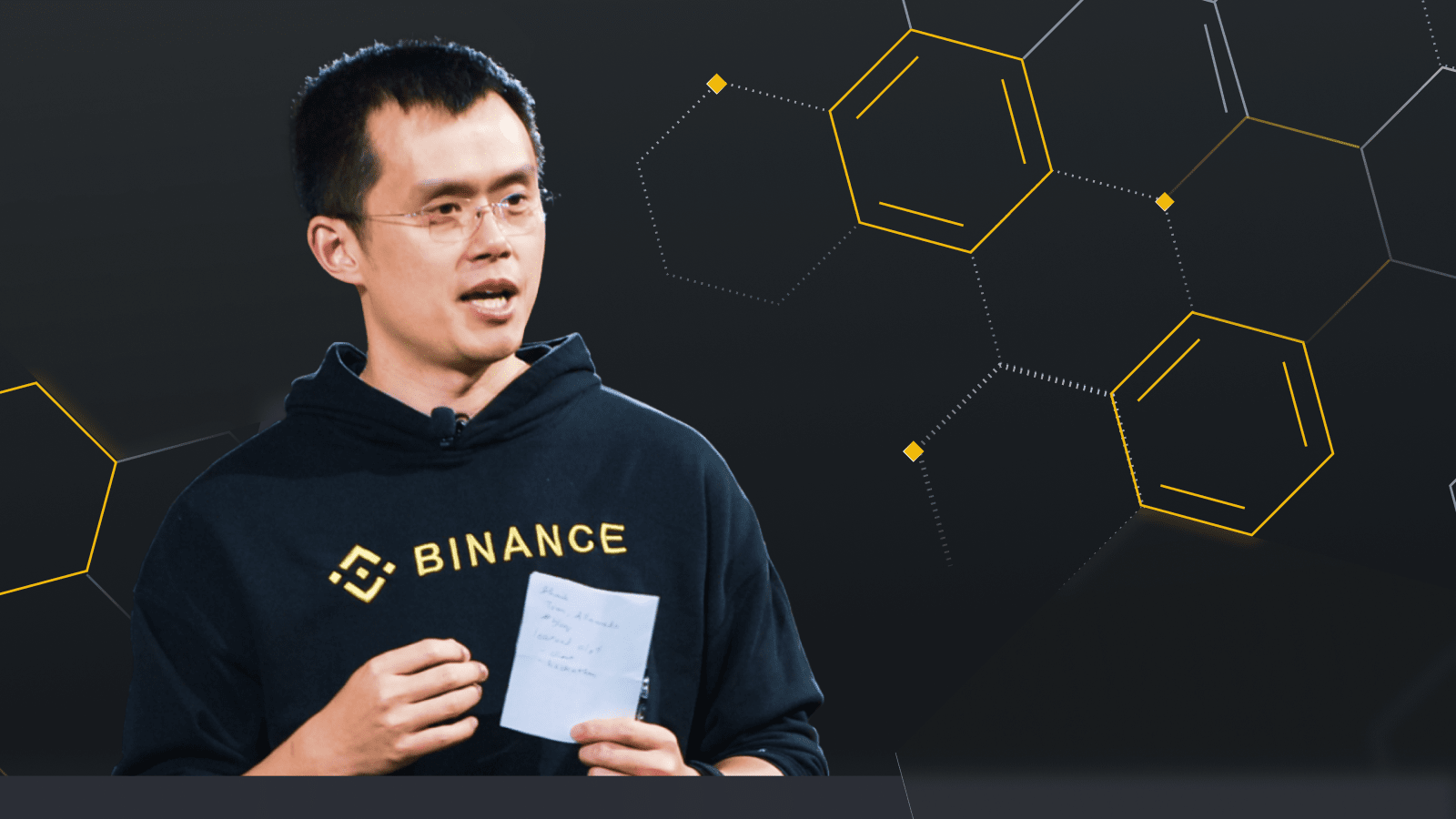 Binance CEO Changpeng Zhao, popularly known as “CZ,” stated that the increasing ban on cryptocurrency advertising will have no effect on demand. In a recent interview, he discussed regulatory changes concerning crypto-advertisements on platforms such as Google and Facebook, Binance’s progress in Singapore, and the Dubai crypto-regulation framework.

Binance’s CZ Dives In On Crypto Adverts And Regulation

During his interview with CNBC, CZ emphasized that physical crypto adverts, and crypto ads in general, have had little impact on user growth, and that they have only recently become prevalent. He claims that the majority of cryptocurrency acceptance is due to “word of mouth” marketing.

Clampdown on crypto advertising is unlikely to have much of an effect on demand, says @binance CEO Changpeng Zhao pic.twitter.com/K5EtuWyxGz

The CEO’s remarks come in the midst of rising restrictions and a slew of steps taken by various countries in recent weeks. Singapore has imposed new guidelines for cryptocurrency companies, including a prohibition on crypto advertising in public places. The Singapore Monetary Authority has also prohibited crypto service providers from opening crypto ATMs. As a result of this verdict, some crypto ATMs in the country have been shut down.

He also stated that for the longest time, main advertising firms such as Google and Facebook did not allow crypto adverts. As a result, it is apparent that advertising does not have a substantial impact in crypto acceptance or demand. He went on to say that the sequence of governmental crackdowns on crypto advertisements simply demonstrates the growing demand. CZ stated:

“The reason why regulators have to limit advertising is probably because of such high demand. Most of our users come from word of mouth anyway. […] So, I don’t think it’s going to have a huge impact.”

Several regulators have stepped in to crack down on crypto-advertisements since the beginning of this month, with the United Kingdom taking the lead. The UK Advertising Standards Authority [ASA] has banned advertisements for many crypto-firms, including Coinbase and eToro, for reasons such as failing to identify the risks involved and exploiting investors’ lack of market expertise.

“Limiting marketing will probably slow down the industry growth but at the same time the demand for it is so high. The reason why regulators have to limit advertising is probably because of such high demand.”

In 2018, social media giant Facebook and search engine Google prohibited any cryptocurrency-related marketing on their platforms. This action, which was also taken by Twitter, was made with a focus on scams and ICO rug pulls. CZ commented saying:

“Google, Facebook have historically never accepted crypto ads. So there’s not a lot of places to advertise anyway […] I don’t think it’s gonna have a huge impact and I think the demands continue to be very strong.” 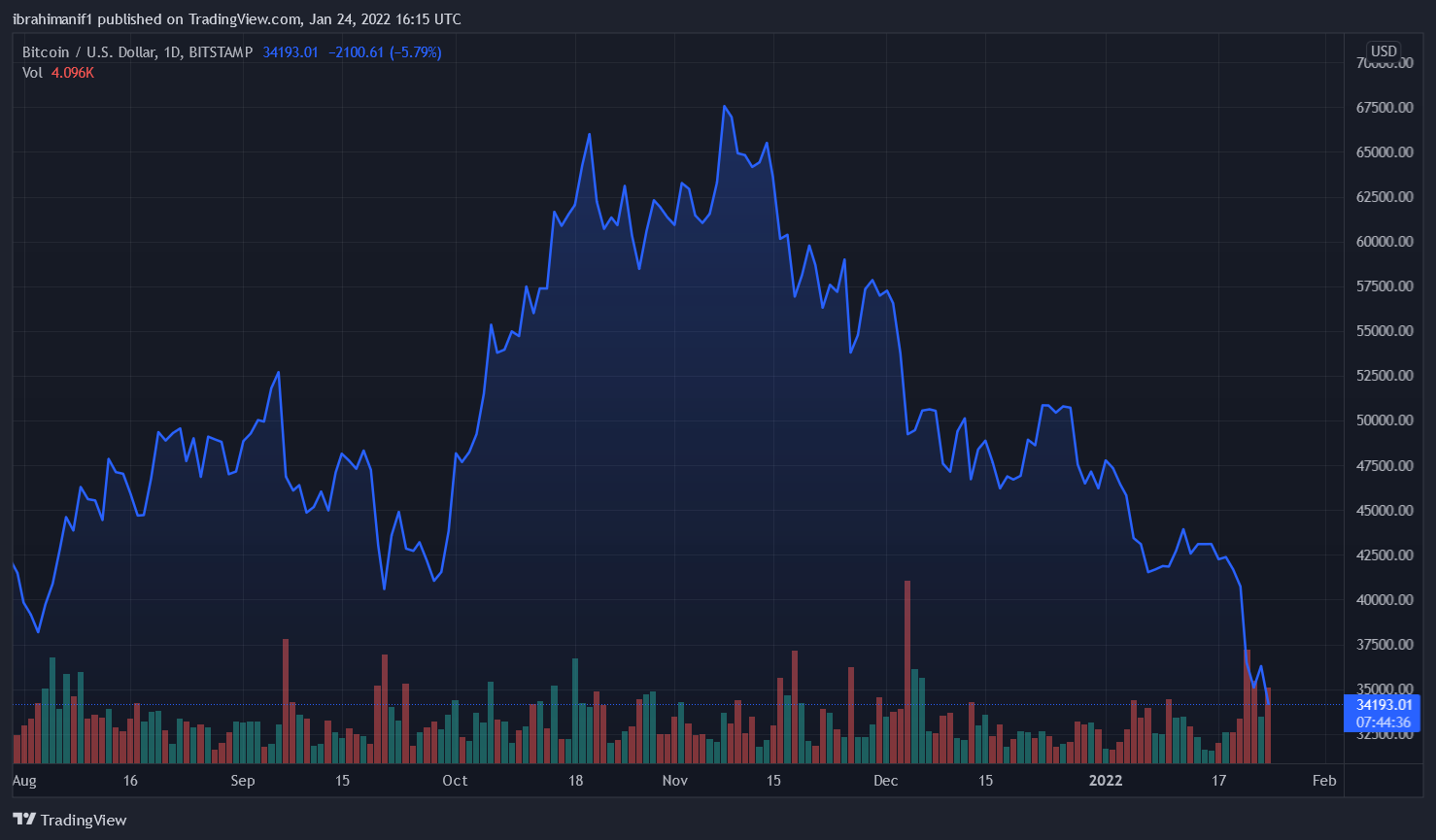 The founder speculated on whether Dubai would be the most forward-thinking in terms of implementing a full crypto system. This follows Binance’s engagement with Dubai’s World Trade Centre.

The blockchain service provider has just inked a Memorandum of Understanding [MoU] with the Dubai World Trade Centre Authority [DWTCA]. The MoU’s principal goal was to assist Dubai in developing an international virtual asset ecosystem by sharing its knowledge and experience working with global authorities.

The Founder also stated that the crypto-industry as a whole was extremely diverse. As a result, no government has yet implemented a complete regulatory structure. The current focus is on money services, KYC/AML issues, and centralized exchanges.