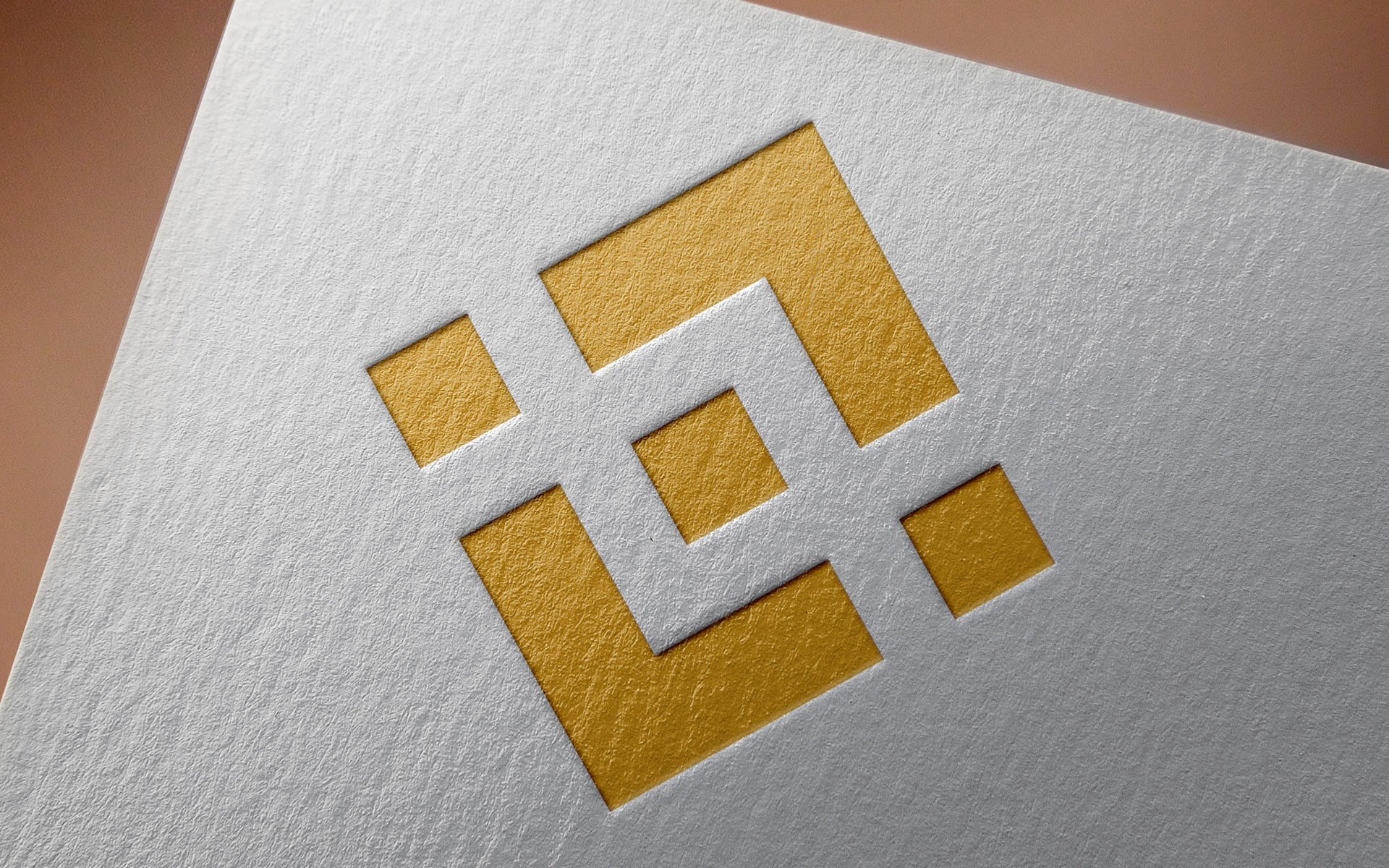 CEO of Binance, Changpeng Zhao, has revealed that the company is targeting February 20th as a release date for its decentralized exchange’s testnet.

Binance Chain, the decentralized exchange (DEX) of Binance, aims to launch its testnet to the public on February 20th. That’s what the company’s CEO stated in a tweet earlier today.

Finally got a date. Targeting to release Binance Chain testnet (https://twitter.com/binance_dex) for public testing on Feb 20th. This is a testnet, your feedback would be most valuable.

The company also said that Binance Chain will offer support for hardware wallets immediately after it’s launched. Prior to opening the testnet for the public, Binance released it to their partners, revealing support for Ledger wallets.

As Bitcoinist reported, the company will charge a sum ‘close’ to $100,000 for listing new coins on the DEX. Additionally, Binance will have a lot of influence over the network in the beginning, making it ‘more centralized’ compared to others.

Zhao said in a live AMA that the testnet will initially begin with 11 validator nodes and that they will be looking for “guys who can run very fast validators”, making them likely to be selected through the company’s close partners.

Binance Coin Up 60 Percent on The Month

At the same time, Binance Coin (BNB) [coin_price coin=binance-coin], has surged over the past month, gaining around 60 percent of its value.

Besides the news of the upcoming testnet of Binance Chain, the company concluded a scheduled BNB burn in mid-January, which saw 1,623,818 BNB taken out of the cryptocurrency’s supply. At the time of the burn, the dollar value of the tokens was about $9.4 million.

Earlier in February, Binance Coin crawled up in positions and is currently the 10th largest cryptocurrency by market capitalization.

What do you think of the testnet launch of Binance Chain? Don’t hesitate to let us know in the comments below!