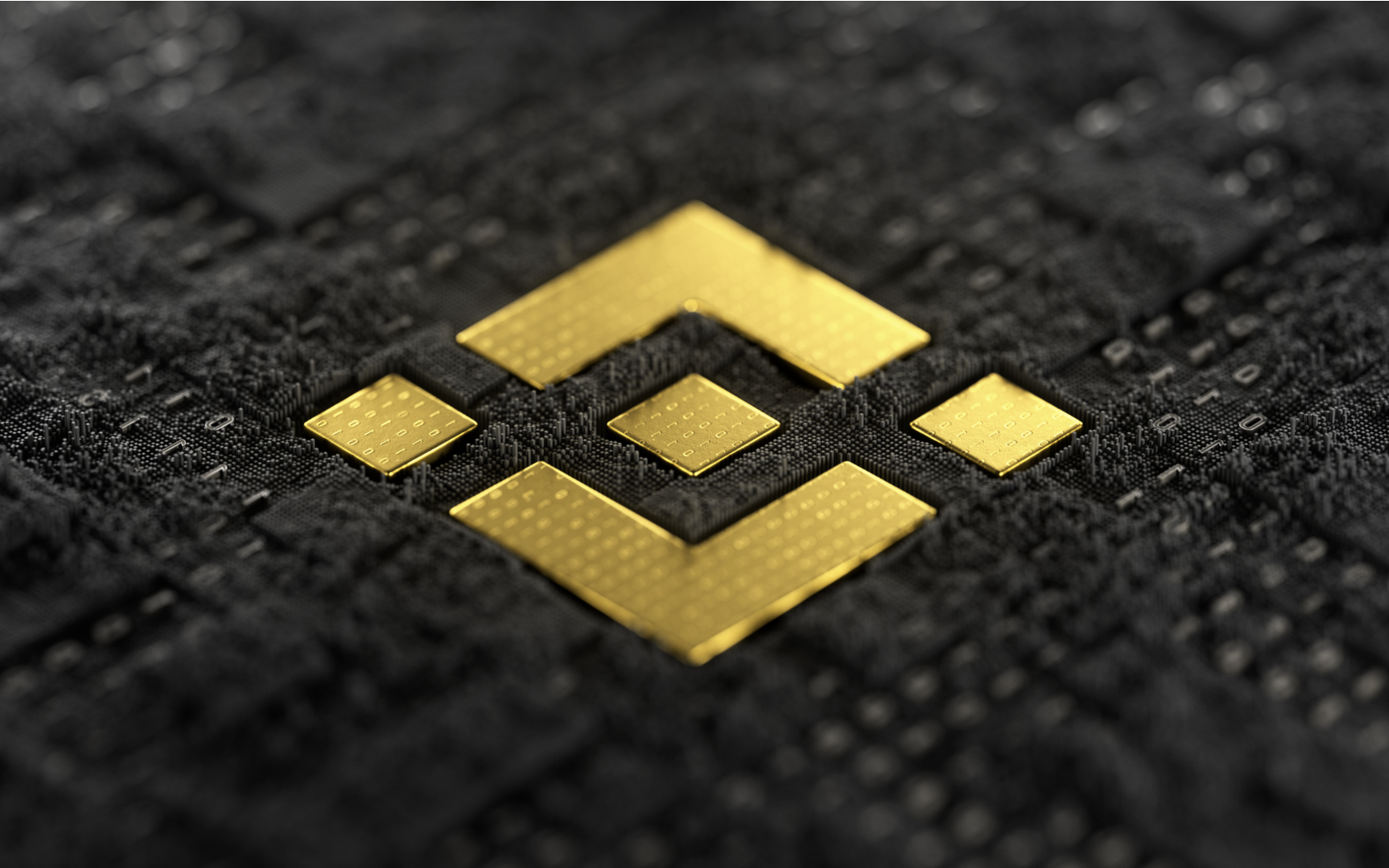 Crypto exchange Binance was accused of freezing an account worth around $1 million. The owner accuses the platform of embezzlement, but the company says it simply followed the requirements of the South Korean police.

In November 2018, Binanace blocked an account that had over $850,000 worth of crypto funds. The owner claims that the exchange led by Changpeng Zhao (CZ) stole the money, Russia-based crypto news site Forklog reports, citing HackControl.

The account owner claims that Binance froze crypto funds worth $$858,999 at the time. Specifically, Binance blocked:

Binance required additional KYC/AML verification procedures and an explanation regarding the origins of the funds. The exchange said that the account was blocked at the request of the South Korean police, though the user claims that he had not received any complaints from South Korean authorities.

It all started with an Ethereum transaction. Binance turned its attention to 2,844.881 ETH transferred to the trading account. While the owner claims that he had explained the origins of the funds, Binance insisted on suspension, citing a request from the South Korean police.

Binance spokespersons told ForkLog that a portion of ETH transferred by the user had been stolen from a Korean project on November 8, though it didn’t disclose its name. Binance said that it eventually transferred the amount to the South Korean police.

In April last year, Ukrainian law enforcement spoke to Binance, to which the exchange responded with the same explanation.

However, the user cannot find any ruling by the South Korean police. The latter denies that they made any claims about the Binance account owner.

Also, the police stressed that they hadn’t asked to freeze or transfer any crypto funds, the user says.

He added that he sent the correspondence with the South Korean police to Binance, but the exchange is unresponsive. The user concluded:

I have every reason to believe that Binance misappropriated my money for itself. Communication with them continues from November 21, 2018. It has been 18 months already.

It seems that it’s not the first incident with the exchange. HackControl discovered similar cases whose damages total $3 million. The users will launch a class action lawsuit against CZ’s company.

Interestingly, Binance and 10 other crypto firms have been recently accused of selling unregistered securities on the US territory.

Do you think Binance’s move was illegal? Share your thoughts in the comments section!