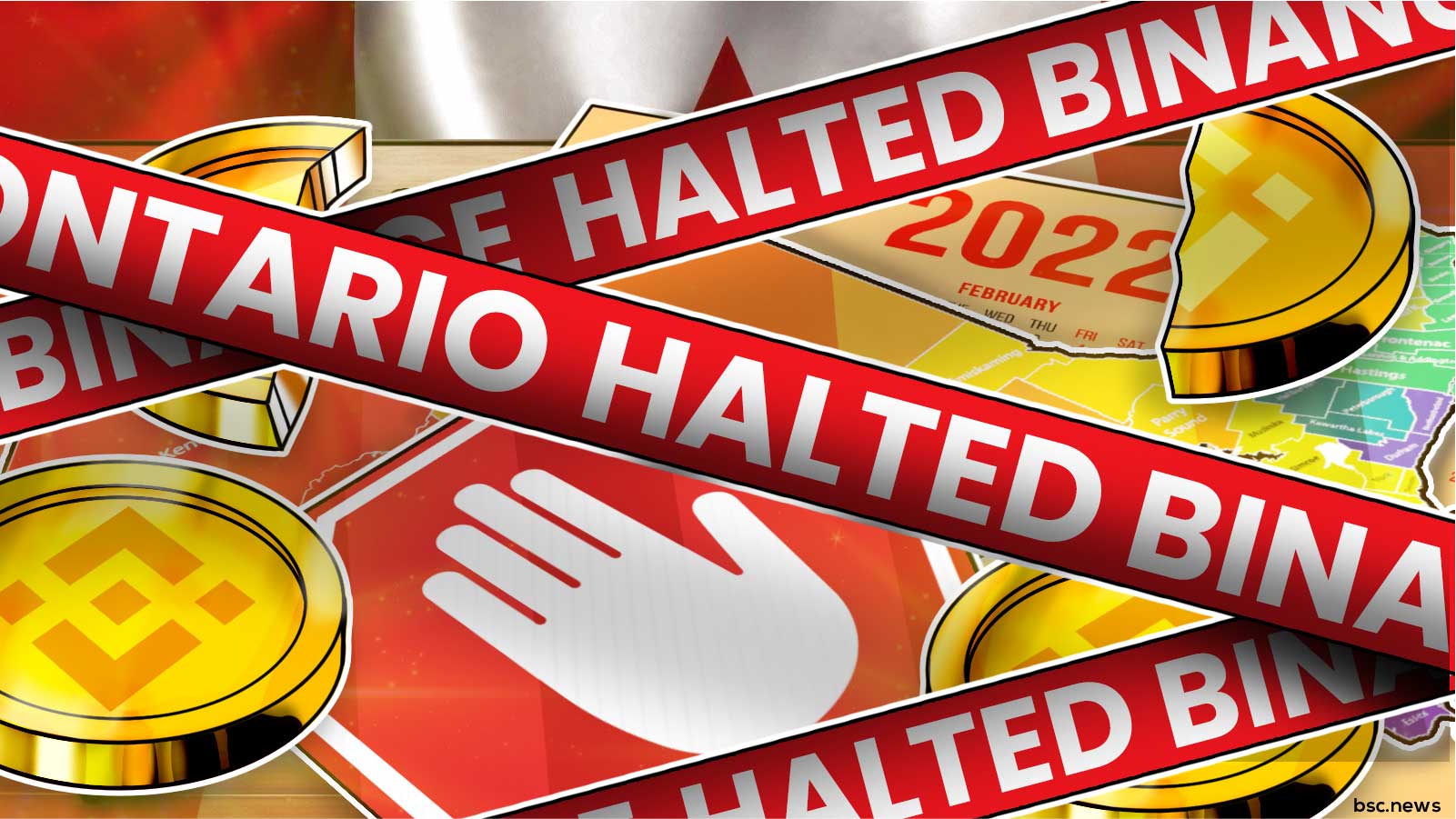 Binance Shuts Down Ontario Users From Its Platform – Will It Restrict Other Canadian Provinces?

The dispute between cryptocurrency exchange Binance and Ontario’s financial regulator has concluded, with the company formally agreeing to cease operations in the Canadian province.

The conflict between Binance, the world’s largest cryptocurrency exchange (by trading volume), and the Ontario Securities Commission began in June 2021, when the exchange announced its intention to withdraw from the province following a regulatory clampdown on crypto exchanges for allegedly violating securities laws.

The exchange has conceded that Ontario investors were able to continue trading on its platform notwithstanding the alleged implementation of limitations.

Notably, Binance’s assurance to the OSC indicates the exchange’s future “legally enforceable” commitment to the regulator.

Binance committed not to open new accounts in Ontario, to halt trading in existing accounts in the province, and to waive or pay fees for some Ontario users.

While its operations grew significantly during the COVID-19 pandemic, as retail and institutional investors alike embraced cryptocurrency, the company has come under criticism from regulators worldwide.

“The OSC reserves the authority to pursue Binance for any past, present, or future violations of Ontario securities law that are not related to the circumstances stated in the undertaking,” the OSC said in a statement yesterday.

The crypto exchange sent an email to Ontario users in late December stating that they did not have to delete their accounts by Dec. 31, 2021, reversing previous notification from June saying that consumers would need to withdraw their cash because of the company’s departure from the province.

The OSC said that no entity in the exchange’s group of enterprises was registered with the province. “This remains the case,” the OSC noted in a statement.

The announcement said that “Binance conveyed to OSC employees that no new transactions involving Ontario citizens will occur after December 31, 2021.”

Binance has rescinded this pledge without notifying the OSC. “This is intolerable,” the announcement read.

Meanwhile, according to The Logic, a news website, the company continues to function in other Canadian jurisdictions, including Alberta, where the platform was incorporated in early this year.

According to an OSC representative, the Alberta Securities Commission is the primary regulator of Binance Canada.

The OSC noted that it would continue to coordinate registration efforts and process applications in collaboration with other members of the Canadian Securities Administrators.