Bitcoin Could be a ‘Spaceship’ for Many Americans: Binance US CEO 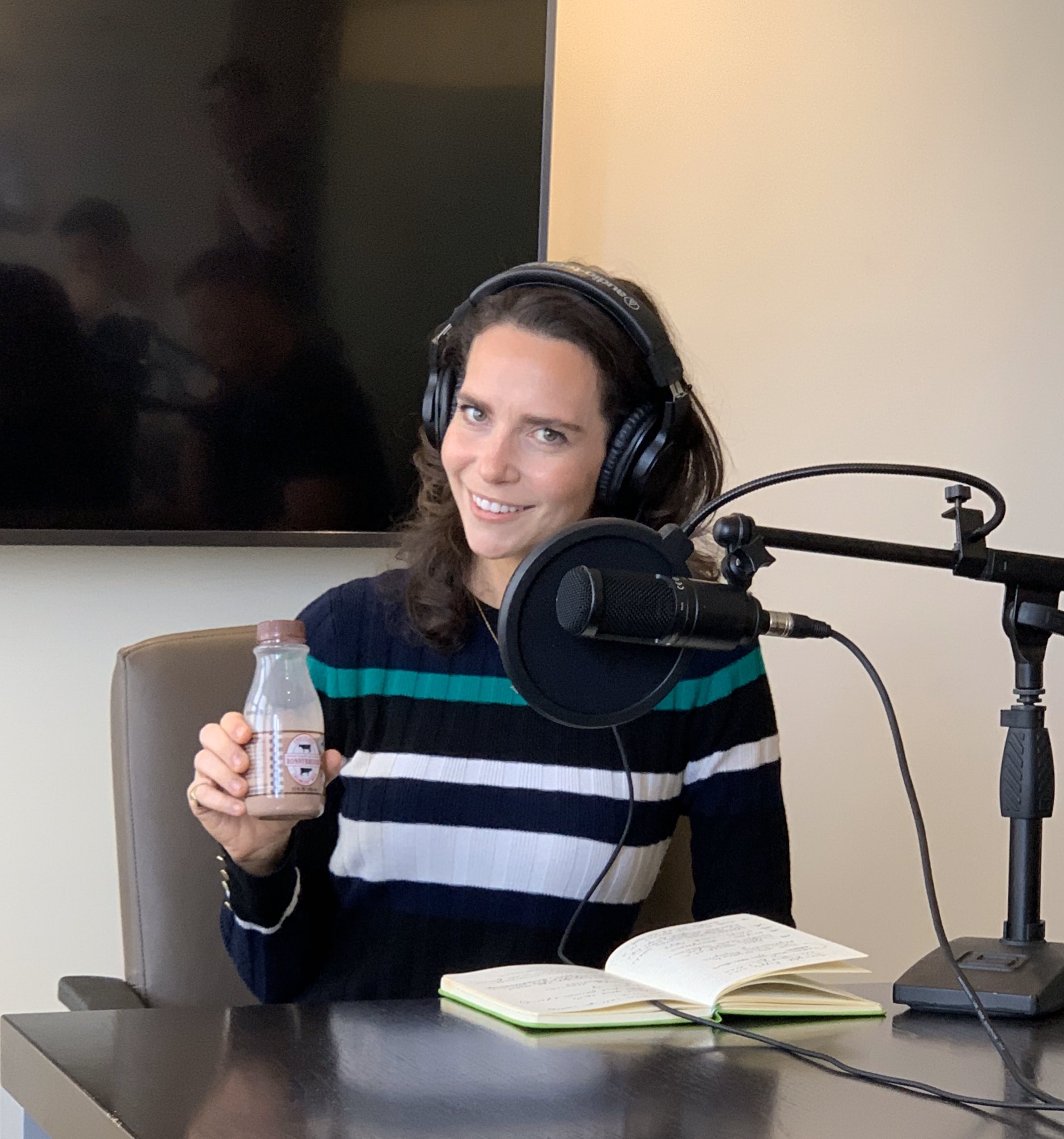 Bitcoin Could be a ‘Spaceship’ for Many Americans: Binance US CEO

Using Nasdaq as her platform Binance.US founder and CEO Catherine Coley, commented on the state of Bitcoin and cryptocurrency adoption in the US.

Coley points out that the United States had typically been viewed as a world leader in innovation and entrepreneurship. However, it is greatly lagging behind when it comes to cryptocurrency adoption.

But while there are many crypto-enthusiasts in the states, she says that adoption is pitifully low:

While 55 percent of Americans own stocks, only about 6 percent own Bitcoin. On top of that, an overwhelming number of Americans — 68 percent — say they do not own and do not plan to buy Bitcoin in the future. That’s around 200 million people writing off Bitcoin before they’ve even given it a chance.

Coley sees the reason for this as a huge “misunderstanding gap” that is fueled by the mass media. They create a narrative around cryptocurrencies that constantly link them with criminals or talk about their lack of intrinsic value. There is a great lack of decent educational material and crypto advocates:

To many Americans, Bitcoin could be a spaceship

Moreover, the media constantly evades the fact that people “have paid for sketchy, illegal, and immoral products and services since the beginning of time, only they used cash.”

We need more journalists, inside and outside of crypto, to recognize the value of crypto and look for ways to educate consumers without bias and with thorough research.

Bitcoin Is Where Real Money Goes to Die

Despite the fact that even Bloomberg recognized Bitcoin as the best performing asset of the decade, the narrative that bitcoin is an investment where “real money goes to die” remains. This is largely fueled by long-term investors such as Warren Buffet and misinformed public figures at the highest level.

This, Coley points out, is a great shame since investors could take advantage of diversifying their portfolios when the traditional markets go down.

Unfortunately for Americans, she says, it isn’t only cryptocurrency that many people are uninformed about. In fact, only 17% of Americans have a financial adviser:

She concedes to the fact that Bitcoin has come a long way. In the early days, it was limited to people with a knowledge of coding and encryption. But that is no longer the case. Today, everyday Americans can buy cryptocurrency with a debit card, however:

That development only happened within the last year.

All is not lost for mass adoption, however, but Coley says we need clearer regulation, more outspoken advocates to educate and share their experiences. Adoption in the U.S. is slowly starting to rise.

Coley says that Binance.US started out of a need for a U.S. native exchange that understands the nuances of the American crypto landscape and has seen some “impressive” results.

However, there’s a long way to go before the United States will fully enjoy the benefits of being a “crypto-positive country.”

What percentage of your portfolio is Bitcoin? Let us know in the comments below.