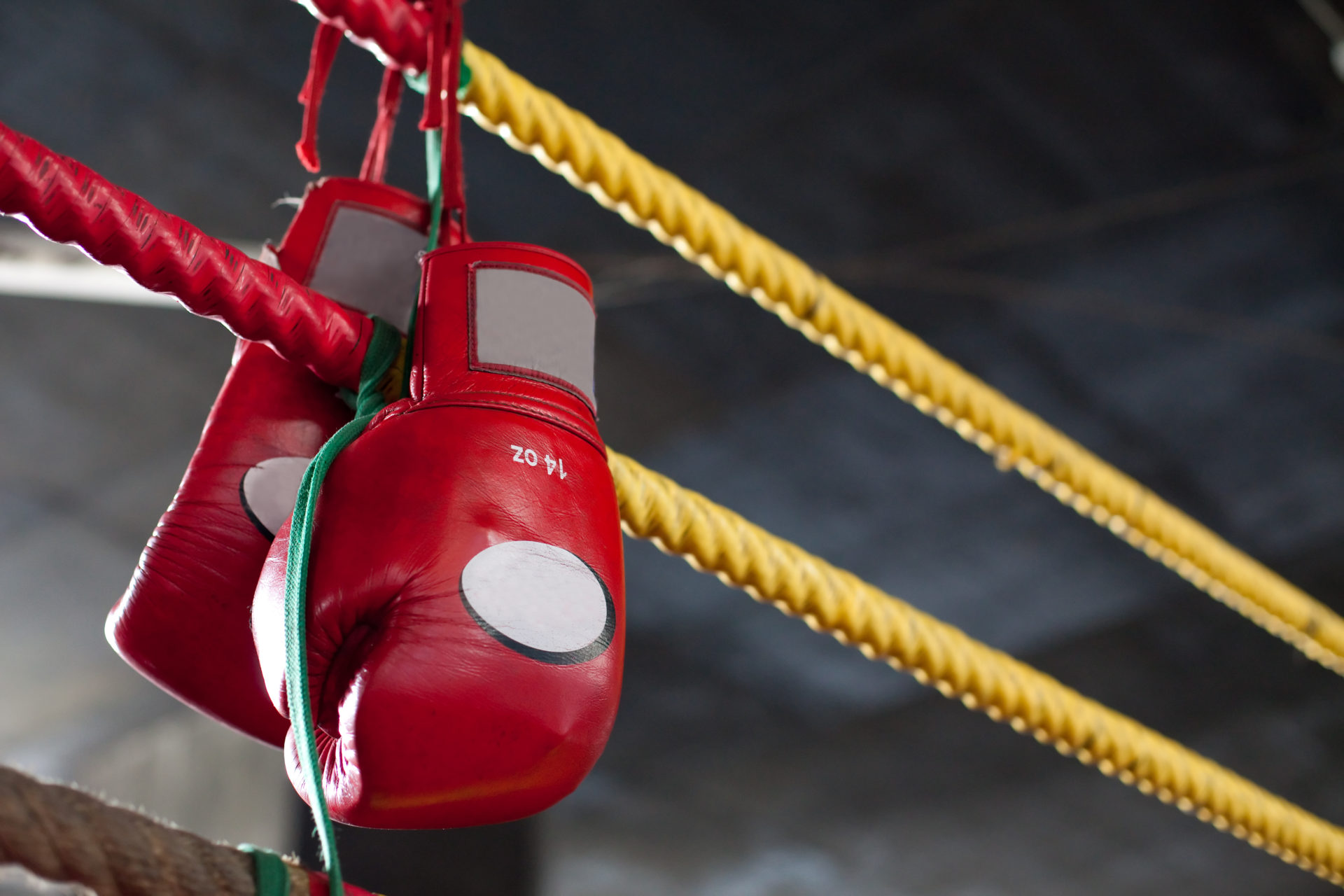 Binance vs. DigiByte — The Gloves are Off

Binance’s announcement yesterday that it would henceforth donate all listing fees to charity was met with derision from some. Notably DigiByte founder, Jared Tate, who questioned the legitimacy of Binance’s new internal ‘charity’ division. Binance CEO Changpeng Zhao was quick to respond.

😂 while we try to not publicly commenting on any coin, good or bad, some just don't leave us much choice. I feel bad for the people who honestly tried to help with dgb listing. But it's not us that's to blame. Sorry @tommyp408 pic.twitter.com/QizAsukdIF

1/8 It’s time to set the binance record straight and let the world know the truth. The binance – DGB story starts with us refusing to pay the “listing fee” last summer/fall. And continuing to refuse to ever pay it for the last 12 months.

Apparently not, as the story then takes a strange turn. Several DGB community members were accused of being Chinese spies trying to discredit Zhao in WeChat groups. Binance then allegedly used this social media attention for its own promotion after first launching.

Tensions between the two companies then seemed to ease, with Binance promising DigiByte a listing after they won several Twitter polls. Despite this (and the jumping through of many application hoops by members of the DGB community), the listing failed to materialize.

Adding insult to injury, Binance then proceeded to ‘Pump and Dump’ several fraudulent ICOs, according to Tate. One assumes that they had been willing to pay for their listings. Bruised and disenchanted, DigiByte nevertheless attempted to bury the hatchet.

In the last of his eight-tweet missive, Tate claims:

I was told this weekend if I “publicly” apologized to CZ for my “mistakes” of refusing to pay a bribe and calling out P&D activity they “might consider adding DGB” in a few months.

Then came the Binance charity announcement, and the breaking loose of all hell. Following Tate’s Twitter storm, CZ replied with a simple “FUD, I never talked to/interacted with him.”

Although to be fair, Tate never mentions interacting directly with Zhao, so the statements are not mutually exclusive. In today’s political climate, it seems that the easiest way to rebuff anything is by claiming FUD or Fake News.

It seems Zhao was expecting some flak this week, but not from the direction it came. Just before he acknowledged the DigiByte tweets, he posted about the delisting of several coins from the Binance exchange. “Expect more salty comments,” he proclaimed… well quite.

What are your thoughts on this spat in light of Binance’s listing fee announcement? Don’t hesitate to let us know in the comments below.