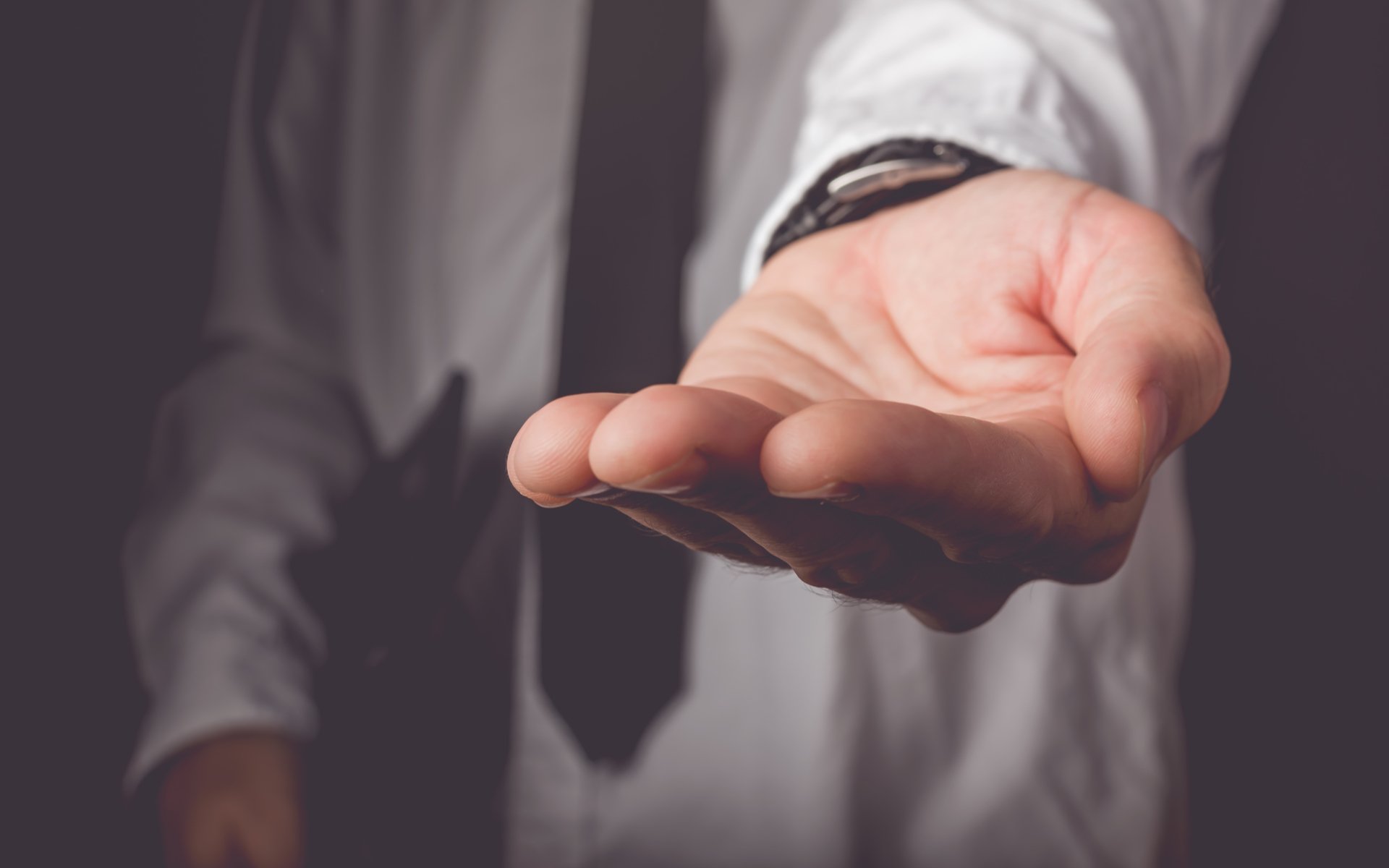 Binance, the cryptocurrency exchange which often tops global trade volumes, can charge 400 BTC ($2.6 million) to list a token on its platform.

That’s according to Christopher Franko, co-founder of Blockchain platform Expanse, after submitting a listing request to the exchange this month.

Binance, which revealed a first incarnation of its decentralized exchange August 8, reportedly also sought to deny the claims, with support staff claiming certain information had come from a “spoofed email.”

“…It came from http://binance.com so either…

I literally have nothing to gain from this,” Franco wrote on Twitter following receipt of the email with listing information.

“If binance wants to charge 400 btc to get listed on their exchange that is their right to do so. They appear to have the most volume in the world. Getting listed there does usually result in higher awareness, but if that is the case[,] just own it. ‘[Yes it’s] expensive’… why lie?”

So he is trying to say it was a spoofed email. But um.. it came from https://t.co/bTYQp6cgHK so either…

1. He is lying to save face.
2. someone has hacked their servers and sending emails out from it.
3. he has a rogue employee

I literally have nothing to gain from this.. pic.twitter.com/ubfyuxREEs

Since becoming well known as the largest exchange in the cryptocurrency industry, Binance has adopted an aggressive expansion program which saw it relocate to Europe and seek to enter various international markets. Fortunes of its own token, Binance Coin (BNB), have also exploded.

At the same time, cryptocurrency community figures have leveled criticism at centralized exchanges over their corporate practices, including listing fees.

As Bitcoinist reported, even the initial decentralized exchange unveil was not without its detractors, who cited the 400 BTC listing fee among reasons why Binance did not conform to decentralized principles.

Too fast too soon appeared to be the appraisal from Twitter commentators, Franko comparing Binance to listing on fellow exchange HitBTC in 2017, before markets began rising precipitously.

“They cited ‘because we can’ to us as the reason why it went up,” Franko added.

What do you think about the rumored listing fee? Let us know in the comments below!