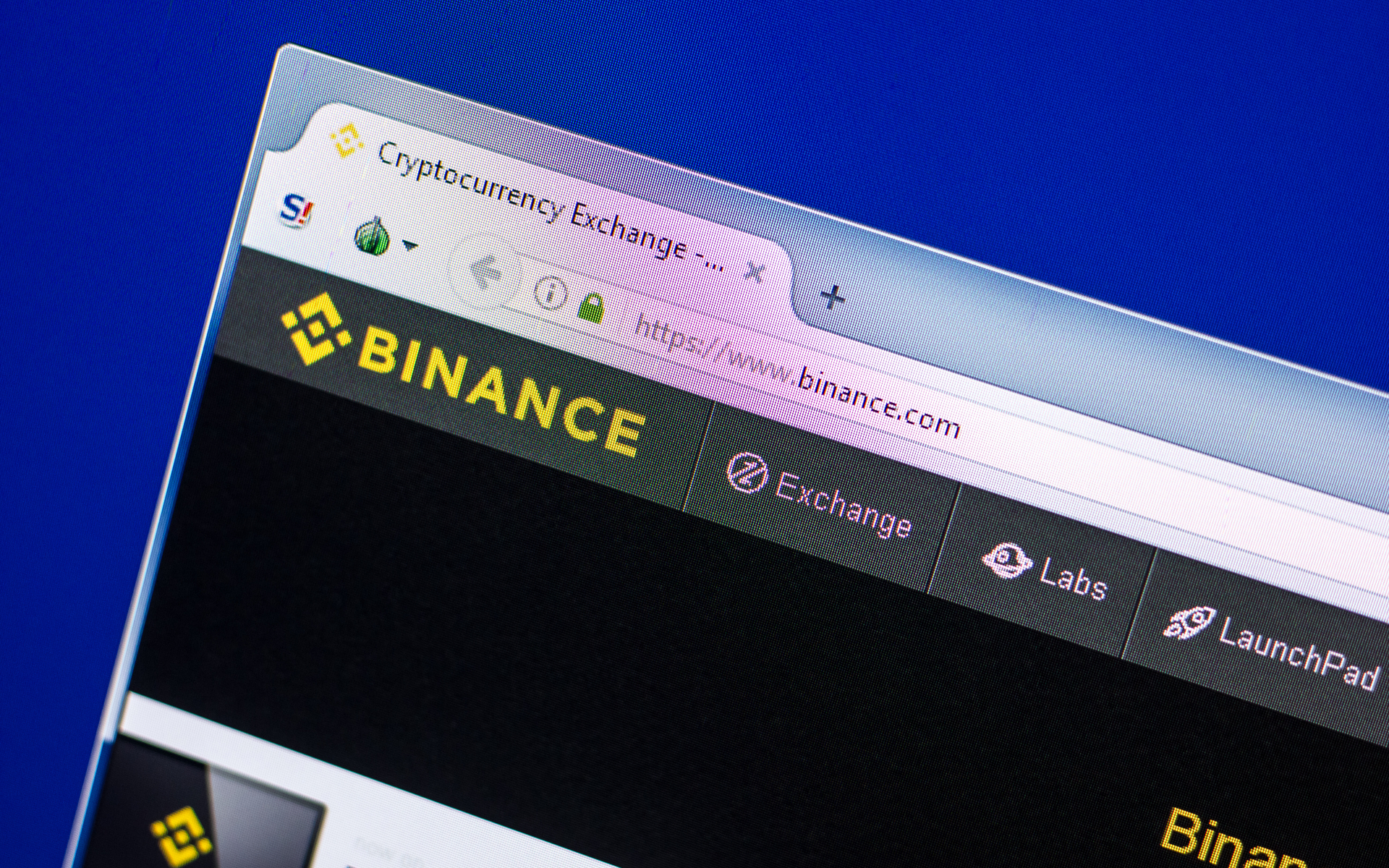 The official cryptocurrency wallet app of choice for Binance has added support for Tezos (XTZ). Additionally, the app is working on introducing a staking feature for Proof-of-Stake-based cryptocurrencies.

In an official announcement, Binance revealed that its official cryptocurrency wallet of choice, Trust Wallet, has added support for Tezos (XTZ). Additionally, the app is also working on a staking feature for Proof-of-Stake-based cryptocurrencies which is “set to launch by the end of the second quarter.”

Earlier in March, Coinbase, the leading US-based cryptocurrency exchange, made a similar move. It announced Tezos baking for its Coinbase Custody clients.

While Coinbase Custody is geared towards institutional investors, Trust Wallet’s new feature will allow regular Tezos holders to store their tokens while also being able to actively participate in the network’s governance.

Speaking on the matter was Viktor Radchenko, Founder of Trust Wallet, who said:

Tezos is a leading on-chain governance and PoS protocol and we are excited to work together to bring staking and delegating mechanisms to Trust Wallet mobile users, which allows everyone to be a participant in securing the network and validating transactions.

The addition of a staking feature to Trust Wallet would allow users not only to store Tezos and other PoS-based cryptocurrencies, but also to actively participate in their network governance.

In the case of Tezos, for instance, its blockchain is based on a Delegated Proo-of-Stake (DPoS) consensus mechanism. By staking tokens, users can be selected to “bake,” which refers to the process of block creation.

However, in order to be selected as a baker, a user needs to stake at least 10,000 XTZ. Hence, those who don’t want to hold as much will be able to delegate them to others and receive certain returns for that.

By adding staking and delegating capabilities, Trust Wallet is essentially expanding the range of options Tezos holders have.

Announcements of this kind are historically a precursor for a price increase. Following Coinbase’s announcement in March, the price spiked with around 11 percent.

However, this doesn’t be the case now. Tezos (XTZ) is down about 3 percent on the day at the time of this writing, according to data from TradingView.

Moreover, its price doesn’t seem to be affected by the market’s recent positive spike.

Since April 2nd, the cryptocurrency market has gained around $30 billion to its capitalization.

Leading the march was Bitcoin, soaring upwards of 20 percent throughout the past couple of days. Naturally, the spike impacted the entire market as the majority of altcoins also marked notable gains.

As seen on the chart, however, Tezos wasn’t one of them. Despite the announcement and the positive market development, the cryptocurrency actually depreciated in value.

What do you think of the recent announcement of Binance’s Trust Wallet? Don’t hesitate to let us know in the comments below!