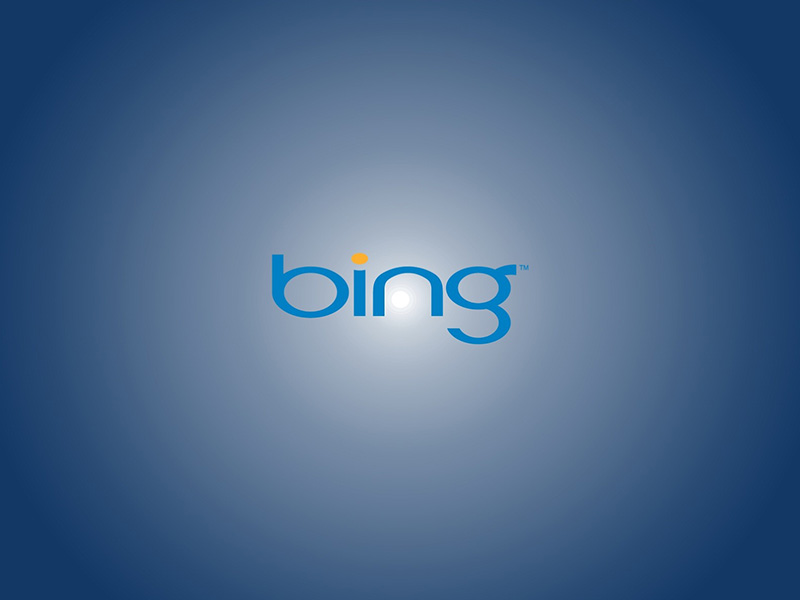 Microsoft’s Bing has entered into a partnership with Tango Card to let users of the search engine redeem reward points for a chance to win $500 in Bitcoin. With this partnership Bing Rewards has become one of the first clients to utilize Bitcoin as a reward. 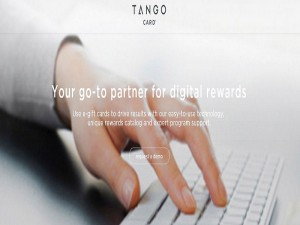 Similarly, the users who want to learn more on how their businesses or applications can leverage gift cards as rewards, they should follow Tango Card’s website.

What is Bing Rewards?

Bing’s website shows that Bing Rewards is a kind of rewards credit system to search engine users that can be redeemed for gift cards and other products, including entries into various consumer-oriented contests. Launched in 2010 as a way to incentivize the use of the Bing search engine, Microsoft hopes its rewards program will entice people to use Bing over Google, giving the search giant some stiff competition.

Though Bing has steadily increased its U.S. search engine market share in recent years, climbing from 16.3% at the end of 2012 to 18.2% in December 2013, its global share is still nowhere close to Google. This deficit is a major reason Bing is putting extra efforts to bring in new users. By adding Bitcoin to Bing Rewards, Microsoft will potentially attract the ever-growing Bitcoin community.

Over the years, a large number of users have been receiving Bing Rewards for searching with Bing, checking out new features, and performing other tasks. The best part about Bing Rewards is that as long as a user is signed in to his or her Bing Rewards account, he can earn credits while searching on any device. The latest contest was made possible by Tango Card’s recent partnership with Bitcoin processing service SnapCard.

The Bing Rewards program allows users to earn credits for searching on Bing. The search engine tracks users through a credit counter on users’ internet browsers, which appears in the top right corner of any Bing.com page. Another option for users is to download and install the Bing Bar that comes with a Bing Rewards button and credit counter. Mobile users can access Bing Rewards through their default mobile web browsers.

Users get three ways to redeem Bing Rewards — Shop, Donate or Win. However, the filtering options for rewards are pretty much non-existent. Though users can choose Shop, Donate, or Win, they cannot filter by retailer, price or any other parameter. The company informs users that they have only 41 rewards listed in the Shop section; however, they assure that if the program grows, filters would definitely be a necessary addition.

It appears many of the Bing Rewards options offered are Microsoft products or other products associated with the company. Some examples of the rewards include Microsoft Store credits, discounts on Bing and Microsoft apparel, subscriptions to Microsoft OneDrive or premium Microsoft Outlook, Skype credit, or Xbox memberships and gift cards.

However, as Microsoft understands that brand diversity is important to its Bing Rewards program, it also offers the following:

Is Bing’s addition of Bitcoin to its rewards program a good move for the search engine? Let us know in the comments below!

Disclaimer: The author of the article is neither associated with Bing or Tango Card nor has any vested interest in these firms.