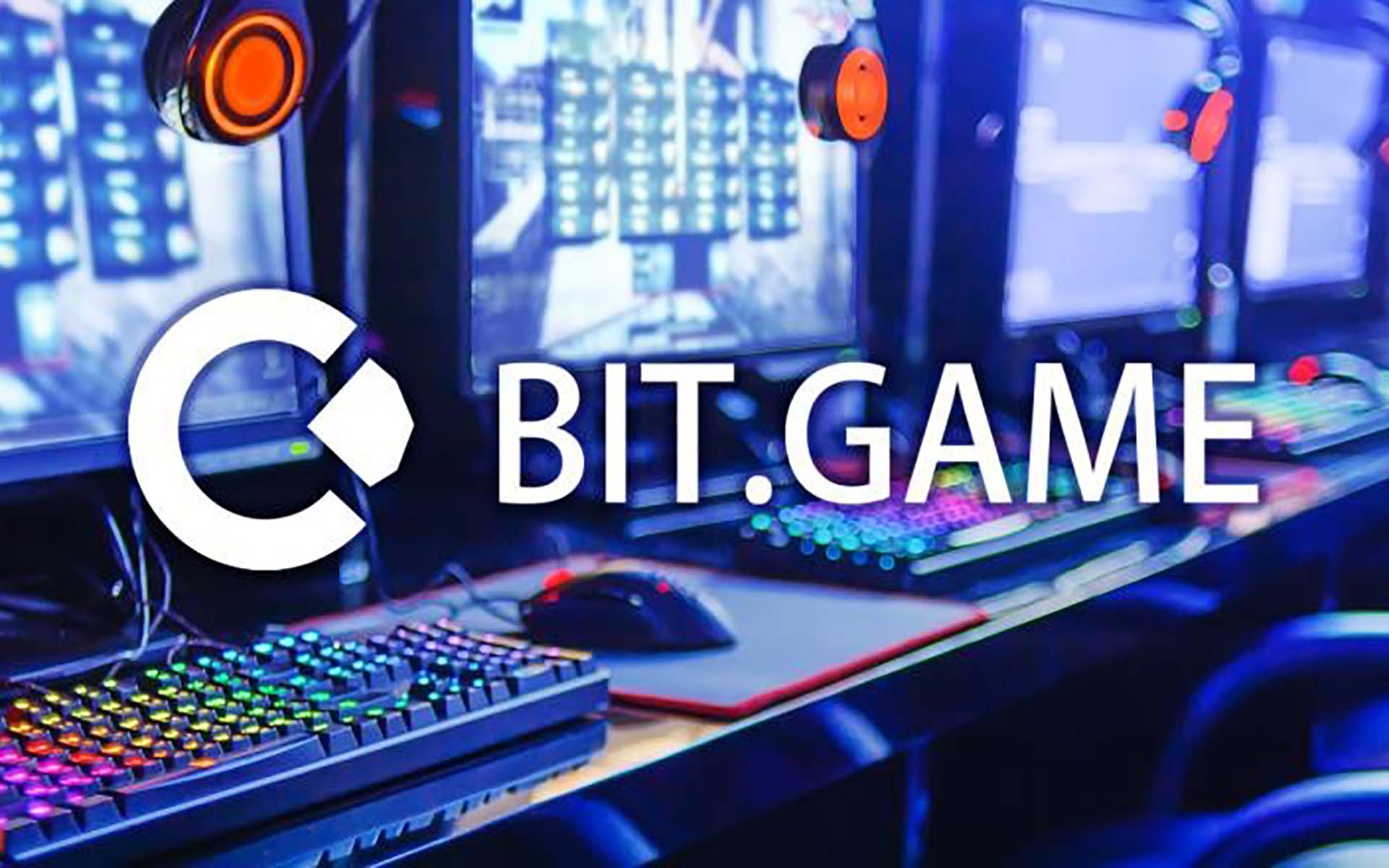 Until today, gaming has become an indispensable part of our lives. That means the constant and fast expansion of the game market in the world. From 2017, the blockchain technology began to sweep over almost every country. According to the newest report from Digi-Capital, a global analysis firm, the global game industry’s hardware and software revenues would be between 165 and 170 billion dollars in 2018.

In recent years, fast iterative and updating has made players’ needs much harder to satisfy. It is time to change. Therefore, the blockchain technology may be the next potential development opportunity.

In the meanwhile, traditional game industry giants have been working on new Blockchain Games. In the overseas market, Blizzard and Ubisoft keep increasing the capital investment in Blockchain Game; in the domestic market, Netease’s second Blockchain Game begins to its beta test and Tencent is establishing new supervision and credit system on the foundation of a present game platform through blockchain technology.

At the same time, the Blockchain Game still has several problems such as single model and weak entertainment etc. Many game groups are difficult to invest their excellent productions and creativities in Blockchain Game because of the lack of R&D technology and talents. That causes the supply and demand contradiction between Blockchain Game market and players.

“Cognition and talents has become the obstacle to innovate from traditional game to Blockchain Game.” BIT.GAME CEO Eric Sun said in an interview. BIT.GAME is a professional Blockchain Game platform service and technology provider.

This kind of technology uses high redundancy distributed consensus, it will make users’ privacy information and personal properties harder to leak or be stolen. It will have an advantage of trading play and be also the foundation of success of first Blockchain Game.

The quite high salaries of these experts obstruct the recruit of game companies, thus the rapid development of blockchain technology in game field has been sluggish.

It needs a long and gradual process to foster talents and innovate technology, thus it is difficult to accomplish a comprehensive breakthrough in short time. Eric Sun and his group, those are long-term occupied in the gaming field, decide to solve the problem from another perspective and expect blockchain could be a real potential development opportunity for the game industry. “BIT.GAME could offer one-stop service solution and help traditional game companies to transform and update.” said Eric Sun.

BIT.GAME focuses on the game field. With the combination of blockchain and game provides BIT.GAME a complete set of Blockchain Game solutions for different game companies. It is applying itself to form the biggest Blockchain Game ecosphere globally. On the other hand, as the connection with blockchain and game in resource aspect, BIT.GAME will also provide technical support, incubation funds and asset exchange to potential projects in the game field.

In the view of Eric Sun and BIT.GAME, the Technology-Platform-Ecology trinity industrial pattern is the most suitable model for the development of Blockchain Game. ”Compared present game industrial structure have we own advantages of blockchain.” Eric Sun said.

About the characteristics of BIT.GAME, Sun introduced a lot. BIT.GAME devotes itself to forming the biggest assets transaction platform of Blockchain Game around the world and developing trading, action, rent platform of related derivatives (such as props in a game).

BIT.GAME provides a complete set of Blockchain Games for traditional game developers. Its packing is base on asset trading interface of public Blockchain Games such as Ethereum、ACHAIN、QTUM、MATRIX. It seamlessly joint BIT.GAME BG-EXCHANGE.

Someone said the blockchain’s capability to overturn traditional application would be more powerful than AI’s. Although this is a premature wording, blockchain scenario-based application prospect has shown its potential. We believe the blockchain, new frontier technology, will in-depth fuse with game industry, to promote game industry enter a new period of valued Internet in advance.