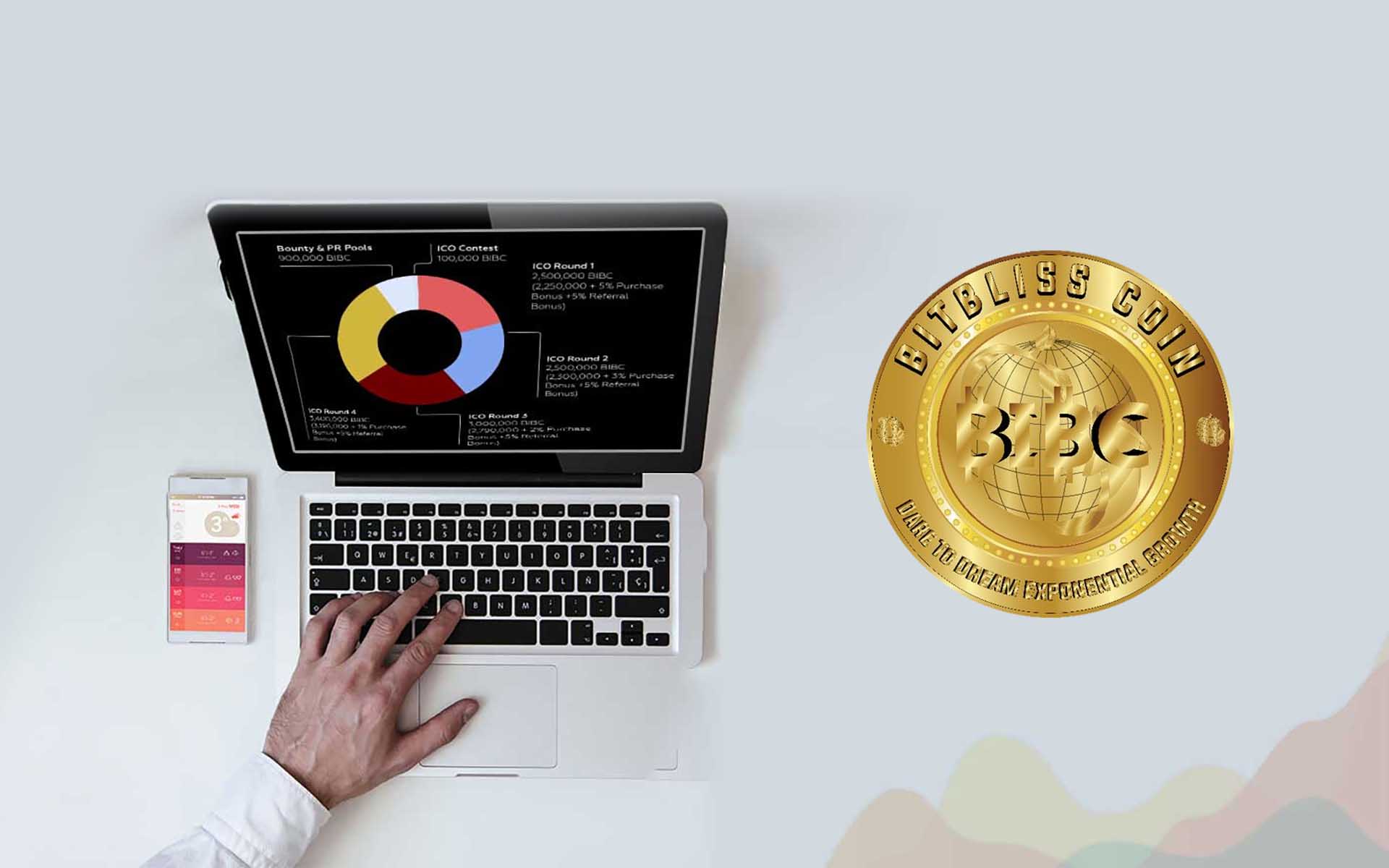 BitBlissCoin ICO Leverages E-Commerce, Lending, and Cryptocurrency Educational Resources All At Once

Digital Currencies Trump Cash with BITBLISSCOIN ICO. As early as January 29th, 2018, BitBlissCoin’s ICO will start to innovate and evolve the global financial ecosystem by expanding the breadth of services and investment opportunities digital currencies have – whether you’re an everyday consumer, savvy investment manager, or business looking to extend your reach. 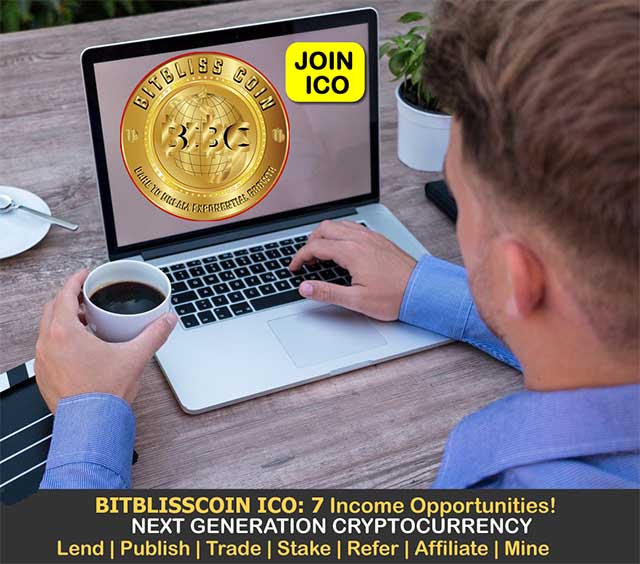 BitBlissCoin (BIBC) is a 100% peer-to-peer, open-source, community-driven, decentralized cryptocurrency that avoids any interference by banks, governments, or other third parties.

We are all painfully aware of the low interest rates and high fees associated with banks, the billions of people who don’t even have access to financial institutions across the world, and the lack of knowledge out there for people ignorant of the truths about digital currencies.

These are why interest and investments in cryptocurrencies are surging, right?

BITBLISSCOIN is your chance to get in on viable digital coins at its and its ICO is the genesis by which the next generation of digital currency millionaires will be born.

BitBlissCoin uses a proprietary algorithm, and has a total coin supply of 38.5 million, with 12.4 million set for its initial coin offering (ICO). The infrastructure of BitBlissCoin is already set to exceed expectations. With a target price of $10 after its ICO, BitBlissCoin is a digital currency you can get involved with right now.

These facets are paramount to the future of business, entrepreneurship, and globalization at large.

The BitBlissCoin Debit Card will facilitate transactions instantly, without complicated fees and wait times, eliminating financial middlemen and saving both businesses and consumers millions upon millions of dollars a year.

With BitBliss Coin’s Seven (7) Income Opportunities, not only can you invest, lend, trade, stake and mine, but you can also refer, publish, and align your online business with BitBlissCoin as an affiliate, and raise your potentials to connect with hundreds of thousands if not millions of new customers in the coming years.

Majority of the funds will be used towards the development of an API for lending, trading, eCommerce and merchant marketplace integration.

Early investors have the potentials to make 5, 10, 20 and even 30 times their investment in the short and long term. Special discounts and bonuses are available to all investors during the ICO.

Once the ICO has ended, BITBLISSCOIN will open its trading platform to facilitate the trading of the BIBC. Investors can get a lucrative return on their investment through lending, mining, staking, referring, publishing and affiliate marketing.