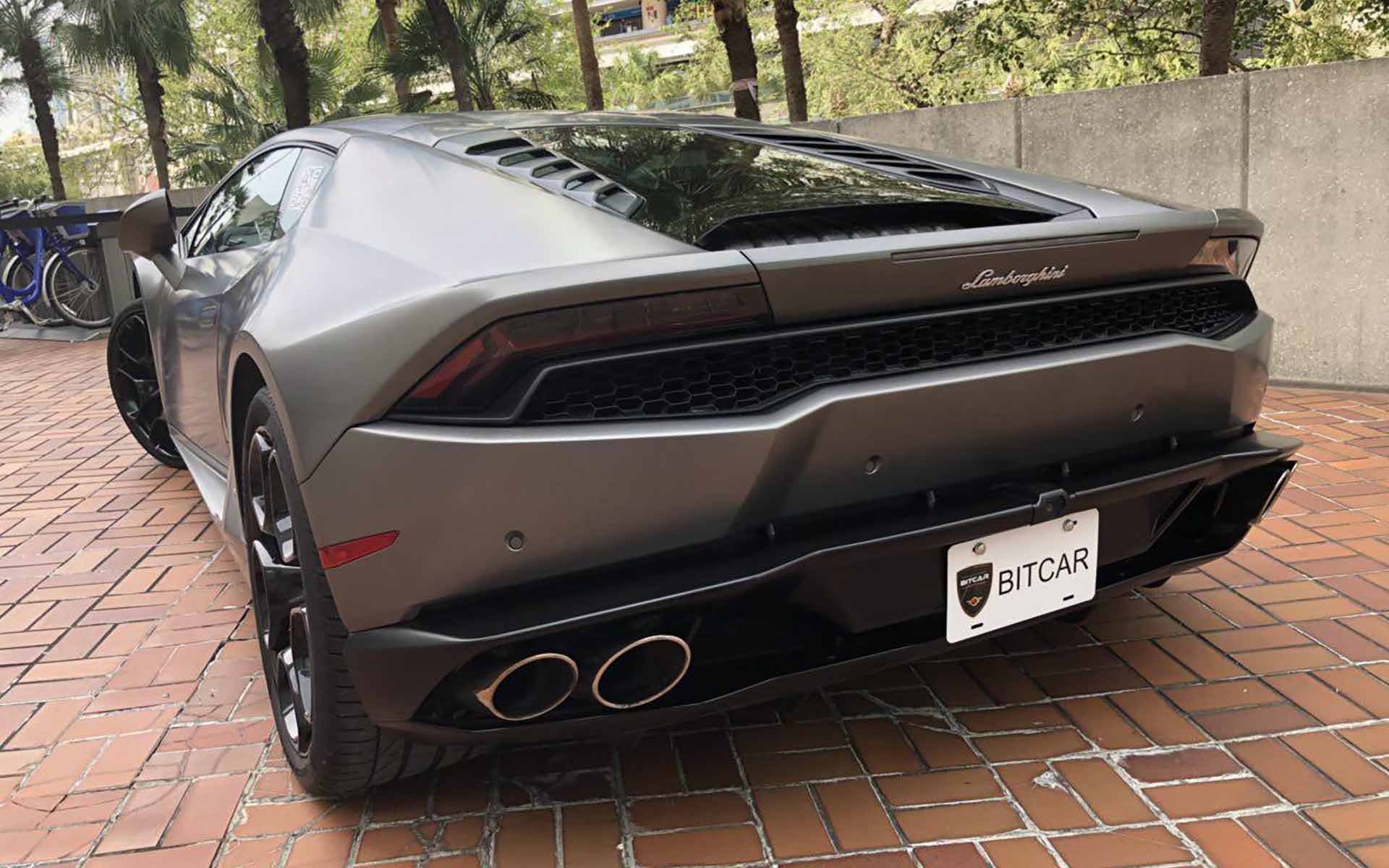 Singapore, March 2018 – Blockchain company BitCar.io has announced a gear change in its business model, giving BITCAR token holders the chance to trade their way to full ownership of the platform’s top-end exotic vehicles.

Similar to some other cryptocurrencies, BitCar uses a dual token system, meaning people can buy BITCAR tokens and then use this to acquire CAR tokens representing individual exotic cars on the BitCar platform.

The BitCar platform is designed to allow CAR token holders to peer-to-peer trade their tokens with others at any time, which BitCar hopes will grow into a large live marketplace over time.

The ‘trade your way to a whole exotic’ model development has been introduced due to strong user feedback – where numerous users said they would love the ability to eventually wholly own an exotic car.

“When a new platform car is on-boarded, its CAR tokens will each be pegged to one US dollar, fractionalizing the title of the car into the CAR Blockchain currency. Each vehicle will have its own unique ‘CAR’ tokens assigned to it, which can be traded,” said BitCar Executive Charles Kilborn.

CAR token holders will have access to several third-party indexes, spot prices and future value estimates, along with other valuable data such as a ‘leaderboard’ of token holders and so can make their trading decisions based on their view of this data.

“Buyers in the BitCar marketplace, who over time want to own one of these exotics outright – can seek to acquire more tokens in it, by making offers to existing CAR token holders,” said Mr. Kilborn.

They can also trade tokens with peers. But fundamentally, in a world first, BitCar will allow those that want to own CAR tokens to gain exposure to exotics that appreciate over time.

“The platform is designed so that users can automate trading criteria, shift between different CAR tokens, auto bid, or opt to accept transactions per their set criteria,” said Mr. Kilborn.

Every five years, the ownership of the car will be examined. CAR token holders who own all or a majority of the tokens of a vehicle can take possession of the vehicle (drag-along provisions will apply), which burns the CAR specific tokens. Alternatively, they could choose to put their CAR tokens back onto the platform.

The BitCar token sale is currently in round three of its ICO and has raised over SGD 9 million already.

For more information go to www.bitcar.io.