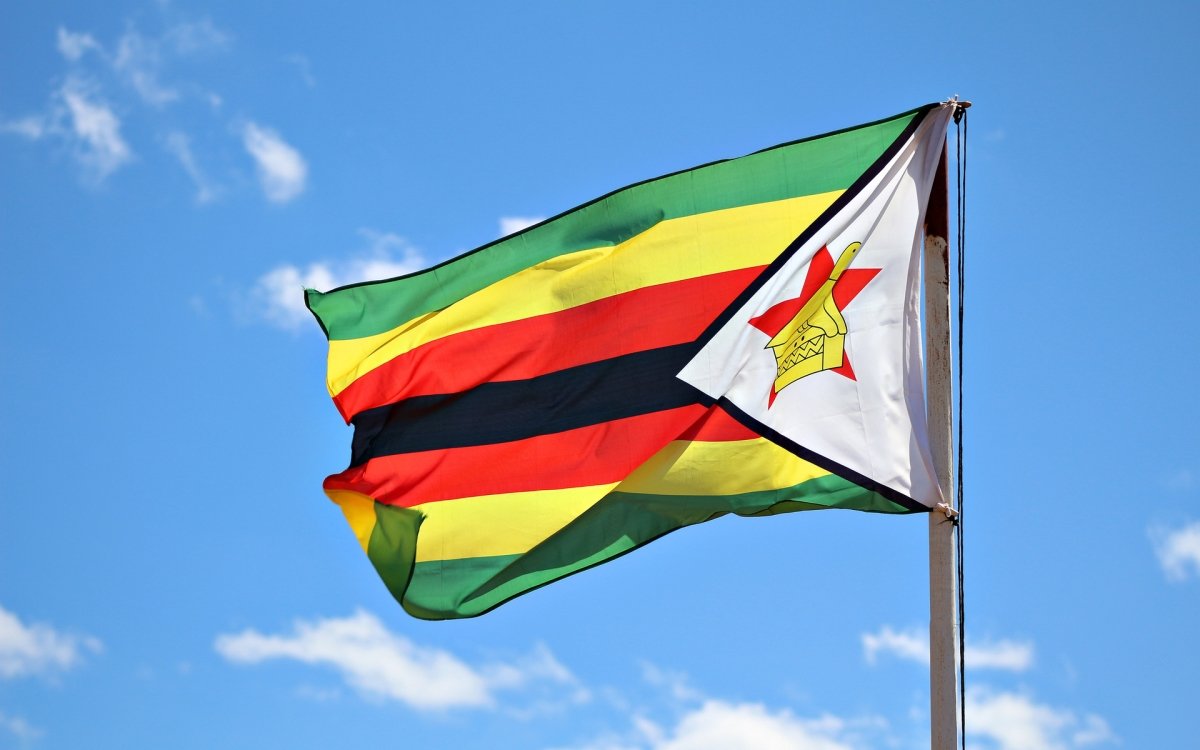 Bitcoin trading spikes in Zimbabwe are just the start of a multi-pronged surge seeing Saudi Arabia and other new areas jump on board.

As Zimbabwe experiences extreme volatility in the price of Bitcoin, which topped $13,500 this week amid military intervention, uncertainty is also pushing activity up across the world. 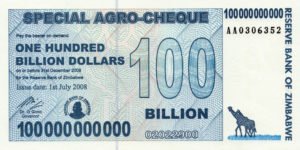 The price of a single bitcoin on local Zimbabwe exchage Golix is currently $12,000.

Chief among these was Saudi Arabia, previously a minority market which posted huge all-time highs for the week ending November 4 and close follow-ups November 11.

Saudi is currently facing a wealth crackdown from ruling King Salman, with mainstream media reporting mass funds transfers offshore by those keen to avoid confiscations. Max Keiser, speaking on RT during his Keiser Report show, even described the arrested Saudi Prince who called Bitcoin “Enron” as a “poster boy for Bitcoin.”

“If he had it in Bitcoin, he wouldn’t have that problem; he’s like a poster child for why you should buy Bitcoin. If anyone’s thinking, ‘Should I buy Bitcoin?’ look at this poor idiot, sleeping on a mattress at the Ritz Hotel under house arrest because he didn’t listen to me!”

Elsewhere, however, lay consumers are listening with increasing attentiveness. Another surprise move came in the form of New Zealand, which smashed weekly records to trade almost $1.6 million in the week ending November 11.

Still a relatively modest figure compared to some other jurisdictions, the trend was also visible in minor markets such as Norway and Sweden.

India and Venezuela, two markets in which Bitcoin is transforming society quicker than ever, continue to resort to the virtual currency despite increasingly hostile regulatory noise.

What do you think about the new upticks in global Localbitcoins trading? Let us know in the comments below!