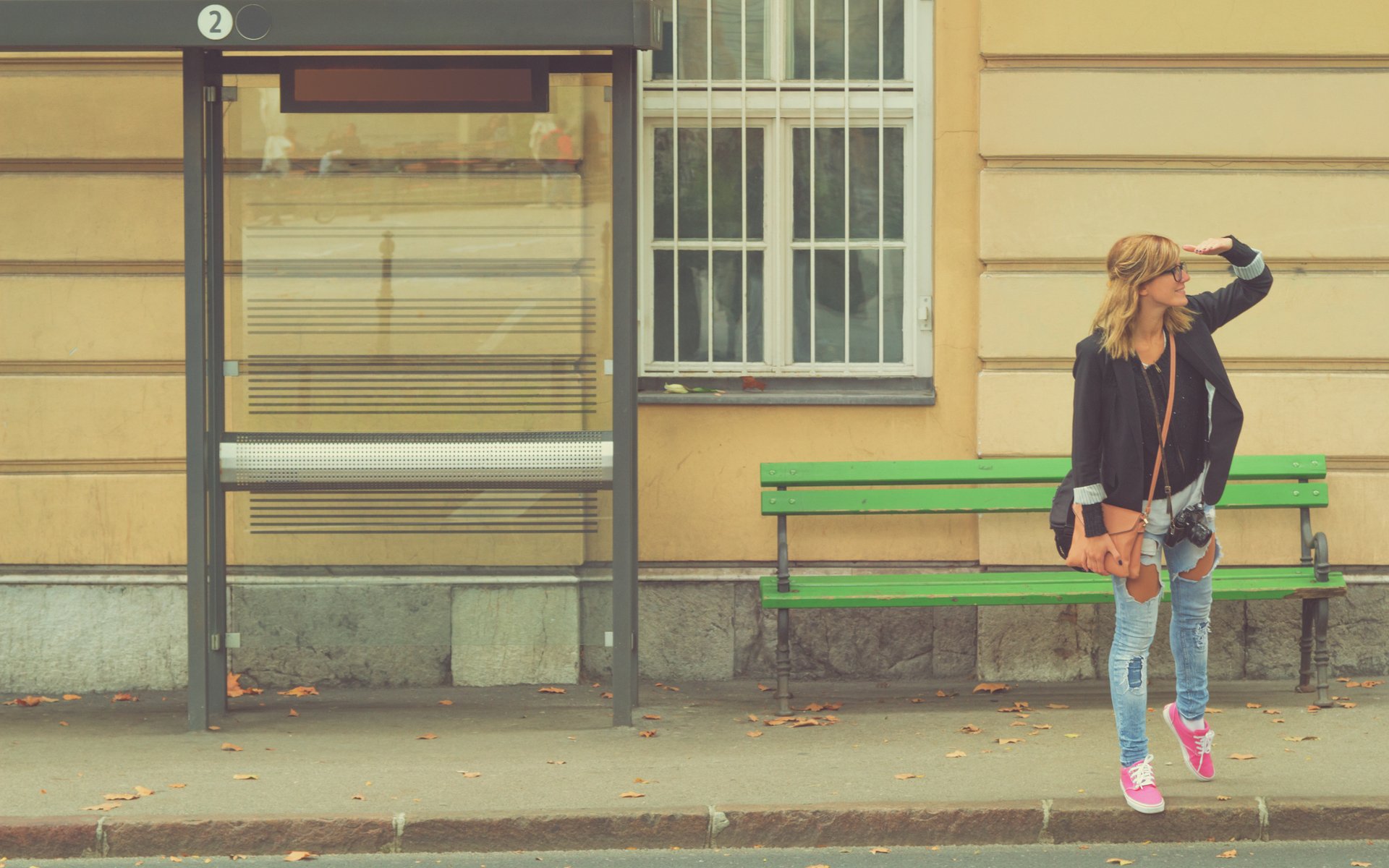 As China beefs up its cryptocurrency ban and US regulators reject more Bitcoin ETFs, famous faces are reaffirming their beliefs that Bitcoin prices could still hit up to $60,000 by 2020.

In the face of several regulatory setbacks for Bitcoin this week, BTCC co-founder Bobby Lee and Fundstrat Global Advisors’ Tom Lee both went on record in recent days to forecast a turnaround in the fortunes of the largest cryptocurrency.

That will be a huge (milestone) for (BTC), and it‘ll lead to more price stability, higher global liquidity, and even faster adoption worldwide.

When #Bitcoin passes the USD $60,000 price level in the coming years, it‘ll reach a total circulation value of $1 Trillion. That will be a huge #milestone for $BTC, and it‘ll lead to more price stability, higher global liquidity, and even faster adoption worldwide. #VirtuousCycle

Bitcoin market sentiment failed to tank following the news that the US Securities and Exchange Commission (SEC) had rejected a total of nine ETF applications this week. Pressure from Beijing similarly failed to spark panic, marking a divergence in market behavior compared to similar announcements made in 2017 and the early half of 2018.

On the topic of the “virtuous cycle,” the BTCC CEO also mentioned on social media — consisting of adoption and hence improved price performance — a number of macro factors needed to line up for Bitcoin to have its shot. Specifically, emerging markets should rally for BTC/USD to do the same, as Bitcoin’s 2017 all-time highs and subsequent cool-off coincided with similar behavior on the MSCI Emerging Markets Index versus the S&P 500.

The links between the two, he told CNBC, were hedge funds and wealth effect.

…If you’re living in an emerging market and you see your stock market fall hugely, that means you’ve got a lot less money to buy Bitcoin, so that affects the network effect.

What do you think about Bobby Lee and Tom Lee’s latest predictions? Let us know in the comments below!