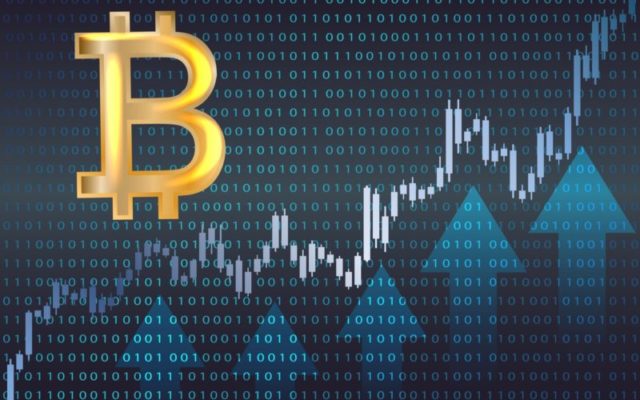 by Julio Gil-Pulgar
in Markets and Prices, Bitcoin, Bitcoin Investment
0

About three years ago, Jack Dorsey, the CEO of both Square and Twitter decided to make it possible for Square to accept Bitcoin. Today, Square is about to become more valuable than Twitter, and its stock price has hit an all-time record high. 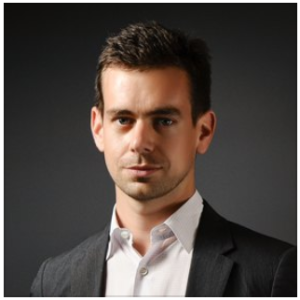 Jack Dorsey, a Silicon Valley visionary, is open to the amazing opportunities that Bitcoin offers.

Recently, in an interview with Yahoo Finance, he said:

There’s nothing that’s more impactful to our business than digital currency and everything that’s happening in cryptocurrency — and the tech behind it. So we are definitely paying attention and are learning as quickly as possible.

Dorsey has been focusing on Bitcoin for a while. In fact, he already uses Bitcoin to give Square a competitive advantage over Apple in the battle for supremacy in the mobile payment industry.

In this regard, Jack Dorsey, who is the CEO of both Square and Twitter, told CBC News in September 2017:

An unintended consequence of this drive has been that, regarding value, Square is now poised to leave Twitter behind in a cloud of dust.

Square’s stock value has been outperforming the market over the last 50 trading sessions vis-a-vis the S&P 500. 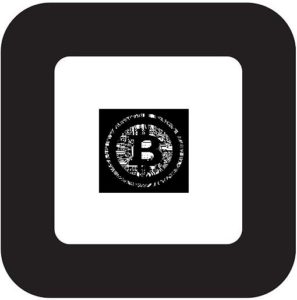 Bitcoin has been breaking all-time record highs for the last three weeks in a row. On October 31, 2017, the cryptocurrency skyrocketed once again breaking a record value of over $6,350 USD. In unison, companies focusing on Bitcoin also have seen their value of their stock soar to record prices. Specifically, and as of this writing, Nvidia (NVDA), reached its highest-ever value of $207.89 USD per share.

In addition to retail investors, many seasoned financial gurus are now joining the ranks of those who perceive the amazing potential that Bitcoin and its blockchain technology. As a result, as shown by Bitcoin’s impressive value and the record-breaking stock values reached by Bitcoin-friendly companies’, it seems that the financial markets are finally starting to treat the cryptocurrency with the seriousness it deserves.

Do you see a relationship between Bitcoin’s price and the record high values reached by Nvidia and Square? Let us know in the comments below.

Images courtesy of Shutterstock and Square