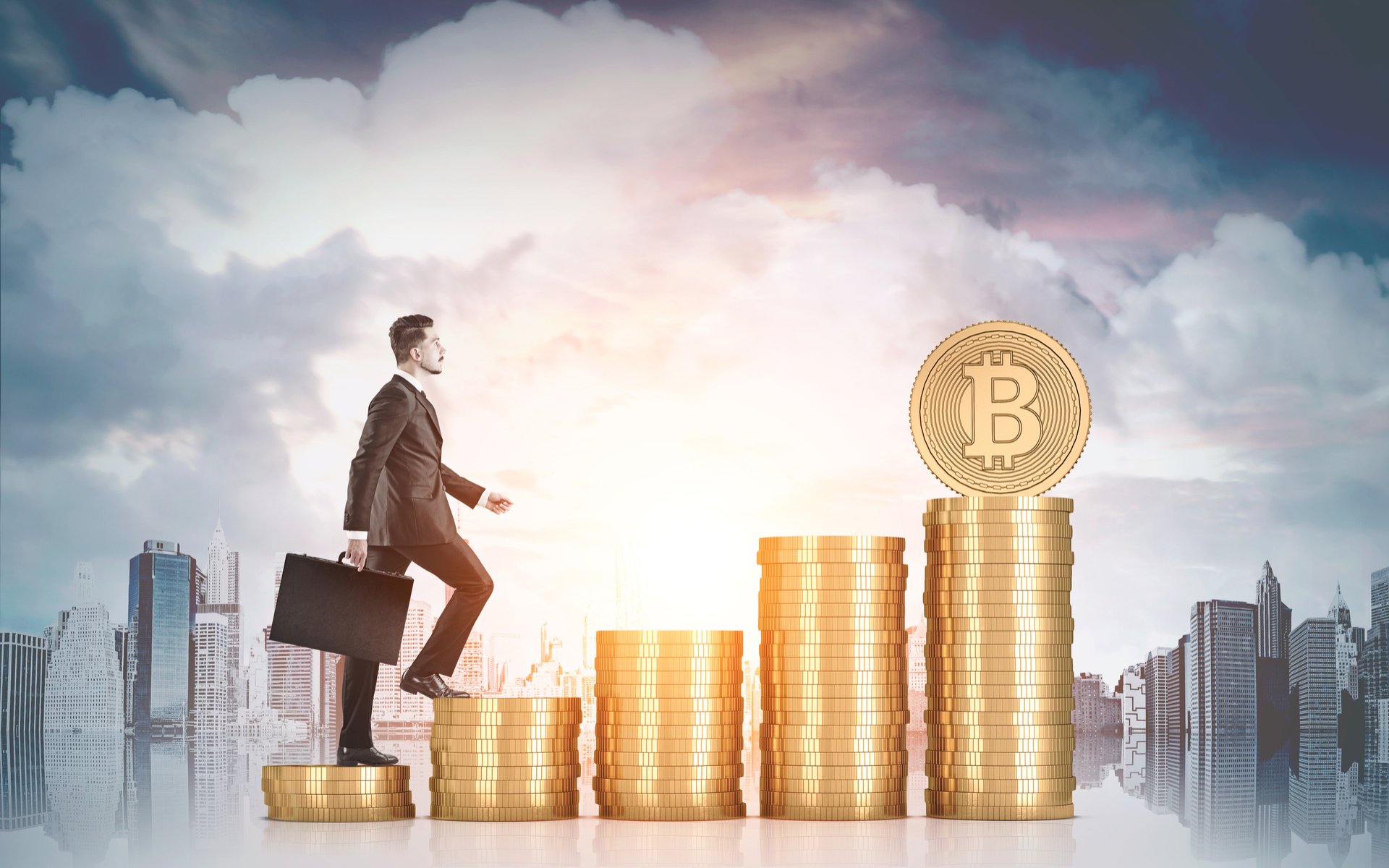 Bitcoin’s base of supporters is growing and increasingly pouring money into the cryptocurrency ecosystem. Now, this base is attracting financial giants, who are becoming familiar with Bitcoin’s value and perceiving its fantastic potential. As a result, they are seriously starting to invest in the cryptocurrency. For example, Bill Miller is successfully investing a third of his hedge fund’s capital in Bitcoin.

Influential investor Bill Miller managed a portfolio that beat the stock markets for the period 1991-2005. Now, he is also making lots of money with Bitcoin.

According to a Wall Street Journal report, Miller has invested 30 percent of his fund’s assets in Bitcoin. Notably, he bought Bitcoin when it was $350 USD. As of this writing, Bitcoin’s price is above $5,900 USD.

I believe there is still a nontrivial chance bitcoin goes to zero, but each day it does not, that chance declines as more venture capital flows into the bitcoin ecosystem and more people become familiar with bitcoin and buy it.

As more people become enlightened with the virtues that Bitcoin offers, the number of cryptocurrency enthusiasts is growing exponentially. However, many big-time investors remain uneducated about the cryptocurrency. And fearing the unknown, they resist change and keep on being skeptical.

One notable example is the magnate Warren Buffett, who is ignoring the potential of Bitcoin and remains unconvinced about Bitcoin’s amazing qualities. Indeed, he is unable to appreciate Bitcoin’s value. Hence, he mistrusts it.

Recently, addressing business school students, Buffett said, “You can’t value bitcoin because it’s not a value-producing asset.” Then, he referred to Bitcoin’s spectacular upward trend as a “real bubble in that sort of thing,” MarketWatch reported.

It is not the first time that the Oracle of Omaha has failed to see the potential that innovation and new technologies can offer. In fact, one of the problems that has affected Buffett’s decision making has been his unfamiliarity with and lack of interest in technology.

For example, Buffett previously failed to appreciate the potential of technology and social media stocks, such as Google and Facebook. Now, Buffett recognizes that excluding technology stocks in the Berkshire Hathaway’s portfolio has been one of his worst mistakes.

While discussing his failure to buy Google, at the time Google’s founders approached him to participate in the IPO, he admitted failing to act due to his ignorance. In this connection, Buffett said:

And so I had plenty of ways to ask questions or anything of the sort and educate myself, but I blew it.

Buffett also explained missing the opportunity to buy Amazon, by saying that he had been “too dumb.”

Granted, there are financial tycoons of the caliber of Warren Buffett and Saudi Prince Alwaleed bin Talal who will resist change and technological innovation. However, many other big names in finance and industry are becoming cryptocurrency enthusiasts. For example, Bill Gates, co-founder of Microsoft, is excited about Bitcoin. In 2014, Gates declared, “Bitcoin is better currency.”

Likewise, Steve Wozniak, co-founder of Apple, is excited, believing that Bitcoin is better than gold and the mighty US dollar.

Perception about the cryptocurrency is rapidly evolving, as reflected by Bitcoin’s soaring value in the financial markets. And, as education in cryptocurrency reaches multi-billionaires and their inner circles, their resistance to Bitcoin will decrease. Consequently, many of them, such as Bill Miller, will start to see and profit from Bitcoin’s amazing potential.

What do you think will be the impact when the world’s wealthiest people become more educated about Bitcoin? Let us know what you think in the comments below.