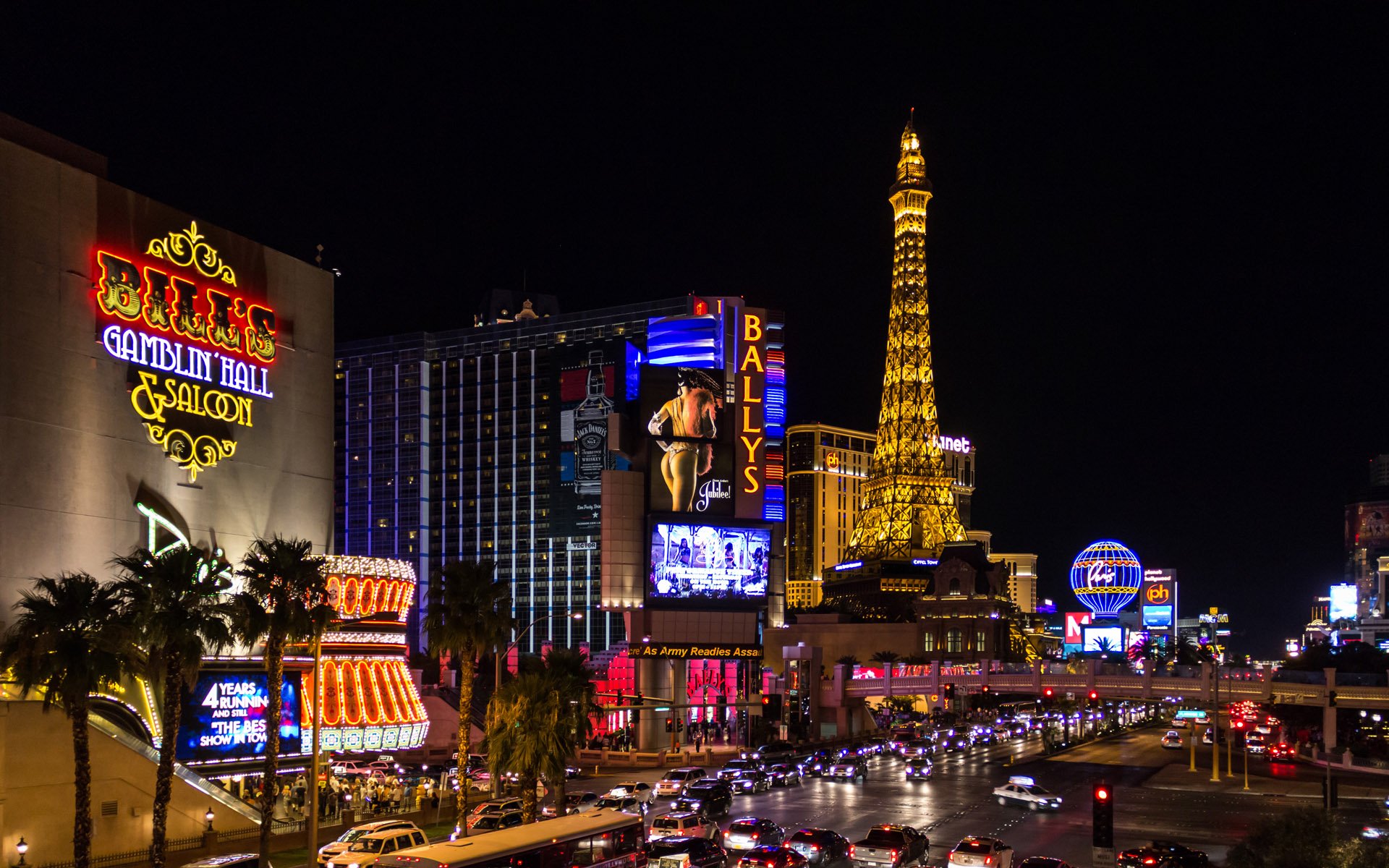 The US leg of the Money 20/20 event, held in Las Vegas over the weekend, had guests Bill Barhydt of Abra, Bobby Lee, and Steve Wozniak all speaking about Bitcoin.

The Money 20/20 event, which runs from the 22nd through the 25th of October in Las Vegas, describes itself as a place “where technology meets money, money meets people, people meet ideas, and ideas become reality.” The event, now in its 5th year, made cryptocurrency headlines in particular with news of Steve Wozniak’s comments about Bitcoin, calling it better than gold. There were other prominent advocates of Bitcoin present too, including Abra’s Bill Barhydt and BTCC’s Bobby Lee.

Bill Barhydt recently made the headlines on Bitcoinist when Hollywood star and wellness blogger Gwyneth Paltrow became an advisor for the company. His company, Abra, uses smartphones to enable people to make payments in the currency of their choice, including Bitcoin, which is then given to the receiver in the currency of their choice. In the video below, taken from the Money 20/20 youtube channel, Barhydt talks specifically about Bitcoin, monetary liberalization, decentralization, and the smartphone payment revolution.

Steve Wozniak was at Money 20/20 specifically to talk about AI. However, it was his comments about Bitcoin which caught the cryptocurrency headlines.

“Bitcoin is mathematical. I am a mathematician. There are only 21 million. It is more legitimate than other systems”—@stevewoz #Money2020 pic.twitter.com/3wD9xWGrb9

It’s not the first time either that Wozniak has talked about Bitcoin, telling CNBC that he has been interested in the currency for a long time and hoping to buy it when it was $70. However, after issues in that only certain banks at the time allowed such transactions to be made, he ended up investing when it was worth $700. Either way, as he himself admits, he “is way up.”

Of his purchasing of Bitcoin, Wozniak said:

It’s not that easy to do yet, but it’s getting there. I was just playing around trying out how to buy and sell stuff and I didn’t care I lost a ton of money, but now I’m way up.

Did you attend? Will Bitcoin be even more prominent at the event in future? Let us know what you think in the comments below.