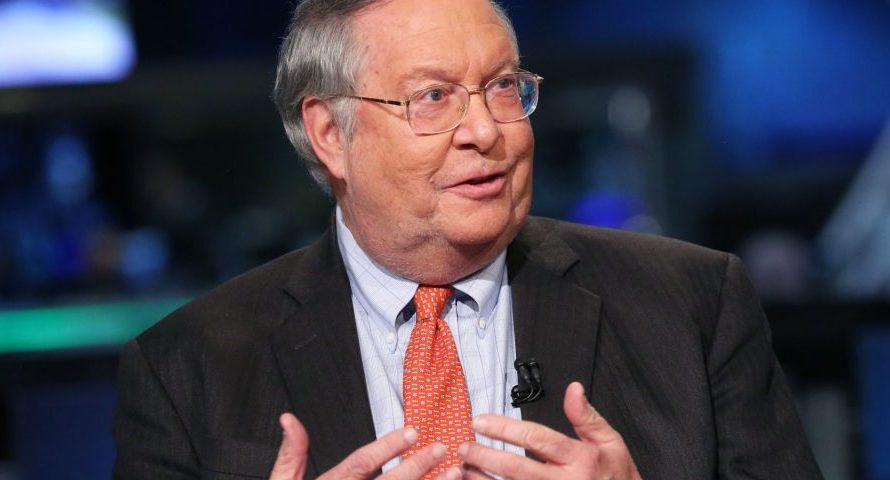 In December 2017, veteran investor Bill Miller took a risky decision to allocate half of his hedge fund to bitcoin. One and a half year later, the risk is paying off well.

Miller Value Partners registered 46 percent profits in the first half of 2019, reported Bloomberg. The top performers in the hedge fund were Amazon, Inc. – an always reliable stock to have in one’s portfolio – and ADT Inc., a security system company whose stock was looking very bearish until March. Miller located gains after purchasing shares when the stock market was trending lower – a textbook strategy that helped his hedge fund bring the best profits in an otherwise gloomy market.

Bitcoin, as mentioned above, also contributed widely to Miller’s success. The non-sovereign, decentralized asset, which legendary investor Warren Buffett rubbished as “a rat poison squared” turned nectar for the investor’s portfolio. It surged by more than 170 percent in the first half of this year to establish an 18-month high at circa $13,000.

The second-best performing asset in Miller’s profile came to be Avon Products Inc., a beauty care company which got acquired by its competition Natura Cosmeticos SA. That prompted its stock to return 155 percent in profits by June 30.

The financial report presented by Miller Value Partners strengthened bitcoin’s position in the mainstream financial sector. The decade-old asset, which has been called names by recognized investors and economists (read Nouriel Roubini), has been continually proving its mettle in 2019. Investors were trying to protect their portfolio from a string of macroeconomic outlooks – including the ongoing US-China trade war, Fed rate cut, Brexit, and quantitative easing in Europe –  which are beginning to position bitcoin as a haven asset alongside gold.

Andy Brenner of National Alliance noted a sharp divergence in bitcoin prices from that of Chinese Yuan, a national currency which lately hit its six-year low.

“If you were in China and you wanted to diversify, it would seem logical that Bitcoin would be a short term alternative,” the head of international income said in a note to clients in May. “While we do not see the direct flows of who is buying bitcoin, we can see that the bid for bitcoin in this latest run has coincided with a big downtick in the value of the Chinese Yuan versus the dollar.”

Bitcoin is also looking more attractive due to its improving scarcity against other commodities. Against an increase in demand promised by financial giants like TD Ameritrade, Fidelity Investments, and Bakkt, the supply of bitcoin is set to get reduced by half next year. The supply-demand scenario further positions the cryptocurrency as one of the most bullish assets out there.

Nothing is surprising about why a veteran investor like Bill Miller would allocate half its hedge fund portfolio to bitcoin. As his risks pay off, the rest may follow suit.

Do you think more hedge fund managers should explore bitcoin for their portfolios? Share your thoughts in the comments below.