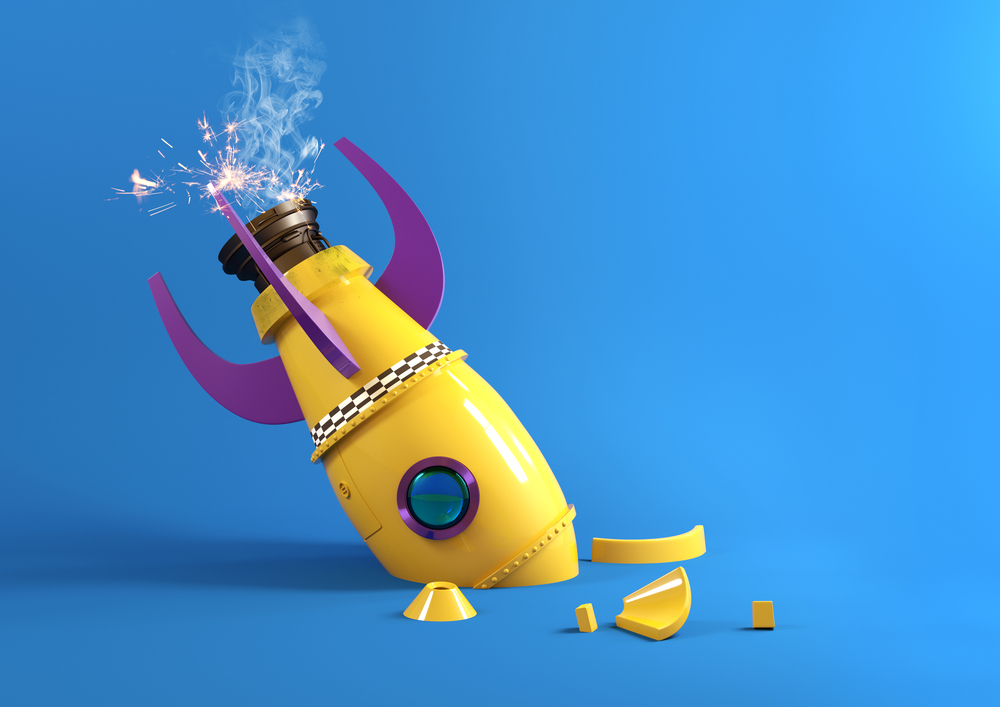 Bitcoin managed to hit $16,000 on Wednesday after repeatedly eyeing the psychological resistance level for weeks.

However, the flagship cryptocurrency experienced a sell-off shortly after touching the three-year high. Traders decided to book their profits, showing a consensual agreement that placing new Long entries at $16,000 is a risky trade. As usual, BTC/USD failed to close above the level that led its rate lower in the successive hourly sessions.

As of Thursday, 0610 GMT, the pair was trading at $15,782. It earlier ceased an attempt by bears to move the price below $15,446. That also showed a comparatively higher demand for Bitcoin around $15,000 — which should lead the price back towards testing the $16,000-resistance level.

But does that mean that Bitcoin would keep rising forever after closing above $16,000? One analyst thinks it won’t.

A pseudonymous trader, operating under the first-name alias ‘Loma,’ stated that Bitcoin would experience its “first real crash” despite staying in an extended bull market.

The analyst anticipated that the cryptocurrency would break above $16,000 while eying an extended move towards the $16,400-16,700 area. But thereon, it would suffer its first major downside correction after months of relentless upside moves.

“The new gameplan is we’re going to perform an elaborate upwards chop that rekts [long timeframe] traders,” he explained. “Push it past the general consensus bullish target — say $16,400-16,700 — then we have our first real crash that reminds everyone the destructive nature of BTC even in a bull [market].”

The statements matched what Tony Vays, a crypto-focused financial analyst, said about Bitcoin and its imminent price pullbacks. The only difference was his upside target: $20,000, Bitcoin’s record high to date.

This $BTC $15k -15.5k consolidation is a good thing, the longer it consolidates the higher the chances of for a breakout higher. But #Bitcoin going too far too fast this year (like $20k) would open the possibility of a big correction. See Clip.
Full Video: https://t.co/YWilPeECBJ pic.twitter.com/8nzX6XeJKU

Bearish warnings also emerged out of the Bitcoin derivatives market.

Data fetched by DataMish.com a worrisome imbalance between open Long and Short positions. As of the press time, about 76.24 percent of trades were Long Bitcoin while the rest were Short. That put the whole Bitcoin market at risk of massive long liquidations should the price trend reverses.

The same had happened in March 2020, wherein a spot-led price crash caught bulls at the wrong side of the market. A cascade of massive Long liquidations ensued, leading the BTC/USD exchange rate to as low as $3,858.

Only this time, the market is trading a bullish scenario under a renewed confidence. Many mainstream investors, asset firms, and corporations have been accumulating Bitcoin to protect their portfolio from the potential aftermath of record-low interest rates and unprecedented levels of monetary and fiscal stimulus.

That is prompting small traders to maintain their bullish bias for the long-term.