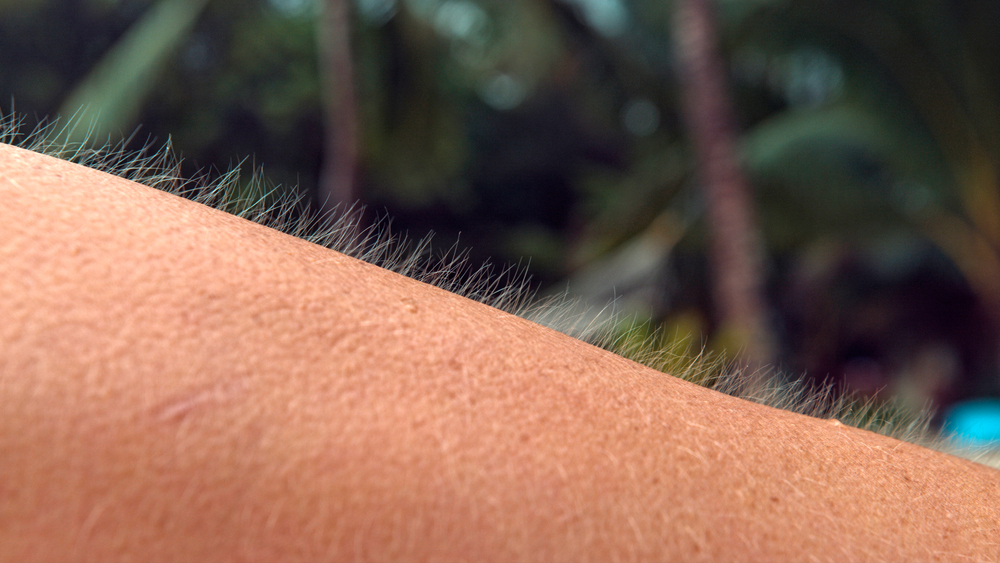 The benchmark cryptocurrency established a quarter-to-date top at $9,686 as bids for safe-haven assets, including gold, picked momentum against rising unemployment claims, and US-China geopolitical tensions. The jump later prompted daytraders to secure their short-term profits at local peaks, causing a downside correction.

Spot bitcoin fell by as much as 1.41 percent to $9,549 per token on the said profit-taking sentiment.

The correction surfaced as a part of a broader uptrend that began in March 2020. After Bitcoin bottomed near $3,858, a flurry of central banks’ expansionary policies helped it recover. As of June 1, 2020, the BTC/USD exchange rate had topped near $10,500.

Observers now believe that the pair could retest the same level – except one who believes that the next rally could also bring some pain.

Ryan Scott, the co-founder of Blackroots – a crypto-focused investment consulting firm, warned traders about an “insane shakeout wick” even as bitcoin rallies north in the coming sessions.

The market analyst asserted that traders have become “hyper-bullish” on a small upside move. But in reality, Bitcoin still trades inside a lockdown range of $8,800-$10,500. The cryptocurrency has repeatedly failed to breach the upper threshold due to a high selling bias near it.

A large wick amid booming upside attempts represents the price fluctuating away from its day’s opening and closing rates. On March 13, 2020, for instance, the BTC/USD exchange rate formed a long wick reaching as low as $3,858. But the closing price on the same day was 46 percent higher at $5,637.

“No matter what, as a real heads up for all those who are hyper-bullish BTC,” said Mr. Scott. “If this breaks out of this range, at some point, there will likely be an insane shakeout wick that violates what you consider is the lowest low that could be violated for market structure.”

A wick to the downside does not necessarily change the Bitcoin’s prevailing market bias. The cryptocurrency trends upwards amid supportive in-house and macro fundamentals, including a US regulator’s decision to allow banks to offer crypto custody services.

But a surprising drop could bring significant losses to traders who are majority long in the ongoing rally, as Mr. Scott warned. Stop losses, on the other hand, offer a level of protection against bias-conflicting price moves. Therefore, placing a limit order a few dollars below the point of long entry could minimize traders’ risks.