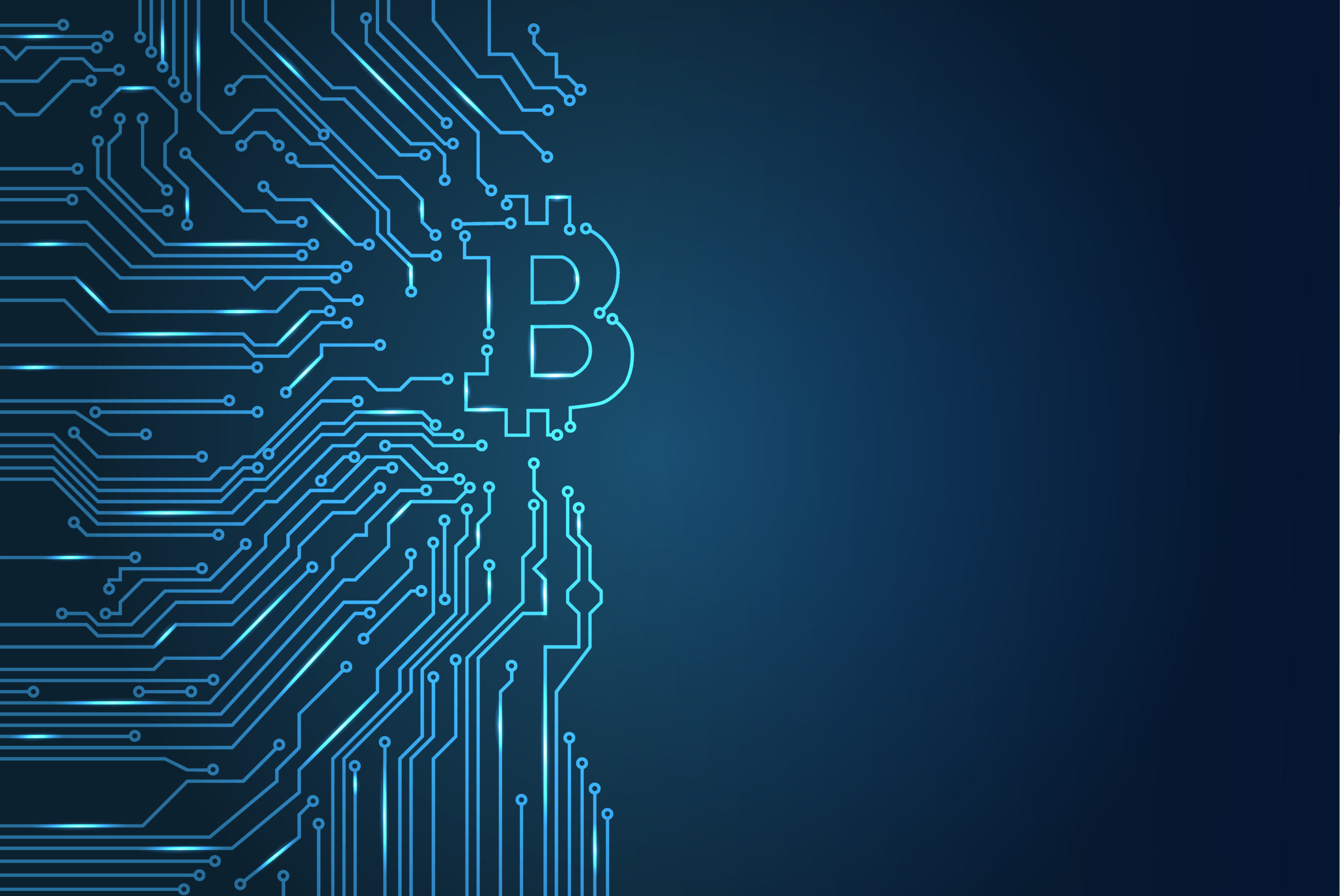 Bitcoin was created over a decade ago as a response to the corruption and systemic issues that created the 2008 financial crises.

It’s no question that it has been fulfilling its purpose – especially in recent times. Widespread money printing and loose economic policies are ravaging the values of fiat currencies across the globe.

This comes as public trust in government institutions plummets to levels not seen in ages.

One new report shows that Bitcoin is the likely winner of this trend, as a large swath of the public appear to trust Bitcoin more than they trust big banks.

According to a recent report from The Tokenist, individuals across the globe are beginning to see the value of a decentralized and scarce asset like Bitcoin.

A survey conducted by the group found that out of 4,852 participants in 17 countries, 47% claimed to trust Bitcoin over big banks.

“Another finding provides an explanation for this: 47% of our respondents trust Bitcoin over big banks, an increase of 29% in the past three years,” they noted.

This is a striking figure while considering that BTC is only ten years old and a relatively small and niche asset at the present moment.

Much of this trust in Bitcoin may be coming from the younger generations, and millennials in particular.

The report also found that of the respondents falling into the millennial age category, 45% said that they would rather invest in Bitcoin over stocks, real estate, and even gold.

“This effect was most pronounced in millennial respondents, 45% of whom would now preferentially invest in Bitcoin over stocks, real estate and gold,” they noted.

This data seems to indicate that Bitcoin’s future is incredibly bright, as the cryptocurrency may see a steady influx of new users and investors as trust in governments and big banks continues eroding.

The researches conducting the survey explain that the results tell them that BTC is well-positioned to gain widespread adoption as an “alternative, long-term store of value.”

“These data indicate that Bitcoin has a bright future, and will likely benefit significantly from the current market crisis. With confidence in traditional investment instruments decreasing, Bitcoin stands poised to offer investors an alternative, long-term store of value.”