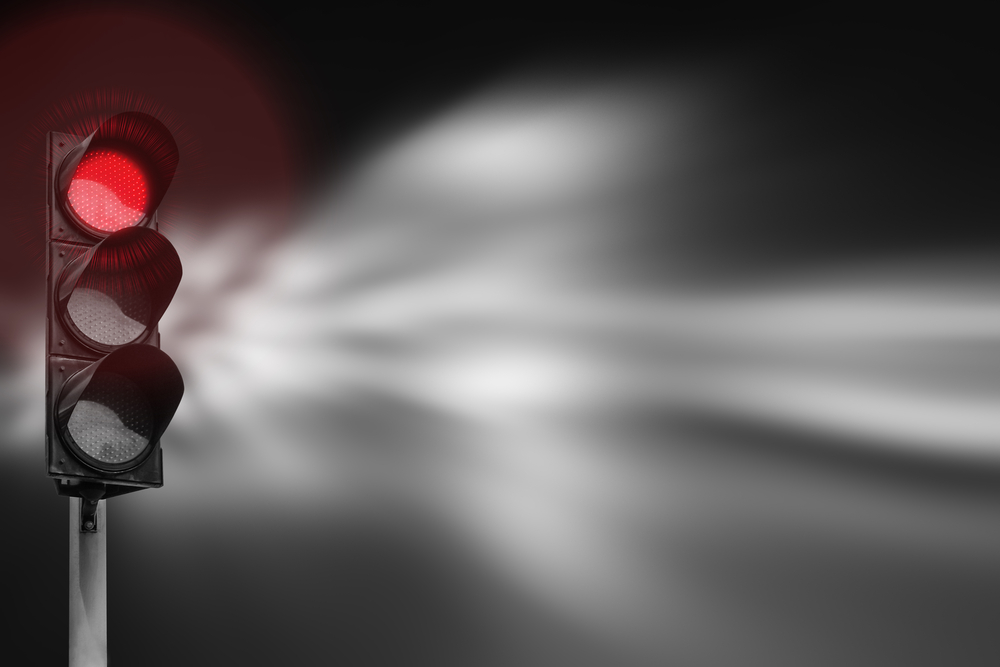 Bitcoin is currently consolidating within the mid-$9,000 region. The crypto has been trading around this price level for the past few weeks, but a sharp selloff seen yesterday jeopardized this trading range.

Buyers were able to guard against a downside break, but the movement once again elucidated just how heavy the selling pressure around $10,000 truly is.

Analysts do tend to think further downside is imminent for BTC, and one trader is pointing to six key support levels that could spark the next major rally.

The highest-level sits at $7,000, whereas the lowest-level sits at $1,000. Although it is highly improbable that BTC taps any of these lower support levels, how it responds to $6,000 and $7,000 could prove to be vital for its macro trend.

Two days ago, Bitcoin bulls attempted to propel the crypto into the five-figure price region.

This movement led it to highs of $10,050 before it faced a swift selloff that led to its key support at $9,700. This support quickly dissolved, causing the crypto to reel to lows of $9,000.

The support here has since boosted BTC.

At the time of writing, Bitcoin is trading down just under 2% at its current price of $9,520. This marks a notable climb from its 24-hour lows.

Analysts aren’t convinced that this rebound has bolstered its technical structure, however, as many are still forecasting further downside.

One such analyst noted that Bitcoin’s daily close below $9,300 yesterday has opened the gates for it to trend lower in the days and weeks ahead.

Another trader recently mused the possibility that Bitcoin’s price action throughout the past couple of months has been distribution.

If this is the case, then the cryptocurrency could be poised for some serious downside.