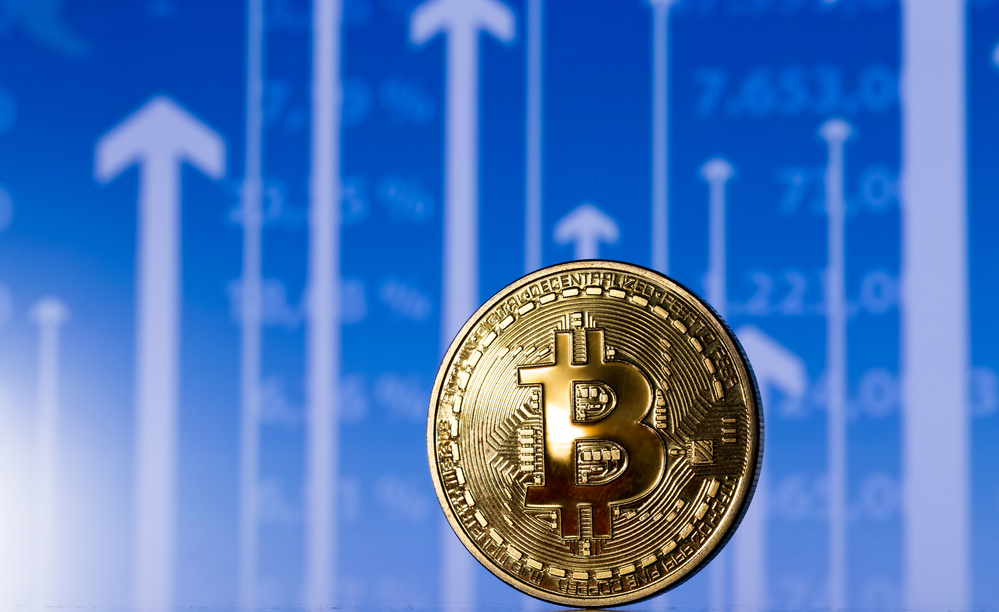 Bitcoin and Crypto Market Analysis For The Week Gone By

Markets enjoyed another buoyant week as newsflow around vaccines was positive, with the S&P finishing the week on 3,693. In the UK, the Medicines and Healthcare Regulatory Agency (MHRA) approved the BioNTech/Pfizer vaccine, with rollout set to start this week. The FTSE All-Share rose from 3,542 on Tuesday morning to finish the week at 3,702. The sentiment was positive as dire case numbers gave way to the light at the end of the tunnel.

In the crypto space, there was markedly more movement, with bitcoin hitting a new all-time high on a number of exchanges. Ethereum also performed well following the successful start to its migration to Ethereum 2.0. Other altcoins followed suit, with XRP, Cardano, and Litecoin also strong risers.

If we do see bitcoin break the $20,000 level and, more importantly, hold it, then it is likely that we’ll see it climb to $25,000. There is no doubt that $20,000 remains a barrier, both from a technical perspective and on an ideological level.

In my view, a steady rise is preferable to a meteoric one. Naturally, investors would like to see the price of BTC go as high as possible as quickly as possible, but from an adoption point of view, a slow and steady rise with minimal volatility is probably best. It would help with the case for using bitcoin as a currency, whilst also encouraging more regulators to accept the digital asset.

Whilst bitcoin made headlines in both crypto-focused publications and the mainstream media, altcoins also exhibited some exceptional performance. The most eye-catching moves continued to come from XRP, which reached $0.679.

In our monthly report on the top crypto assets on the eToro platform, XRP saw by far and away from the largest month-on-month increase in trading activity. Sentiment towards the crypto asset clearly remains positive, as many investors recognize the disparity between the current price and the token’s all-time high. The proportion of XRP is also catching up with bitcoin, making up 72% of the total trading volume of bitcoin on eToro in November. During October, this was only 9%.

Looking ahead, no doubt investors will be cognisant of the upcoming Spark token Airdrop, which might also have had a bearing on the price.

I believe that XRP, along with Stellar, seems a little high right now. A retracement back towards $0.400 is a possibility, as it is not a given that all crypto assets will return to their previous peaks.

Somewhat overshadowed by the bitcoin price run, but in many ways more significant, was the successful launch of the Ethereum 2.0 Beacon Chain. The first part of Ethereum’s transition from proof-of-work to proof-of-stake, the launch of the Beacon Chain also means that those running validator nodes will begin to receive their rewards from staking. The Twitter account lightclients is sharing the block signatures, with the first block signed ‘Mr. F was here’. Many are excited to be part of this historic moment.

In general, Tuesday’s launch was well received by the crypto community, although we have already seen the first validator get slashed for running another instance of their validator. This is a type of thing is to be somewhat expected – especially on a platform as large as Ethereum’s as new validators get used to the ruleset of running a node. It’s good to see that the Ethereum team is on the ball and that the majority of those running validator nodes seem to be doing so as good actors. It also highlights the need for those validators to adopt a belt and braces approach to their systems, as a small and seemingly insignificant error can lead to a potential slashing. Developer Phil.eth has pulled together a handy list of things to avoid.

Ethereum has clearly been a standout performer price-wise this year, but its prospects are also positive in the long term. Given the success of phase 0 of Ethereum 2.0, the wide-ranging use case for smart contracts, and the prospect for different protocols that can be built on it – not to mention the continued interest in decentralized finance – I’d say its outlook is very rosy indeed.

Crypto assets are volatile instruments that can fluctuate widely in a very short timeframe and therefore are not appropriate for all investors. Other than via CFDs, trading crypto assets is unregulated and therefore is not supervised by any EU regulatory framework. Your capital is at risk.