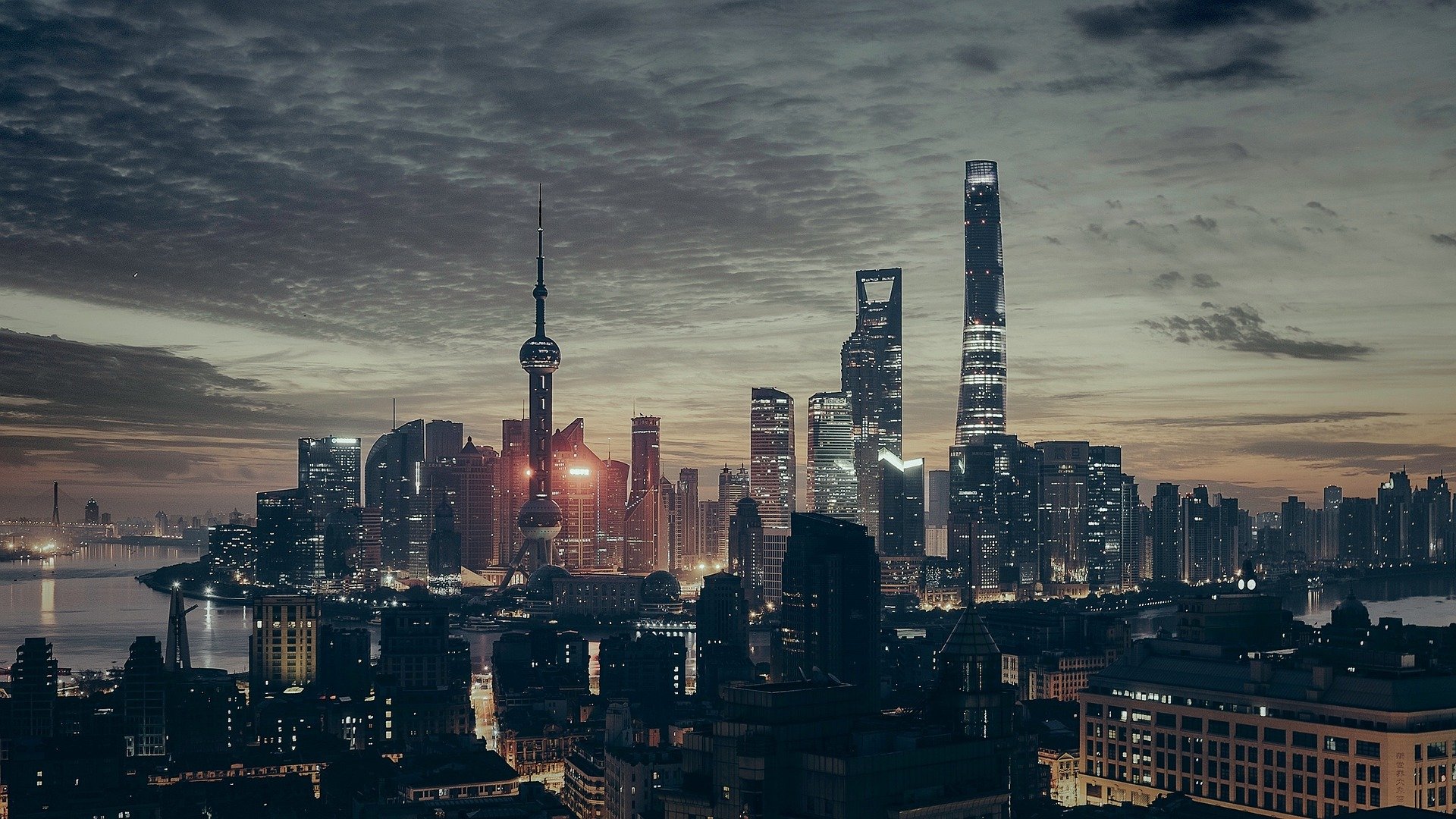 Bitcoin soared last week, closing back in on its all-time high (ATH) as investors bought the news of a new bitcoin ETF.

After the confirmation of a bitcoin ETF (more below) by the US Securities and Exchange Commission (SEC), the price began to pop. Having traded as low as $54,611 on Wednesday, BTC soared 14% to reach a high of $62,516.  At the time of writing the cryptoasset is trading around $61,700.

The turnaround for BTC has seen it close in on its previous ATH – $63,569 – set on 14 April this year. Investors will now be watching closely to see if momentum is sustained early this week to tip over that threshold.

Ether meanwhile has experienced similar gains, although it is still a little further off from its previous ATH.  ETH traded as low as $3,419 on Monday before rising across the week to a high of $3,957. ETh previous ATH came on 12 May when it reached $4,177. It is currently trading around $3,820.

Cryptoasset management firm Grayscale has given its biggest indication yet it plans to convert its bitcoin trust into a physically settled exchange-traded fund (ETF).

While not confirmed at the time of writing, chief executive Barry Silbert hinted in a two-word tweet that the firm may soon switch up its trust to an ETF structure. The thread came as the CEO criticised futures-backed bitcoin ETFs saying: “Friends don’t let friends buy and hold futures-based ETFs.”

The pointed remark comes after the approval of the ProShares ETF – which is a futures-based bitcoin fund. The announcement boosted bitcoin’s price as investors see support from regulators for crypto-based funds as a seal of approval for their activities.

Russian President Vladimir Putin has come out with a relatively dovish stance on cryptoassets.

While not outing himself as an enthusiast, speaking to CNBC last Thursday the Russian leader expressed his relative amenability to crypto.

Putin said in the interview cryptocurrency: “has the right to exist and can be used as a means of payment.” He also added it was too soon to discuss the idea of trading oil and other commodities via crypto, which forms a large part of Russia’s export base.

Putin’s relative amenability to crypto likely comes as Russia struggles with difficulties in accessing international capital in the form of US dollars. The Eurasian nation has been hit by sanctions since its 2014 invasion of Crimea.

Cathie Wood’s Ark Invest has backed a bitcoin futures ETF by putting the firm’s name to the fund.

The bitcoin futures ETF, which was filed for approval to the US SEC last Wednesday, will be called ARK 21Shares Bitcoin Futures Strategy ETF, carrying the ARKA ticker.

The ETF was filed by Alpha Architect and notes 21Shares as an investment adviser. ARK’s role in the ETF will be to provide marketing support alone, according to the filing.

Wood’s ARK firm is best known for its disruptive innovation-focused ETFs. The firm has struggled in 2021 with assets under management (AUM) plunging by some $8 billion.

This is a marketing communication and should not be taken as investment advice, personal recommendation, or an offer of, or solicitation to buy or sell, any financial instruments. This material has been prepared without having regard to any particular investment objectives or financial situation, and has not been prepared in accordance with the legal and regulatory requirements to promote independent research. Any references to past performance of a financial instrument, index or a packaged investment product are not, and should not be taken as a reliable indicator of future results.