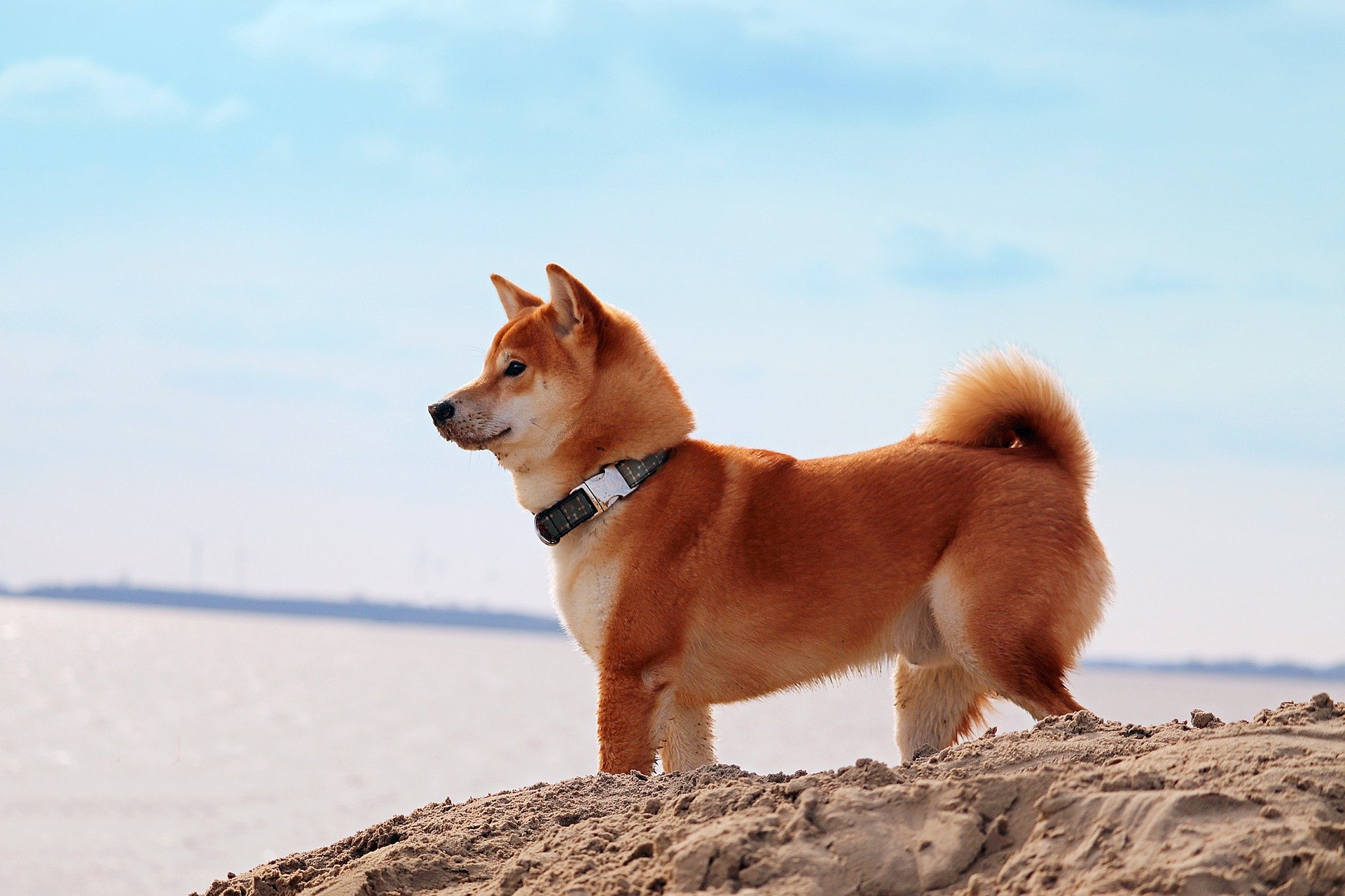 Bitcoin has surpassed $56K, reclaiming its trillion dollar market cap as the U.S. treasury
rules out minting a platinum coin of the same value.

The move higher comes on a raft of positive news: the U.S. Securities and Exchange Commission (SEC) has approved an exchange-traded fund (ETF) giving exposure to companies holding crypto, the investment firm founded by billionaire George Soros has revealed a Bitcoin allocation, and Brazil is following El Salvador by preparing a bill that will make the cryptoasset a recognized currency. 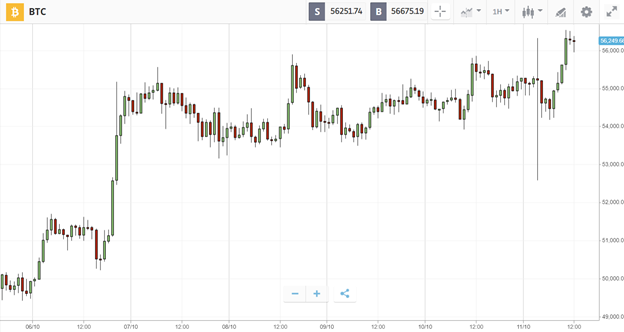 All this action has put Bitcoin center stage with over 15% weekly gains, but several altcoins have also put on a wild performance. Shiba Inu doubled in price and Stellar added 8% on a new partnership with MoneyGram. Meanwhile, Tezos gave back recent gains by sinking 14%.

Shiba shakes off the leash with 100% weekly gains

Shiba Inu Token has doubled in value over the last week, running ahead of the pack to reach twelfth place in the market cap rankings.

At its highest point, Shiba was up over 300%. This followed a tweet from Elon Musk about his dog Floki of the same breed, and the launch of 10,000 Shiboshi NFTs on the recently launched decentralized exchange ShibaSwap.

The rising prices come as the Biden administration considers an executive order to regulate the crypto industry.

This is widely expected to be bullish as it follows positive comments from the heads of U.S. government agencies. SEC Chair Gary Gensler told Congress on Tuesday that the agency has no plans to follow China into a crypto ban, joining Federal Reserve Chairman Jerome Powell, who expressed the same sentiment at the end of September.

Instead of a ban, more nurturing regulation might come in the form of the “Clarity for Digital Tokens Act of 2021.” This bill was proposed last Tuesday and would create a “safe harbor” for projects that raise funds to build decentralized networks.

eToro launches Filecoin and Polkadot on its investment platform

eToro has added two more assets to its crypto offering, bringing the total number of cryptoassets available to 31.

The new cryptos are Filecoin (FIL), which powers a decentralized storage network, and  Polkadot (DOT), a platform for cross-chain transfers.

As Bitcoin continues to close in on all-time highs, chatter about the approval of a Bitcoin ETF in the U.S. is reaching fever pitch.

The first ETF to be approved could be the ProShares Bitcoin Strategy ETF, backed by Bitcoin futures, which is due to be decided on October 18th.

Meanwhile, traders will be keeping their eyes peeled for broader regulatory developments from the highest branches of the U.S. government.