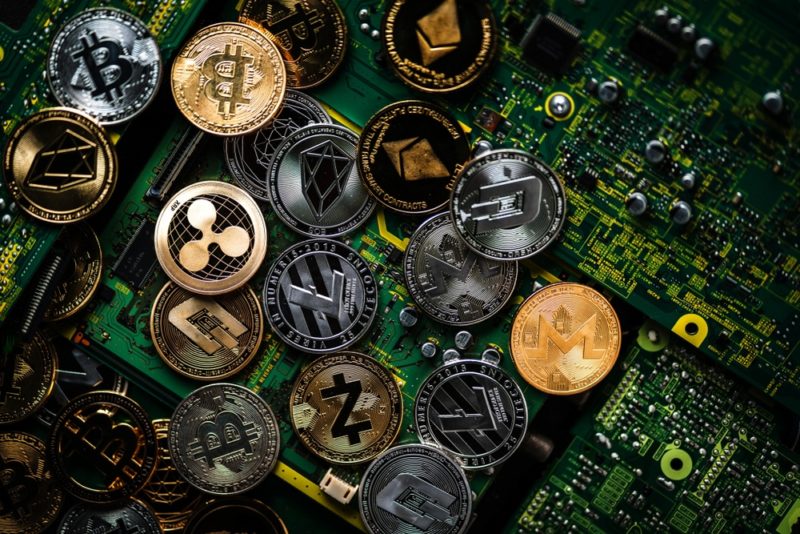 Bitcoin and Cryptocurrency Market Roundup, and the Week Ahead

Leading cryptocurrency Bitcoin is cementing its position as a mainstream macro asset.

As cryptocurrency was advertised on TV screens nationwide last week, and in the pages of the Financial Times, the bitcoin adoption rush has intensified. Day trading social media mogul Dave Portnoy is dabbling in cryptocurrency, and MicroStrategy, a listed company with over $1 billion in revenue, has chosen bitcoin as a reserve asset. Even former skeptic George Ball, chairman at investment firm Sanders Morris Harris, has advised investors that Bitcoin is a safe bet.

These fundamental developments have buoyed the crypto market. Ethereum has broken through the $400 level to hit a two-year high at $440, defying critics who are keenly debating the supply of the cryptocurrency on Twitter, and marking gains of more than 400% since the March low.


Bitcoin meanwhile has quickly recovered from a sudden drop early last week, to once again push against key resistance at the $12K level.

In a watershed moment for cryptocurrency, Nasdaq listed software firm MicroStrategy has invested half of its treasury into Bitcoin. CEO Michael Saylor said the “distinctive properties” of the cryptocurrency will “provide not only a reasonable hedge against inflation, but also the prospect of earning a higher return than other investments.”

As a billion dollar firm backed by the financial giants BlackRock and Vanguard, MicroStrategy’s move gives the green light to other companies in corporate America that might be considering adopting Bitcoin as a reserve asset. And, as prominent funds including the California and Oregon public employee pension plans hold MicroStrategy, millions of American citizens are now indirectly exposed to Bitcoin.

Tron and EOS Take the Spotlight

Delegated Proof of Stake (DPoS) coins Tron and EOS are making major moves as traders contemplate the DeFi ecosystems that could emerge on these next generation blockchain platforms.

Tron has surged almost 30% after founder Justin Sun confirmed the development of decentralized exchange protocol JustSwap, marking over 300% gains since the March low.

Close behind, competitor EOS is pushing towards 18% gains on the week, and almost 200% from the bottom.

Bitcoin’s persistence in hammering away at $12K bodes well for the ongoing bull run, with each re-test of this key resistance level increasing the chance that it will be breached on future attempts.

At the same time, the bull narratives supporting the price action only seem to be getting stronger, with mainstream voices now making the case for bitcoin as an inflationary hedge, and DeFi mania continuing unabated.

The recent drop in gold however, could put buyers on edge, with a potential change of direction in the precious metal market rippling out to affect Bitcoin.