Reading: Bitcoin and Cryptocurrency Market Roundup for the Week Gone By 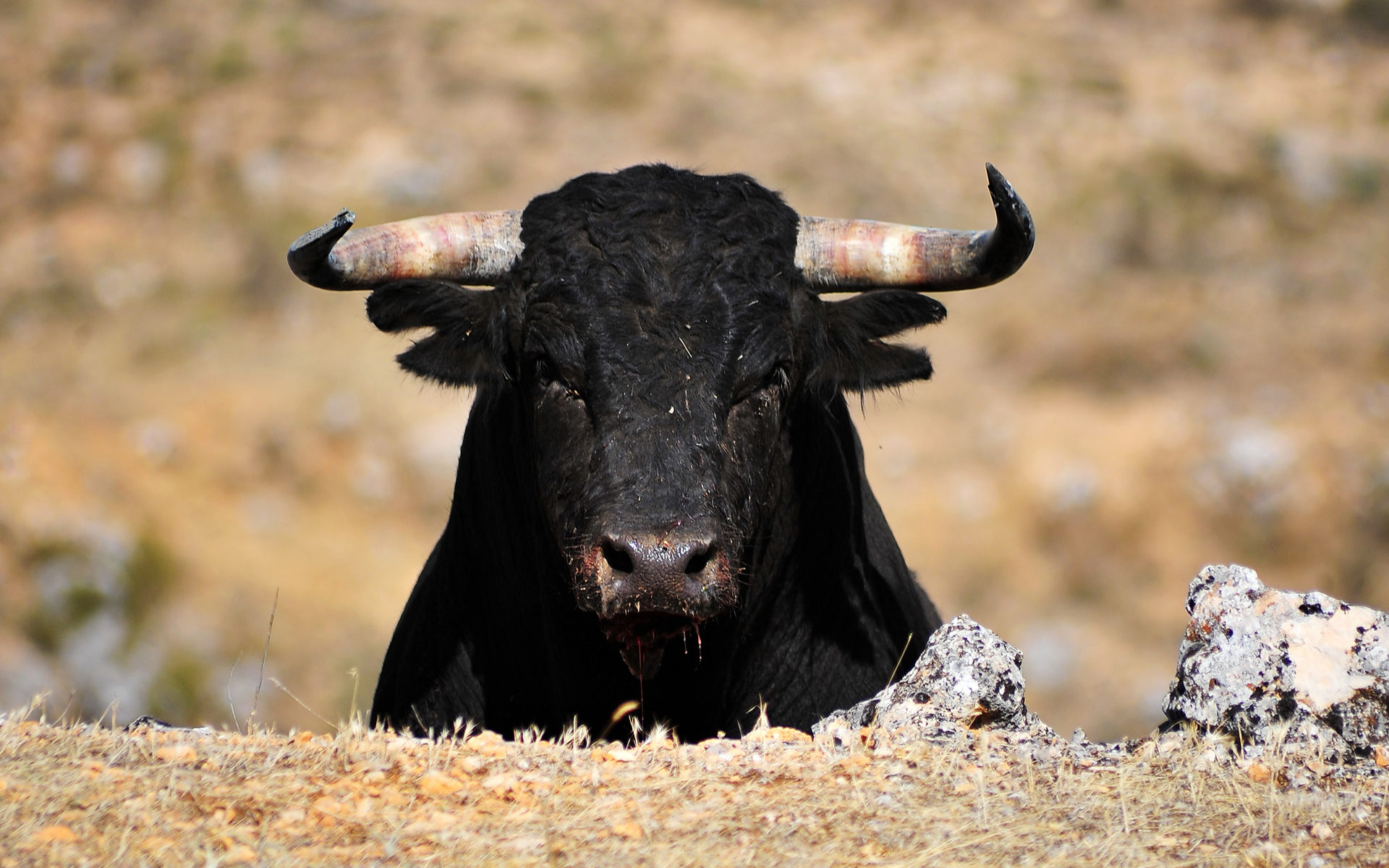 Bullish headlines are sending Bitcoin to the skies, with large-cap coins surging to new 2020 highs after PayPal announced on Wednesday it will be integrating cryptocurrency.

The good news continued as the week progressed. America’s biggest bank JP Morgan released a report on Friday claiming Bitcoin is a better investment prospect than gold, and Kanye West dropped Bitcoin bombs on the world’s biggest podcast — telling Joe Rogan that Bitcoiners “really have a perspective on what the true liberation of America and humanity will be.” 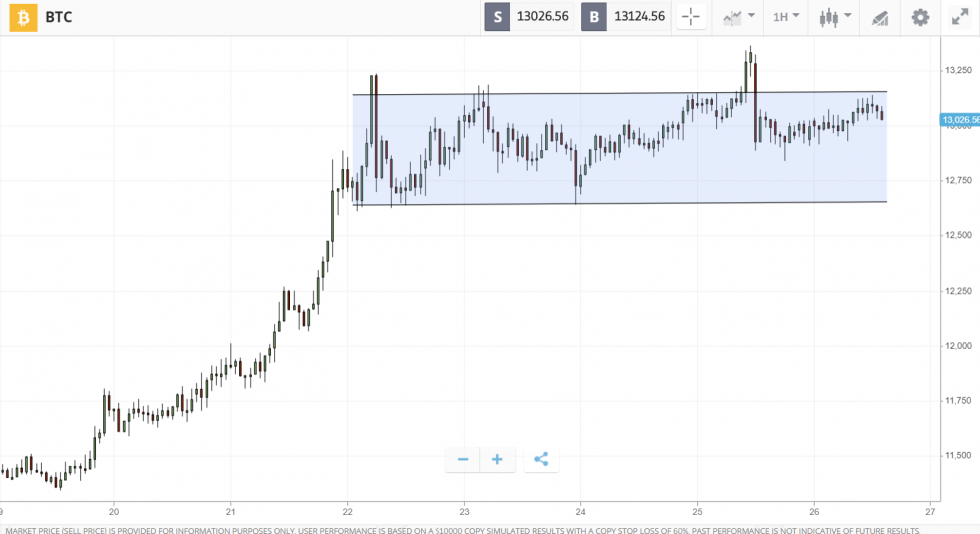 As the cryptocurrency market surged, Bitcoin cast off the shackles of its recent correlation with the S&P 500. This fulfills the prophecy of legendary investor Paul Tudor Jones, who called Bitcoin the “fastest horse in the race” back in May, and appeared on CNBC on Thursday to reaffirm his commitment.

487 million US citizens will be brought to the crypto table over the next few weeks as payment giant PayPal gradually rolls out functionality allowing users to buy Bitcoin, Ethereum, Bitcoin Cash and Litecoin.

Bitcoin, which had been steadily climbing before the announcement on Wednesday, treated the news like rocket fuel: The price jumped vertically as the news hit, and quickly broke resistance at $13K.

Yet while Bitcoin has made 12% gains over the last seven days, the leading cryptocurrency has fallen behind Litecoin, which soared over 21% on the news.

JP Morgan, the investment bank that claimed Bitcoin was a “fraud” back in 2017, has changed its tune.

The Wall Street giant released a report on Friday singing the praises of Bitcoin, and suggesting that the cryptocurrency has distinct advantages over gold as a safe haven asset.

Looking ahead, the bank claims that Bitcoin could have “considerable long-term upside”, with the market cap needing “to rise 10 times from here to match the total private sector investment in gold via ETFs or bars and coins.”

Although a pullback could be expected after such a strong rally, BTC’s exuberance shows no sign of abating.

Speaking on CNBC on Thursday, billionaire investor Paul Tudor Jones said the rally is in its “first inning.” He expects more upwards momentum as investors start buying up the cryptocurrency as an inflation hedge.

If the rally continues, the next stop could be the 2019 high of $13,900. Beyond this milestone, the price is almost hitting open sky. As there is little trading history past this point, we could see heightened volatility as the cryptocurrency seeks to establish itself at this new elevation.