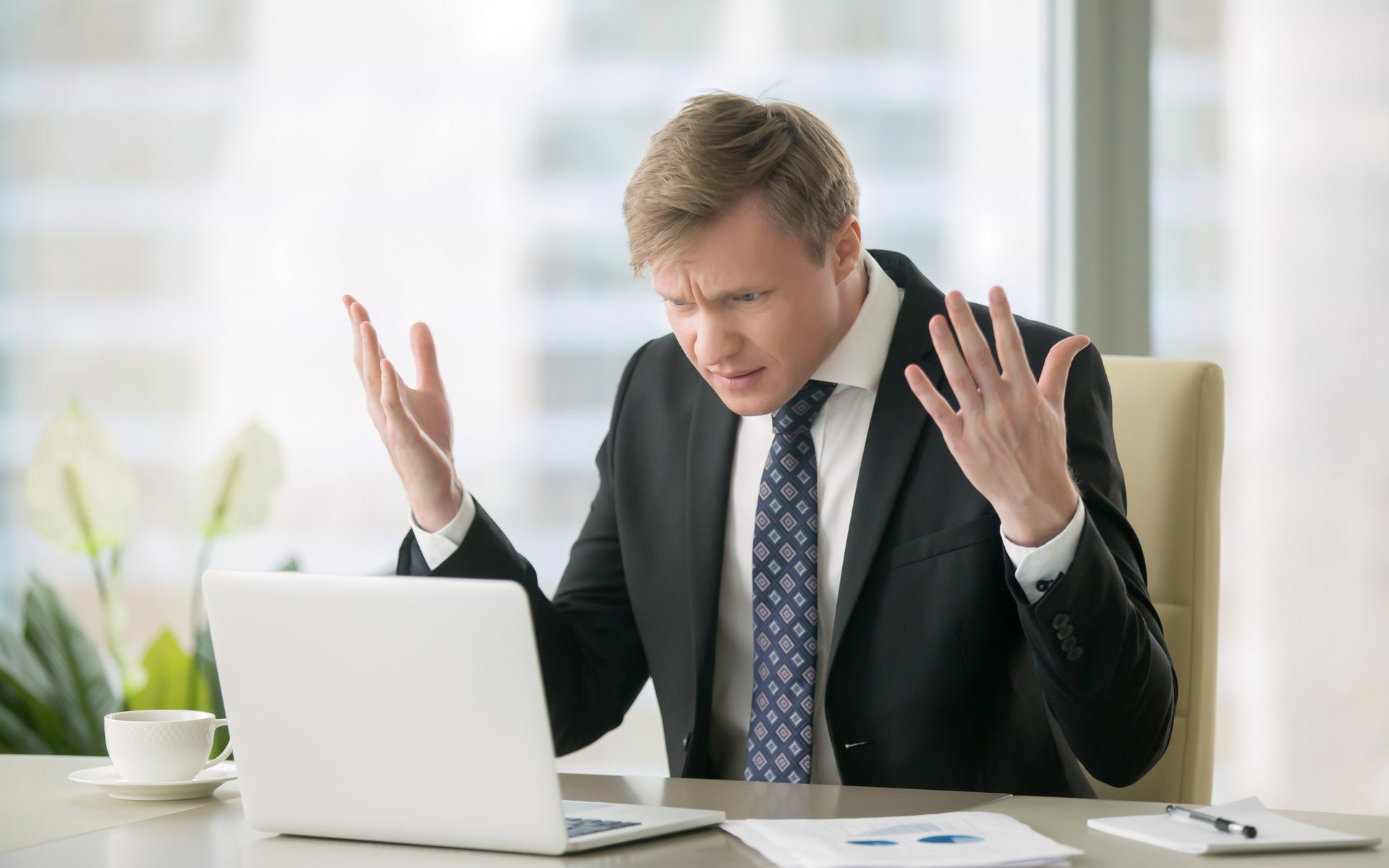 Bitcoin and PayPal Shake Bank Stocks, According to Jim Cramer

Days after the Federal Reserve’s major announcement that it would hike short-term interest rates four times instead of three in 2018, bank stocks have failed to improve as expected. Jim Cramer shared his take on the matter, outlining the rising popularity of Bitcoin and other blockchain-based technologies as one of the possible reasons.

Currently hosting CNBC’s “Mad Money,” Jim Cramer is a former hedge fund manager currently holding shares of PayPal, Amazon, Goldman Sachs, J.P. Morgan, and Citigroup. He shared his thoughts on the reasons for faltering bank stocks, despite the announcement regarding the hike of short-term interest rates.

One of Cramer’s main points is that plenty of young portfolio managers seem to think of banks as outdated institutions which are about to lose their credibility and authority to the emerging modern technological solutions. He explained:

There are plenty of younger portfolio managers who think the banks are like Sears and J.C. Penney: they’re old-line brick-and-mortar stores that are about to lose their relevance thanks to all sorts of new technologies from bitcoin, blockchain, PayPal [and] Square.

In other words, Cramer hints that banks are losing ground because of existing alternatives. Furthermore, the host also pinpoints PayPal as a serious influence on the currently shaky bank stocks, referring to it as the “bank to the unbanked.”

PayPal’s CFO, John Rainey, had previously stated that the company is open to supporting Bitcoin should the PayPal see more interest on behalf of merchants — and if the first and foremost cryptocurrency “becomes a better currency.” 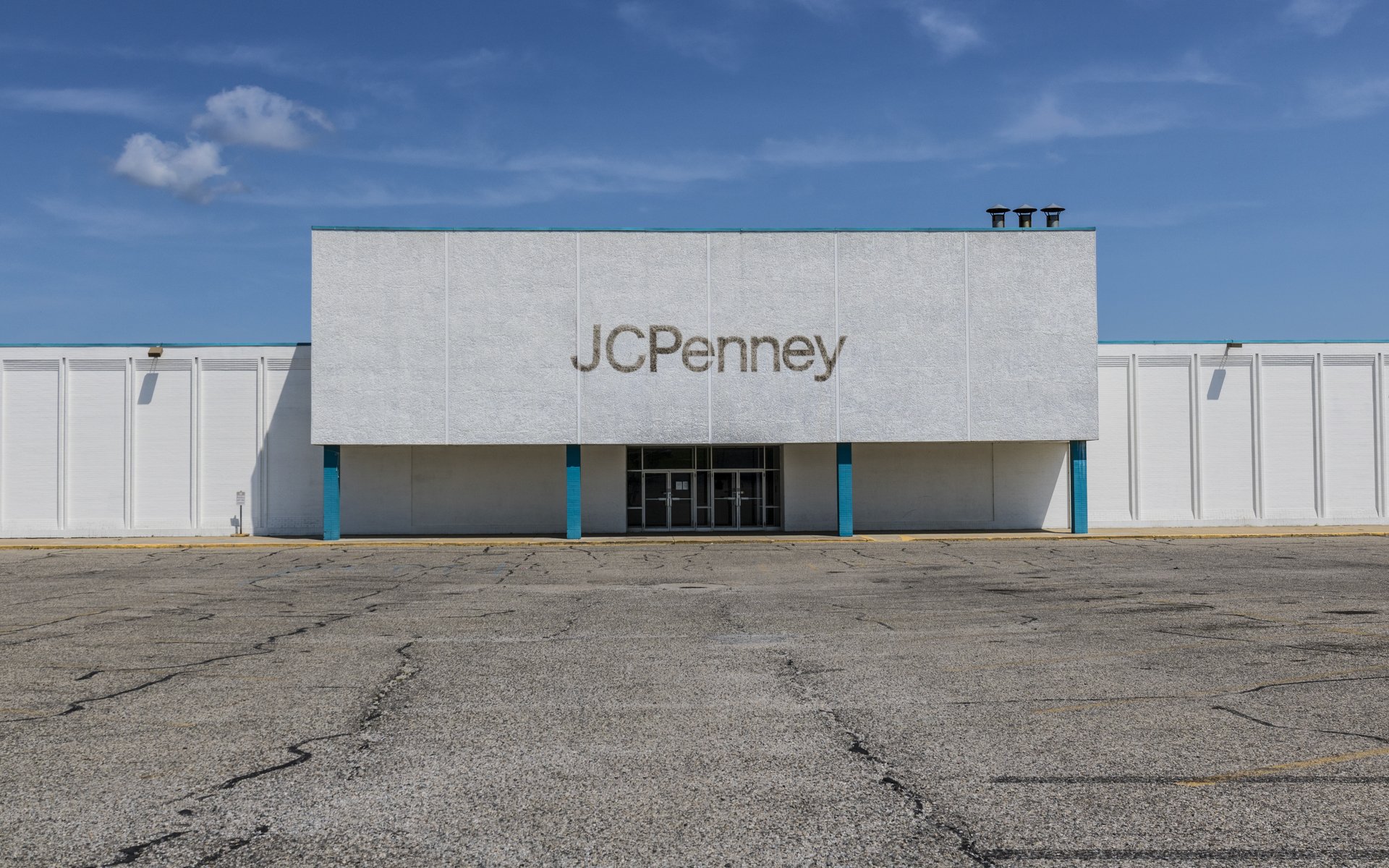 The former hedge fund manager also points out that cryptocurrencies and their underlying technology pose a serious threat to banks as well. Cramer explained:

Then there are the potentially existential threats that I just mentioned: blockchain, which some people believe could possibly end the banks’ hegemony over stock clearing, and cryptocurrencies, which are the populist insurgents of the blockchain movement.

His statement is not without merit. A recent report from Greenwich Associated revealed that the financial services industry is spending roughly around $1.7 billion every year on blockchain technologies. Not only does this validate the technology as having passed its proof-of-concept stage, but it suggests it might be ready for a widespread roll-out.

Do you think banks are already being affected by the rising popularity of Bitcoin and other banking alternatives? Don’t hesitate to let us know in the comments below!