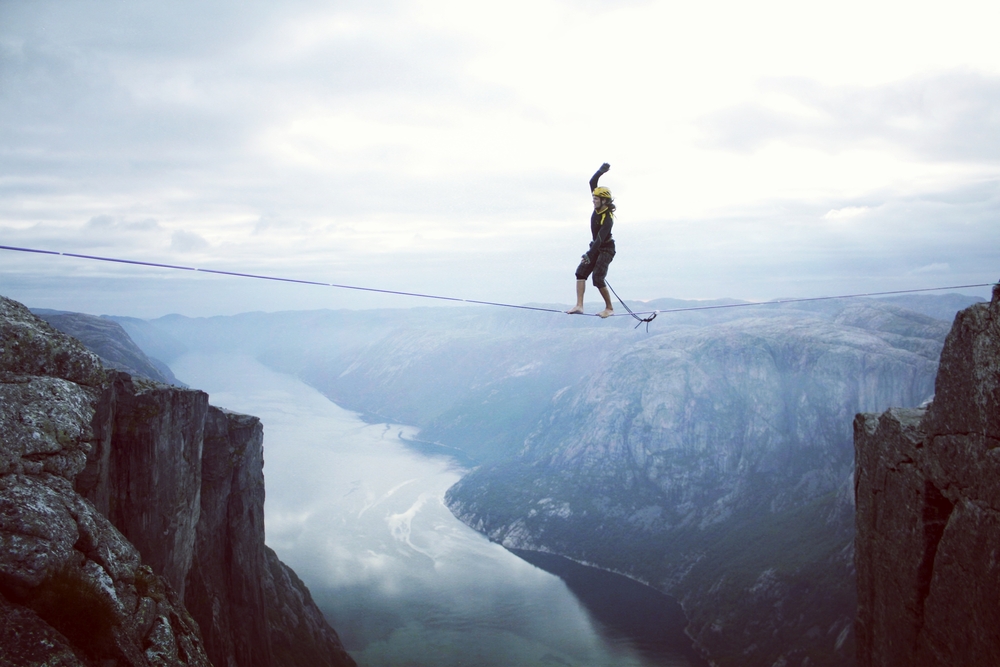 Bitcoin at Grave Risk of Cratering to $7,400 as it Taps Multi-Month Trendline

Bitcoin is seeing some weakness today as it nears its key support at $7,400. This is the lower boundary of a trading range that has been established over the past couple of weeks, with an upper boundary sitting at $9,800.

This level has been ardently defended by buyers on multiple occasions, and a firm decline beneath it could prove to be grim for the benchmark crypto.

It also happens to coincide closely with an ascending trendline that has been formed over the past several months.

Analysts are noting that the importance of this level should not be understated, as a break below it would open the gates for Bitcoin to plummet into the mid-$7,000 region.

At the time of writing, Bitcoin is trading down over 2% at its current price of $9,460. This marks a notable decline from recent highs of over $9,700.

The importance of $9,400 has been well established by now, as this happens to be the level at which the cryptocurrency has bounced on multiple occasions following its latest recapture of the $9,000 region.

Analysts are noting that this support may soon degrade, however, as Bitcoin is showing some signs of weakness on its lower time frames.

“BTC: Clear signs of weakness imo. Daily looks horrible. Mainly looking for shorts until we see acceptance above 9.9k,” one analyst explained while pointing to the levels marked on the below chart.

The major support level that investors are currently watching below $9,400 sit around $9,100 and $8,800. If both of these levels are shattered by a torrent of selling pressure, BTC could be in for some major losses.

Another factor that could hold some sway over Bitcoin’s price action is how it reacts to an ascending trendline that it is currently in the process of testing.

This trendline has been formed in the time following BTC’s mid-March meltdown, and one analyst recently offered a chart showing a downside target in the mid-$7,000 region if it is not defended by buyers.

How Bitcoin responds to $8,400 as its daily and weekly close fast approach could offer significant insights into which direction it will go next.