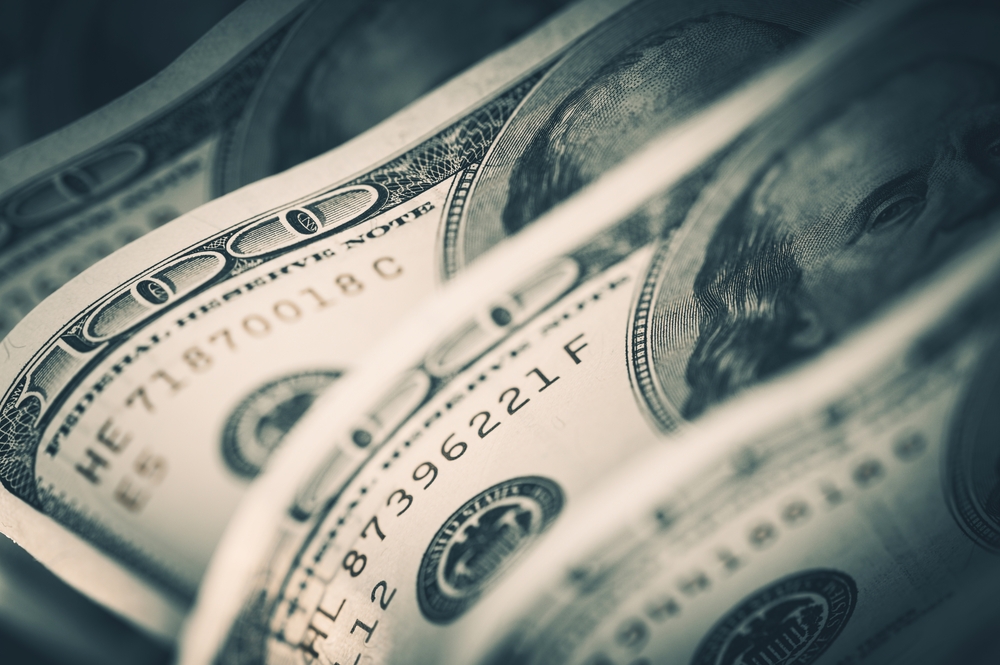 Bitcoin has seen some immense volatility as of late. It first pushed to highs of $9,700 yesterday before declining to lows in the $9,300 region.

This price action has continued to mark a bout of macro consolidation within the $9,000 region – emblematic of the fact that both buyers and sellers have largely reached an impasse.

The cryptocurrency now appears to be hovering just above a key support level, which has led some analysts to believe that it is poised to see further near-term upside.

In spite of this, the recent rejection at $9,700 has coincided closely with funding flipping positive. This means that it is now costly to be in a long position and suggests that sellers are gaining the upper hand over buyers.

Currently, Bitcoin is trading up marginally at its current price of $9,445. This marks a slight rebound from lows of $9,350 that were set overnight at the peak of the cryptocurrency’s decline.

Although this support has held strong, it hasn’t been enough to catalyze any sharp rebound. If BTC continues struggling to garner upwards momentum, it could soon retest this support.

One analyst, however, does believe that this support will be enough to catalyze another uptrend that potentially leads Bitcoin to over $10,000.

He explained that the pattern recently printed by BTC still appears to be an accumulation pattern, and that another visit to these lows could catapult it higher.

“BTC printed a different pattern than I anticipated, but in my opinion still a continuation pattern. I think we test 9250-9350 once more and do a crazy June rally. Last time below 10K? Possible,” he explained.

Regardless of how technically strong Bitcoin may appear to be presently, the cryptocurrency is still on shaky ground due to rapidly rising funding.

The sharp rise in its margin funding rate that was seen overnight came about concurrently with the rejection it posted at $9,700.

Another respected analyst recently posted a chart showing the two trends, pointing to a pattern that Bitcoin has been caught within throughout the past couple of weeks.

If the price pattern highlighted on the above chart replicates itself, Bitcoin could soon retrace the majority of its recent gains.