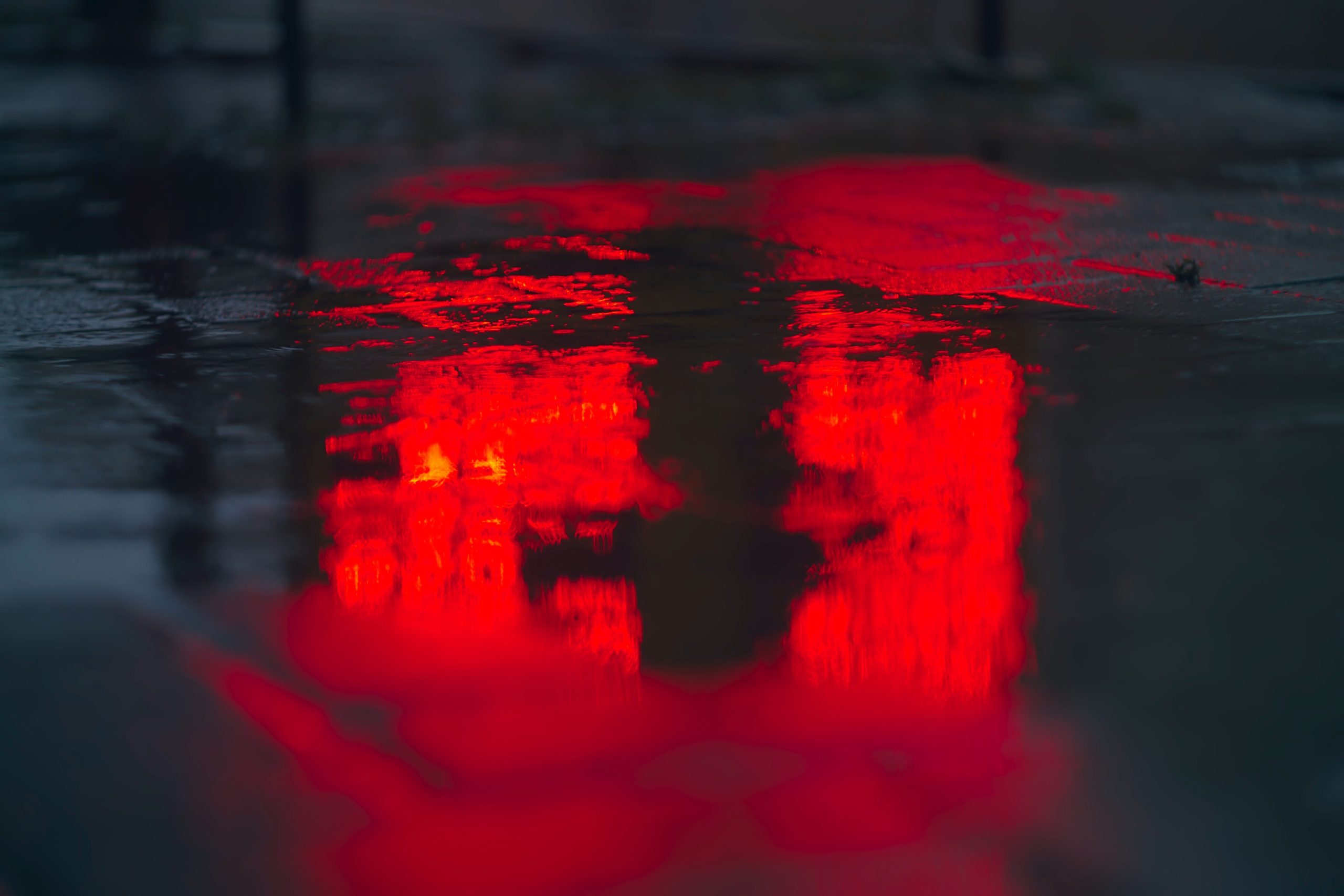 Here’s Why Bitcoin Could Rally to $10,000 Before Seeing a Brutal Decline

Bitcoin and the aggregated cryptocurrency market incurred an intense uptrend yesterday that allowed the benchmark crypto to rally from lows of $7,700 up to highs of $9,500 all in the span of a short 24-hour period.

In the short-term, this bullishness may be enough to push the crypto significantly higher – even potentially sparking a movement to $10,000 – although analysts do not believe that this level will be easily surmounted.

This also marks a slight decline from highs of $9,500 that were set overnight when the crypto’s momentum reached a boiling point.

It is important to note that this overnight extension of the crypto’s momentum was short-lived, and ultimately resulted in Bitcoin declining back down to the upper-$8,000 region – where it has apparently been able to establish some support.

One popular pseudonymous options trader shared his thoughts on Bitcoin, explaining that high liquidity and fresh demand could be two factors that help push BTC well into the $9,000 region, and possibly even as high as $10,600.

“BTC long update: Tightened up stop, maximum loss 0.3R. Reasoning for this trade: Liquidity + fresh demand, a previous monthly open, and 0.5 retracement. All this taking place in a strong uptrend. My targets are 92xx, 94xx, and a moonbag for 10.6K,” he explained.

Even if Bitcoin’s rally does extend significantly further and pushes the crypto up towards $10,000, the intense resistance at this psychologically important level could be enough to spark a dire selloff.

Another popular cryptocurrency analyst on Twitter mused this possibility, offering a chart showing BTC making a bid at this level before retracing back into the mid-$8,000 region.

If this possibility does unfold, yet another rejection at the five-figure price region would be grave, as BTC has historically struggled to stabilize within the region.