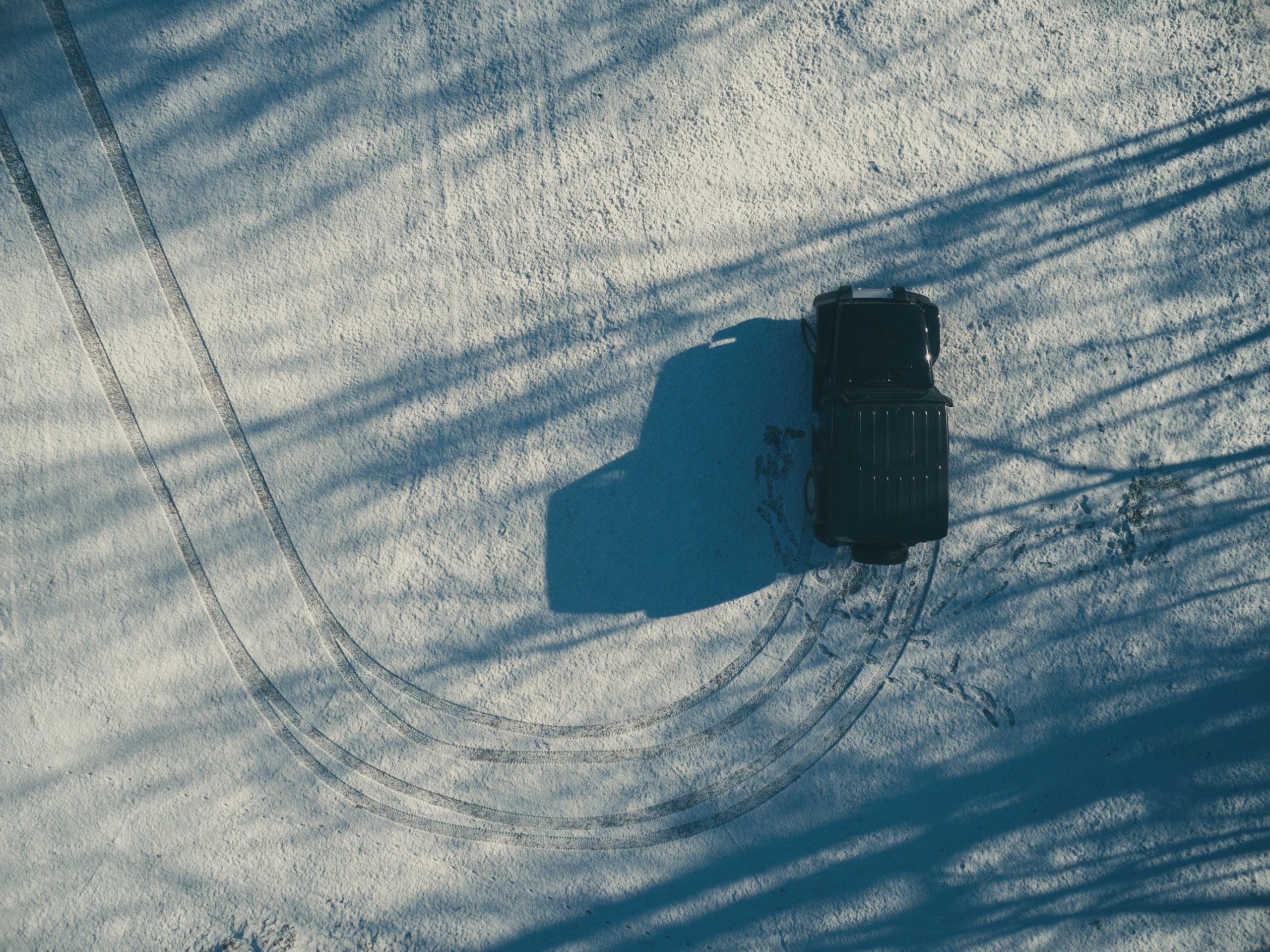 A crypto analyst who earlier predicted the bitcoin price to hit $8,000 now warns of a bearish reversal.

“I am now a seller,” claimed the analyst right as the cryptocurrency closed above $7,800 for the first time since March 12, taking cues from the “marked loss in momentum on order flows” from early morning trade Monday. The analyst was referring to bitcoin’s consecutive pullbacks from the $7,700-$7,800 area in just four days.

Will call this close enough, am now a seller given how obvious this level is and the marked loss in momentum on orderflow from earlier today to the Asia AM session following the swing failure. https://t.co/BfmoJgwmSt

The analyst based his prediction on a popular technical indicator called ‘Volume Profile.’ The tool measures the total volumes traded at specific price levels during a particular timeframe. The analyst coupled it with the Fibonacci retracement levels to note levels of maximum convergence.

So it appears, bitcoin’s $8.000 level on a daily chart had a higher Volume Profile, as shown via purpled bars in the tweet above. Meanwhile, the level coincided with a critical Fibonacci level, raising possibilities that traders would become more active around it, eventually exiting their bullish positions for short-term profit-taking.

The March 12 sell-off – a black swan event – sent the bitcoin price reeling below its logarithmic curve support, as shown in the chart above. The wild move downhill flipped the support into the resistance, leaving bitcoin with the task to piece above it to reclaim its long-term bullish bias.

Coincidentally, the floor-turned-ceiling level falls within the range of $8,100 and $8,200, which is very close to what Light Crypto’s potential pullback level of $8,000.

Analysts’ predict of bitcoin reversing its uptrend after hitting the $8,000-8,200 range also comes ahead of its halving. The event would effectively reduce the cryptocurrency’s daily supply rate from 1,800 BTC to 900 BTC, making it scarcer against a potentially growing demand.

The halving phenomenon could send the bitcoin price as high as $100,000, according to the crypto market’s most hardcore bulls. At the same time, the US Federal Reserve’s decision to inject $2.3 trillion worth of stimulus package to its balance sheet, as well its proposal push benchmark rates below zero, has projected bitcoin as an alternative against inflation.

It is now the battle between bitcoin’s skeptic technicals and supportive fundamentals.