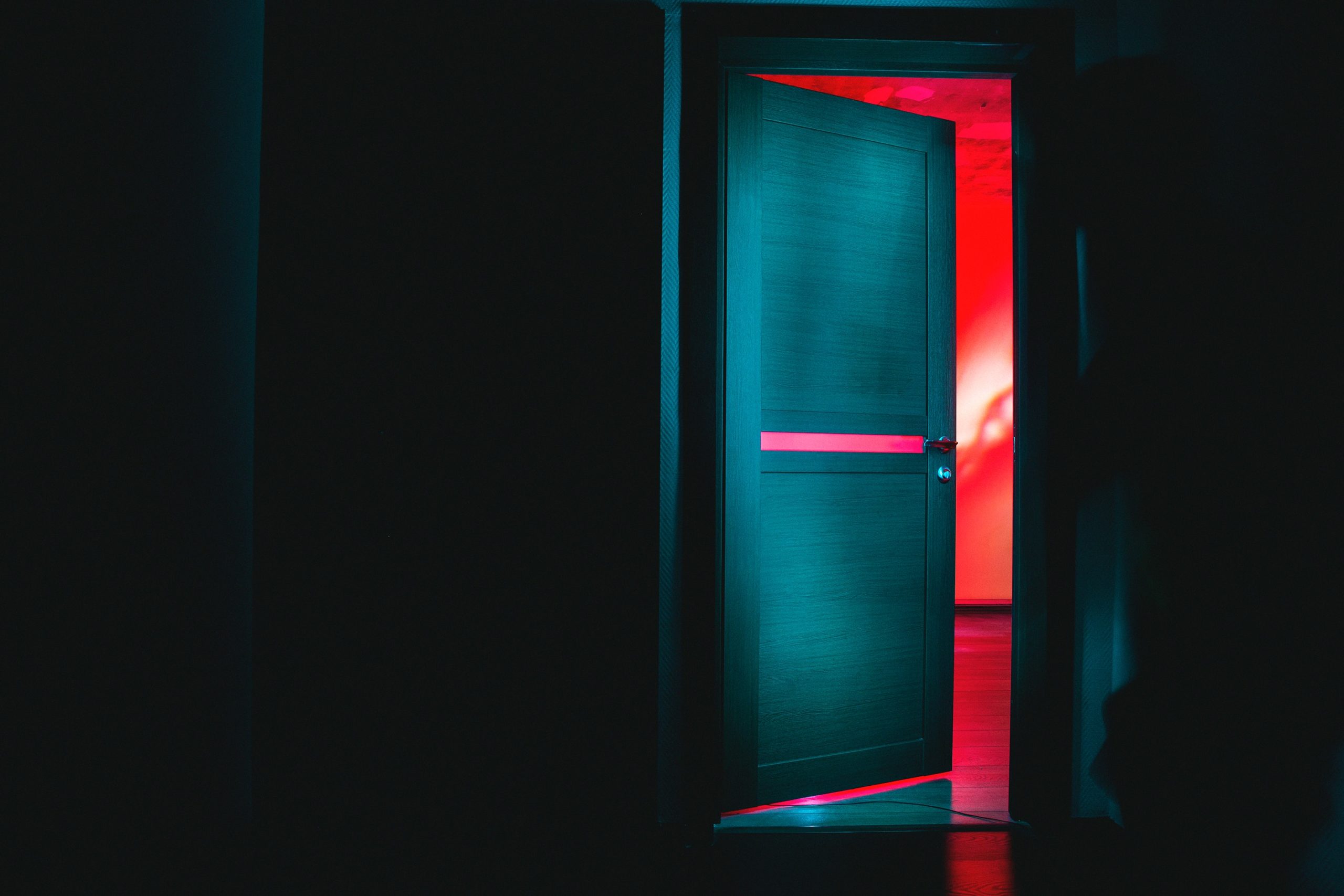 The past few weeks have seen Bitcoin move higher and higher, breaking past resistance after resistance as buying pressure has mounted. But, analysts are starting to fear that a potential correction is on the horizon as BTC approaches technically-important levels that bulls may find it hard to surmount.

Due to Bitcoin’s network effects, the cryptocurrency has long grown in a logarithmic manner, rallying to fresh highs logarithmically higher than the last every few years.

It’s a known fact that is accentuated by the chart below, which shows that nearly every single macro market cycle in BTC’s price was predicted by this single logarithmic growth curve. The curve is accurate stretching back to 2011.

The logarithmic curve is so accurate, in fact, that it marked the exact bottom of the 2018 bear market at $3,150, and also predicted the $20,000 top seen at the peak of 2017’s Bitcoin bubble. Bar none, it’s been one of the best indicators in the ever-volatile crypto market.

Unfortunately, as can be seen in the far right of the above chart, the logarithmic trend finally broke down during March’s capitulation event when Bitcoin tanked by 50% within a 24-hour time span.

It was an occurrence that shocked bulls, with many then suggesting that BTC’s secular uptrend, which saw it rally by millions of percent from sub-$0.01 prices to thousands of dollars, was decisively over. This bearish assertion has held, with Bitcoin not having retaken the lower bound of the logarithmic growth curve just yet.

With the recent uptrend in the Bitcoin market, however, it has begun to approach the curve yet again. Yet it is well too early to be bullish.

Watch Out, There’s Resistance Ahead

According to Tyler D. Coates — a crypto derivatives trader and a technical analysis author — the bottom of the same logarithmic curve that contained Bitcoin’s price action for nine years (the aforementioned) is rapidly coming up as resistance.

The logarithmic curve is currently at $8,100-$8,300, while Bitcoin is trading at $7,700 as of the time of this article’s writing. Considering the importance of this level to Bitcoin from a historical perspective, there’s a high likelihood the curve acts as a crucial resistance moving forward until bulls retake it.

Not to mention, $8,100 is technically important to Bitcoin for other reasons.

As reported by Bitcoinist previously, a pseudonymous crypto trader found that there is a massive confluence of resistance levels in the $7,900 to $8,100 zone.