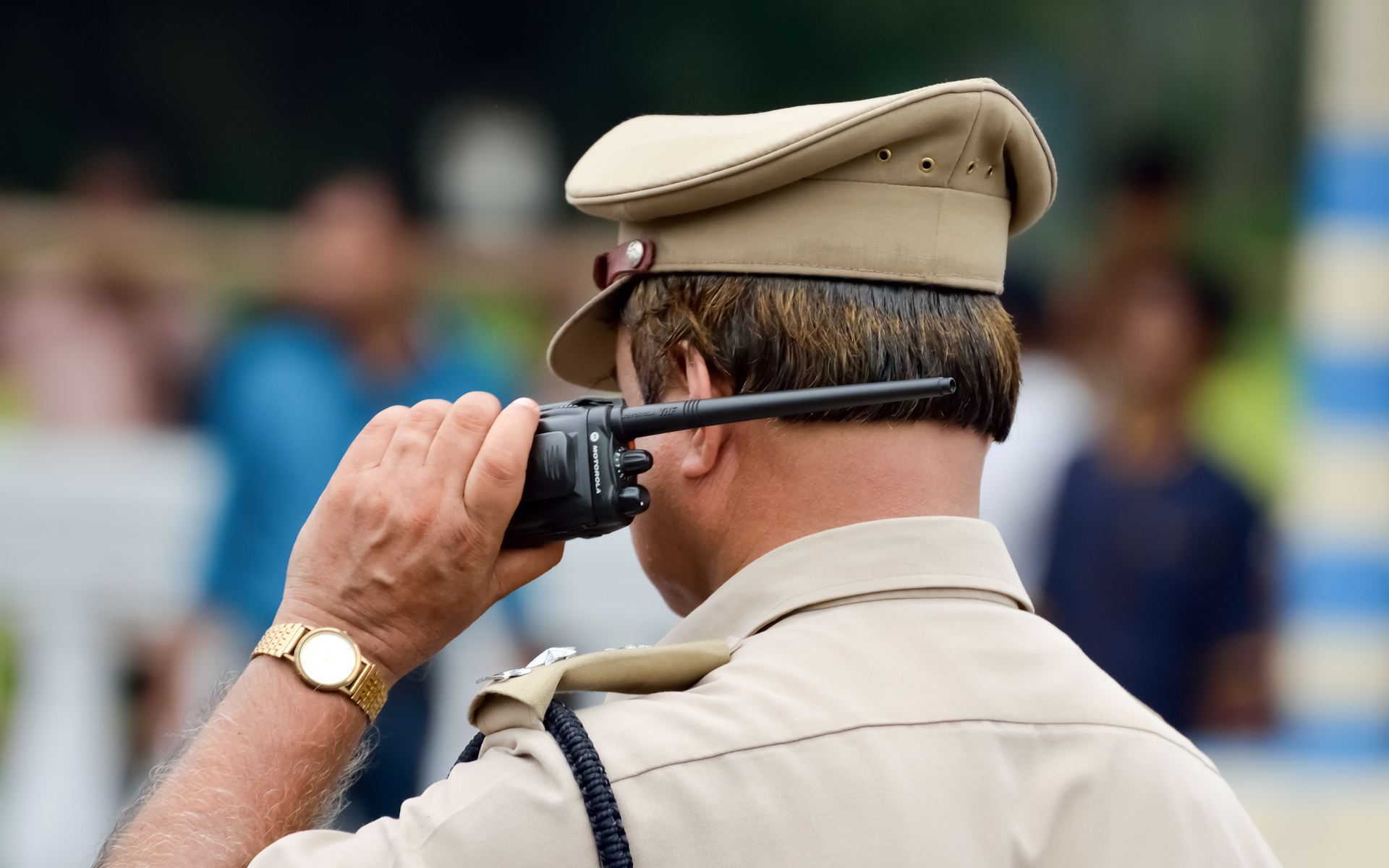 Police in Bengaluru, India recently arrested UnoCoin cofounder Harish BV for “illegally” operating a Bitcoin ATM in the city barely a week after it was installed.

‘Not Taken Any Permission from the State Gov’t’

According to The News Minutes, Bengaluru’s Cyber Crime Police unit brought forward a case against Unocoin for illegally installing a BTC ATM without any permission. A part of the statement given by the unit to the press reads:

The ATM kiosk installed by Unocoin in Bengaluru’s Kempfort Mall has not taken any permission from the state government and is dealing in cryptocurrency outside the remit of the law. 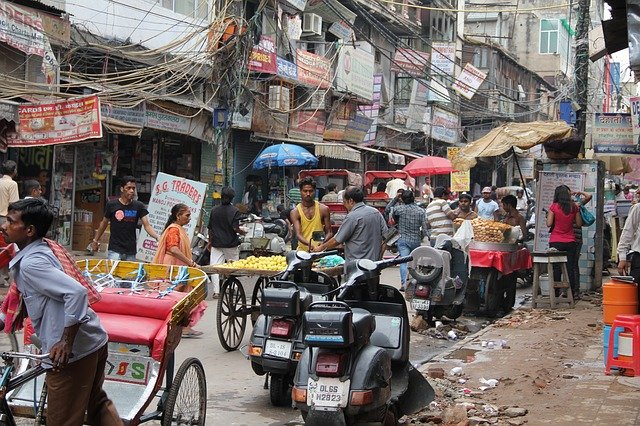 After the arrest, the police paraded Harish before the 1st Additional Chief Metropolitan Magistrate (ACMM) Court in the city before being remanded in police custody. Law enforcement officials say that more arrests will likely follow, urging the public not to fall victims of unverified cryptocurrency investment opportunities.

Owning Bitcoin Not Illegal in India

Sathvik Viswanath who is a co-founder of Unocoin along with Harish BV condemned the arrest. According to Viswanath, the buying, selling, and ownership of Bitcoin is entirely legal in India.

The RBI ban only prohibits banks from facilitating cryptocurrency transactions. Commenting on the matter, Viswanath said:

Viswanath also claimed bad publicity played a role in the arrest. In a Unocoin tweet posted recently, the company said its BTC ATM was portrayed in “a negative light.” The company also had plans to install more of such machines in major cities like New Delhi and Mumbai.

Our Machine didn't go well with few mainstream media reports who projected it under a negative light. The machine is still under final testing mode and it will be up and running in the upcoming week. The machine has been temporarily moved from its original place of installation.

Harish’s arrest is yet another example of the tightening noose around cryptocurrencies by the Indian state. The RBI ban has already forced exchanges like Zebpay to shutter their operations in the country. Other platforms are reportedly considering following Zebpay’s example by moving to other countries.

There are currently almost 4,000 Bitcoin ATMs around the globe, according to the latest data from CoinATMradar.

Do you agree that the arrest is unwarranted based on Viswanath’s point that the ownership, purchase, and sale of Bitcoin in India isn’t illegal? Keep the conversation going in the comment section below.