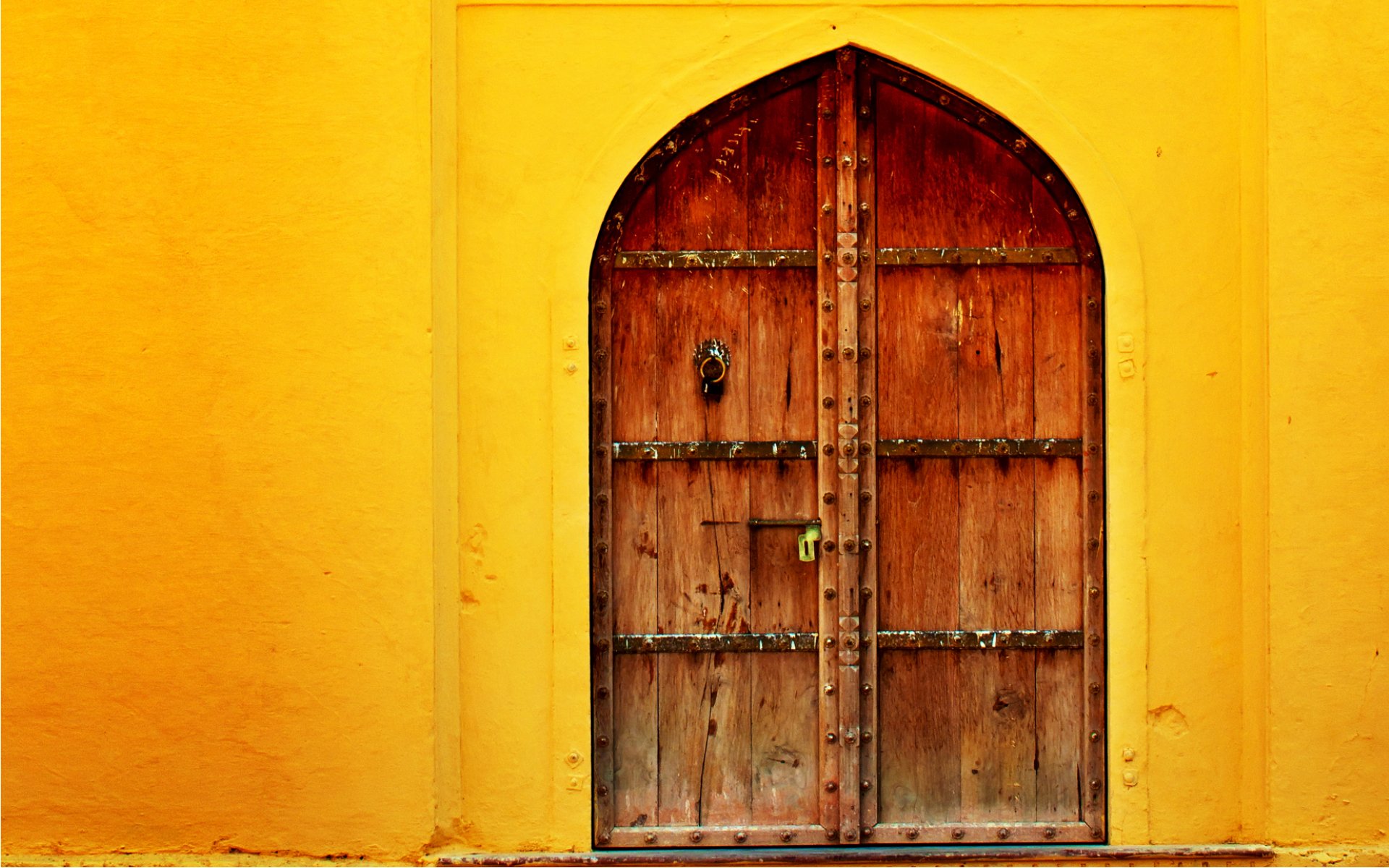 ZebPay officially announced that it was forced to stop activity due to legal and regulatory obstacles.

Indian exchange Zebpay’s announcement came via Medium less than a month after they informed customers they will halt fiat transactions.

On September 4th, the exchange’s blog relayed that the company will refund users the amounts they deposited on Zebpay accounts. The announcement also expressed regret that the Reserve Bank of India (RBI) chose to disrupt the cryptocurrency market of India.

Despite regulatory and banking problems along our journey, we continued to look for solutions as we did not want India to miss the bus of digital assets that power the public blockchain.

So did other cryptocurrency companies such as Nucleus Vision, who hosted the largest blockchain conference in the country at the beginning of this month.

Bitcoinist reported that the conference included over 200 government representatives. However, this did not effectively change attitudes towards crypto. 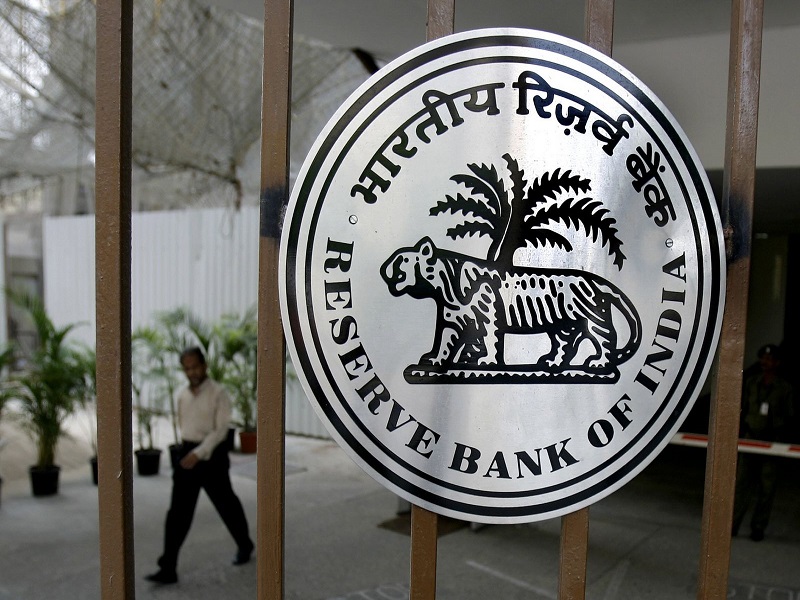 The War Over “Digital Tokens”

A ban initiated by the RBI on July 5th of this year prohibits cryptocurrency companies’ access to banking services while closing down all related accounts.

As early as April, RBI’s official statement declared that the financial institutions regulated by RBI should not provide — or cease to provide — their services to entities related to the sale of cryptocurrencies, saying that “virtual currencies… raise concerns of consumer protection, market integrity and money laundering, among others.”

The companies concerned later challenged this decision in court claiming that it was founded on a lack of understanding of the underlying technology.

Ironically, the RBI started researching its own ways to implement crypto — or “digital tokens” — into their own system to streamline payments and reduce costs.

In turn, cryptocurrency-related companies, including exchanges, are forced to halt their activity in India, while the national bank is looking for a way to possibly monopolize the market itself.

These companies include WazirX, Koinex, LocalBitcoins, Unocoin, and many others. Meanwhile, Zebpay adds it will continue to find solutions that work in the best interest of their users.

What are your thoughts on Zebpay’s decision? Let us know in the comments below!