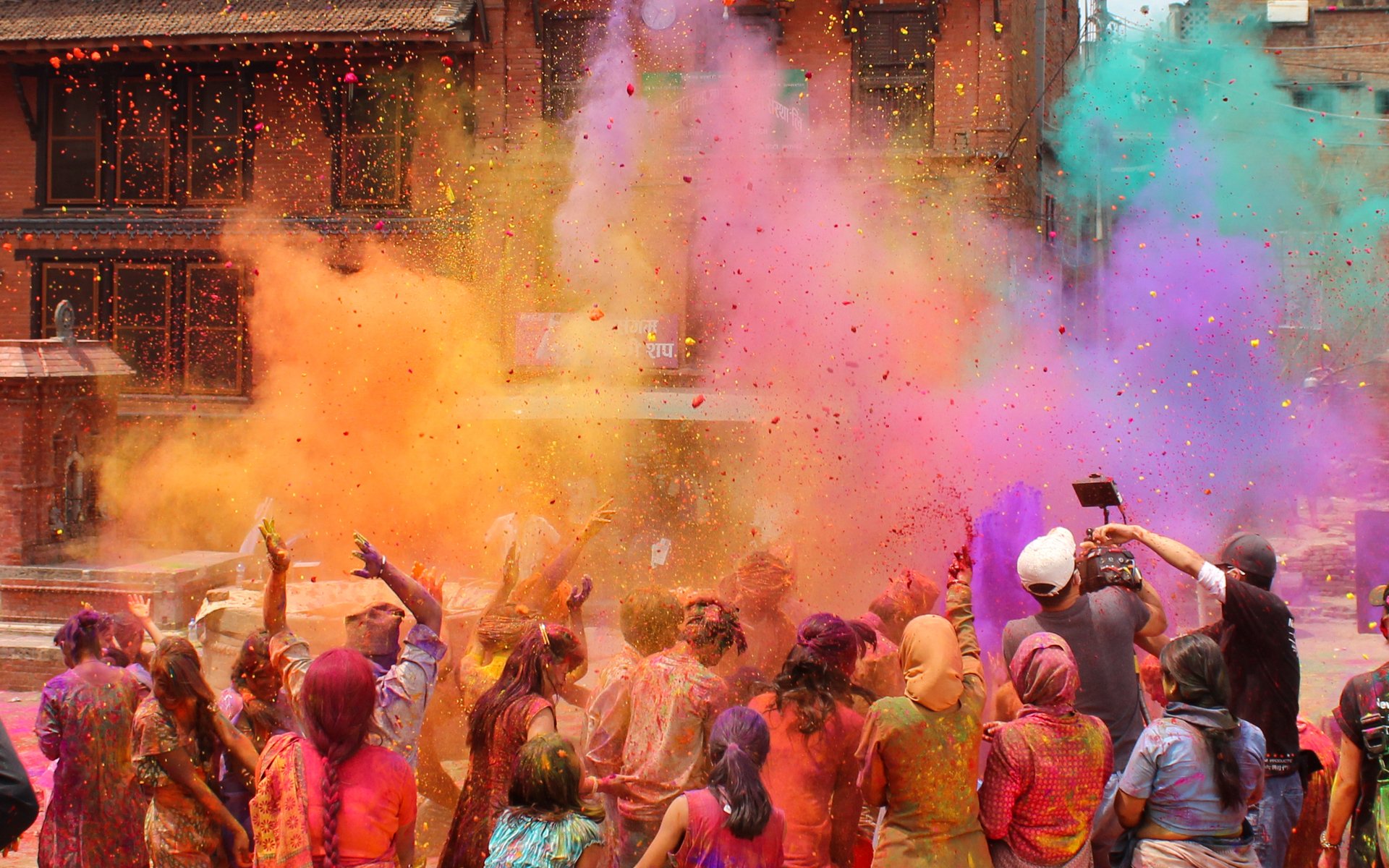 With over 200 government attendees and 5,000 registered, India hosted the country’s largest blockchain conference at the beginning of August. According to the CEO of the company co-hosting the event, this is a major signal that governments are embracing further blockchain adoption.

Only a ‘Few Triggers’

Bitcoin (BTC) [coin_price] continues to trade in the green, marking a substantial increase upwards of 15 percent in the last two weeks.

The adoption of cryptocurrencies and their underlying technology is only growing wider. This is according to Abhishek Pitti, CEO of Nucleus Vision – the co-host of the International Blockchain Congress held in Hyderabad and Goa at the beginning of August.

Speaking on the matter, the executive noted:

It only needs a few triggers globally to bring the market back up. […] What happened in India is giving everybody this huge signal that the governments are supporting the blockchain applications. The crypto markets are just following signals that come. There definitely has been lag in coming back, but based on the blockchain adoption in the community, the crypto markets are only a signal away to come back up. Though it’s a little bearish at the moment, I think it’s only a short-term thing.

The serious amount of attendees representing the government at the conference is rather surprising, as India has historically been opposed to cryptocurrencies.

The country’s Reserve Bank implemented a statewide ban on cryptocurrency which is in effect since July 5. However, the fate of the market is yet to be sealed as the Supreme Court of India has adjourned a hearing of a petition against the ban and will deliver its final ruling on September 11, 2018.

‘Blockchain is Obviously Here to Stay’

Pitti also expressed his thoughts on the future of Bitcoin, noting that the current pattern in the movement of its price has been seen before.

People who have been in this industry have seen this movement multiple times. Because of the underlying principles of blockchain and the decentralization, the entire disintermediation of resources, I think the blockchain is obviously here to stay.

The CEO of the cryptocurrency exchange Binance, Changpeng Zhao, shared a similar sentiment. He outlined the notion that we are seeing the same pattern “every year.”

Do you think we are in for the next big boom of Bitcoin’s price? Don’t hesitate to let us know in the comments below!