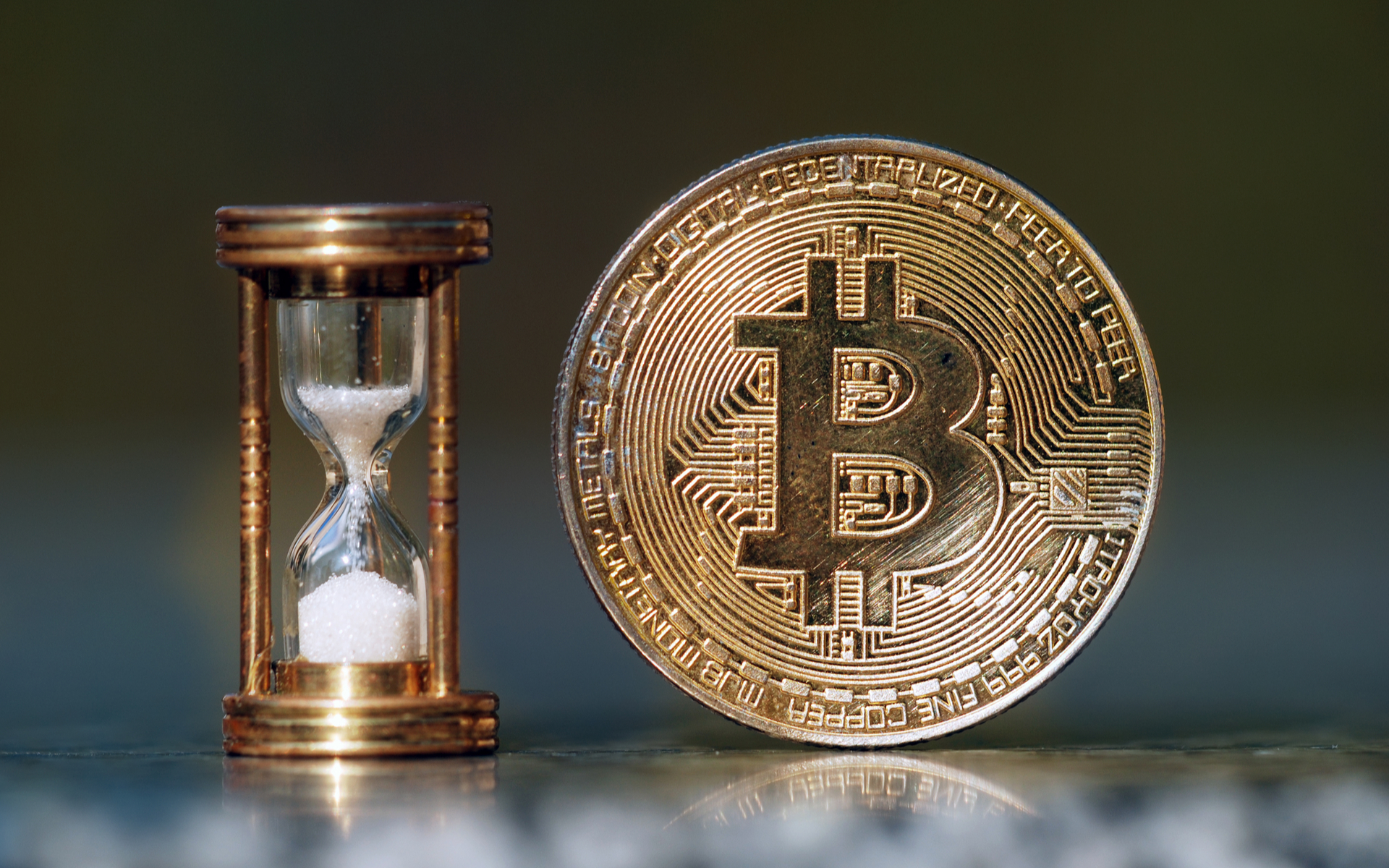 Wary investors are holding about $3.4 trillion in cash, waiting for the right moment to enter the markets. This huge cash stockpile demonstrates investors’ worries amid the Sino-US trade conflict. Nevertheless, some economists argue that excessive cash reserves will drive the stock markets even higher, and the bitcoin and crypto space might also be a beneficiary.

Money-market funds have expanded by $1 trillion in assets over the last three years, the Wall Street Journal (WSJ) reported, citing Lipper data. This is the highest level since the financial crisis. 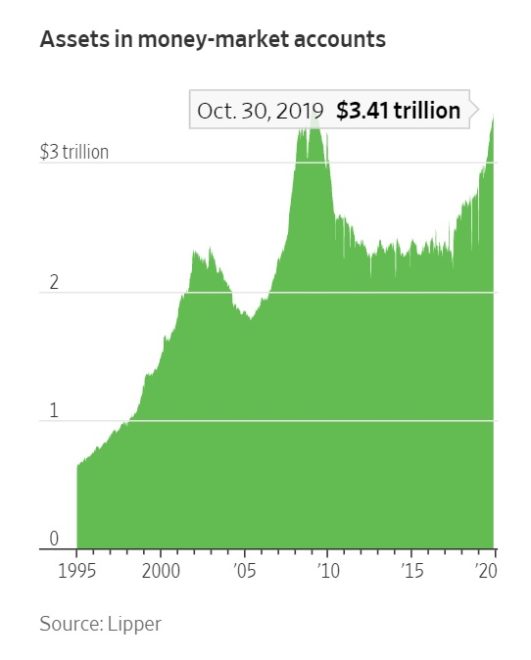 For those unfamiliar, a money-market fund invests exclusively in highly liquid assets. Think about cash, cash equivalent securities, and short-term debt securities whose maturity is less than 13 months.

The fact that money-market funds thrive suggests that investors feel safer about holding more cash than ever, as they hesitate to bet on the stock market. Some of them are wary of a supersaturated bull market while others are not confident about the health of the 10-year economic growth.

Cash always makes me feel good, both having it and seeing it on the sidelines. It keeps things a little bit safer.

Another important driver behind the phenomenon is higher returns in money markets. As of October, money-market funds offered an annual return of 1.6% per year on average. This is way more than 0.02% from eight years ago. The rising yields benefited from Fed’s rate hikes since 2015, but the central bank turned dovish in the last months, showing a preference for aggressive easing.

Where Will the Cash Go? Into Stocks,…, Bitcoin

Analysts at Bank of America Merrill Lynch consider that the huge cash reserves will eventually drive the stock markets to even higher levels.

Nevertheless, alternative markets might also benefit from this, including the bitcoin and cryptocurrency space.

Interestingly, decreasing interest rates should push investors to invest their cash, but they’re still hesitant. This paradox demonstrates the public sentiment prevails over any logic and fundamentals.

It remains to be seen why investors are so wary. Whether it’s the toxic political environment or the ongoing trade war, they will have to enter the markets sooner or later because their cash doesn’t bring any value from the modest money market returns that barely beat inflation.

Ultimately, bitcoin will be an option for many investors with higher risk appetite. If only 1% of money market assets were invested in bitcoin, it would be enough to boost the cryptocurrency’s market cap by over 20%.

Do you think investors will allocate a greater portion of their portfolio to bitcoin and crypto-assets? Share your thoughts in the comments section!