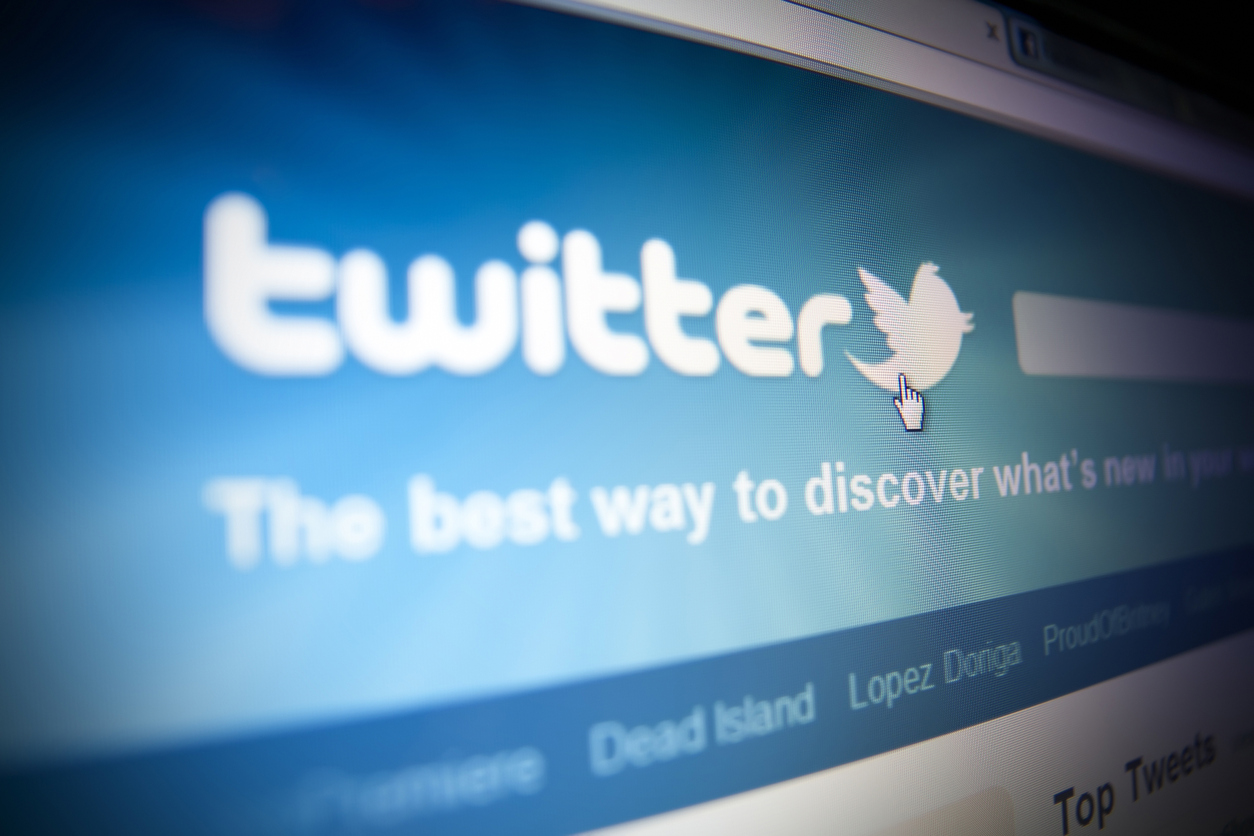 Reports have surfaced that Twitter CEO Jack Dorsey will be stepping down from his executive role with the company. But what might the Bitcoin supporter be focused on next and will it directly involve the leading cryptocurrency by market cap?

CNBC: Jack Dorsey To Step Down At Twitter CEO

According to CNBC’s David Faber, sources close to the matter have revealed that Jack Dorsey, CEO of Twitter and Square, Inc. would be stepping down from his role in charge of the social media platform. CNBC has shared very little details beyond the revelation itself.

It is not yet clear who might replace Jack Dorsey at the helm of Twitter, nor what the motivation was behind his stepping down. The originating article speculates that Dorsey stepping down could be due to push from Twitter “stakeholder” Elliott Management.

“Elliott Management founder and billionaire investor Paul Singer had wondered whether Dorsey should run both of the public companies, calling for him to step down as CEO of one of them, before the investment firm reached a deal with the company’s management,” CNBC reports.

Twitter shares rose more than 3% on the news, but trading was halted.

Since CNBC only speculates as to what the motivation is behind Dorsey allegedly stepping down as CEO of Twitter, let’s also do the same.

Given Dorsey’s belief in Bitcoin and the continued focus in that area across most of his business strategies, the Square, Inc. CEO could very well be centering his future efforts there.

The allegedly soon-to-be former Twitter CEO is perhaps best compared to Hal Finney in terms of the positive impact he has had on the cryptocurrency ecosystem. Both of have famously tweeted about “Running Bitcoin,” and both are now names nearly as synonymous with the top ranked crypto asset as Satoshi Nakamoto themselves.

Finney’s legacy has sadly ended, but could Dorsey’s truly just be at the very beginning in terms of what the business entrepreneur could bring to the overall Bitcoin ecosystem?

Could this bold move of stepping down at Twitter CEO be a selfless act toward improving cryptocurrency’s place in the financial world? The answer, in some capacity, is likely yes considering the laser-eyed focus the tech leader has had for several years now.

What will Jack Dorsey work on next?