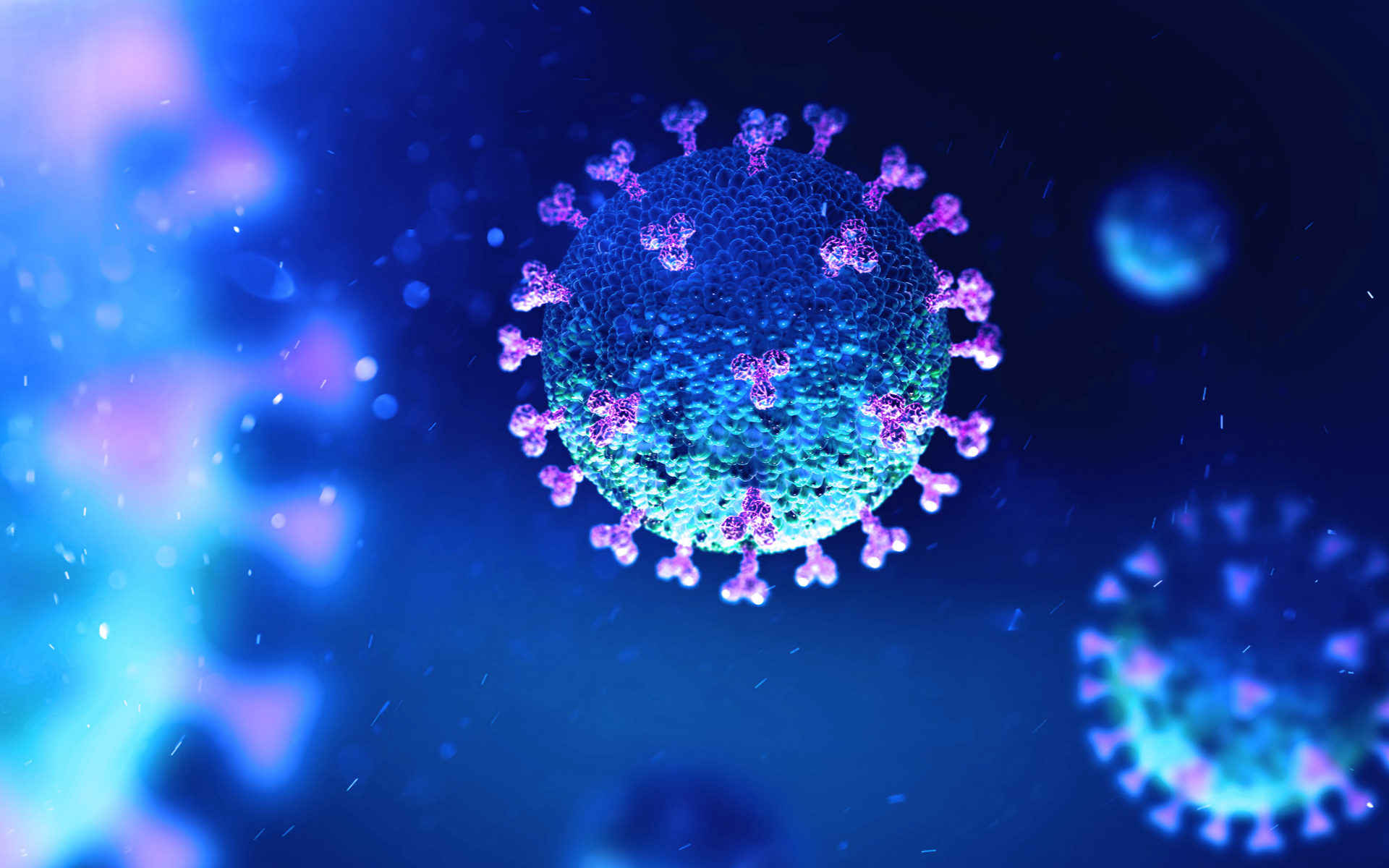 Is Bitcoin a Better Covid-19 Safe Haven Asset or US Treasury Bonds?

Fear of an impending global recession has prompted a rush to move assets into so-called “safe havens” such as U.S. treasuries and precious metals. Bitcoin now offers an alternative, yet the extent to which it protects wealth reveals its unique nature.

Bitcoin Has Fallen While Treasuries Rise

Longhash just published an article questioning Bitcoin’s ability to serve as a safe haven during the present global crisis. The author asserts that U.S. treasuries have proven superior to the flagship cryptocurrency, primarily because Bitcoin’s price has dropped dramatically over the past two weeks.

The article uses the following chart to make its case:

It is true that Bitcoin has failed to hold its value as the pandemic has spread. It may surprise many to know that Gold, too, has lost value (Longhash seems to believe otherwise). U.S. Treasury yields, on the other hand, have moved up, indicating that investors are far more trusting in American bonds for long term asset security.

Most experts agree that Bitcoin and Gold have both dropped as owners are selling them for quick cash to pay bills. U.S. treasuries have been held because they cannot be so easily liquidated.

Comparing the two asset classes is not simple. Bitcoin, along with gold, is trustless. Its value depends entirely on market forces, as its supply cannot be manipulated by a government or central bank. Treasuries, on the other hand, require trust in the competence and ethics of the U.S. Federal Reserve. Their value could easily be wiped away if this centralized institution decides to play games with the dollar supply.

Over the past decades, U.S. treasuries have earned a sterling reputation as a secure investment due to the tremendous strength of the American economy and the Fed’s sound monetary policy. Nevertheless, it is folly to assume that the U.S. central bank will not play fast and loose with the money supply if it feels the need. It did so in the 1970s in an attempt to drive down unemployment. Many other countries have repeatedly done the same since then.

The United States now faces an economic crisis unseen in the modern era. Although faith in its bonds reflects a well-served tradition, evaluating their long-term value under present circumstances cannot be based on two weeks worth of data. One way to alleviate the all-but-certain recession will be to print more money, thus driving up inflation. Such a policy will collapse the value of the present treasuries being purchased.

Blockchain assets, on the other hand, remain highly speculative and certainly come with their own list of risks. One that does not exist, however, is the potential for a central entity to play games with their supply or distribution. For many, this fact represents a remarkable safe haven.

Which one out of the two is a better Covid-19 safe-haven asset? Bitcoin or U.S Treasury bonds? Share your thoughts in the comments below.